Your magnificent tour will be accompanied by your own private Egyptologist tour guide to visit the famous Pyramids of Egypt, one of the Seven Wonders of the Ancient World including the Great Pyramid of Cheops, Middle Pyramids of Chephren, the smallest Pyramid of Mykerinos, and the Mysterious Sphinx. You will also explore the Valley Temple facing the great Sphinx, and take a picture with pyramids and Sphinx, lunch at a local restaurant. Then visit Saqqara, an ancient burial ground and necropolis in Memphis. This is where most of the ancient Pharaohs were buried and where you will discover the first pyramids built in Egypt known as the Step Pyramid of Djoser designed by Imhotep, the ancient Egyptian architect. See also the Teti Pyramid and Tombs in Saqqara and go to Memphis, the ancient Capital of Egypt to visit the colossal statue of Ramses II and the nearby, still half-buried Hathor Temple. At the end of your day, you will be escorted by your private tour guide back to your hotel.

Pickup from the hotel and return to the hotel. 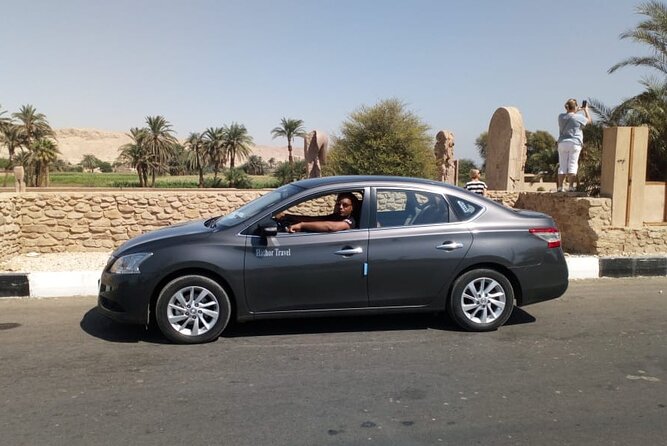 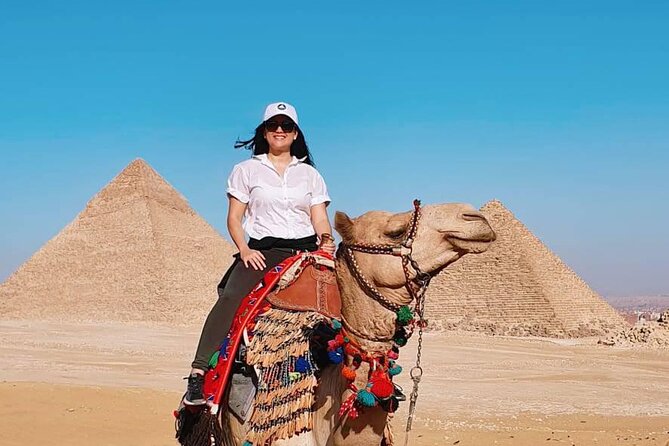 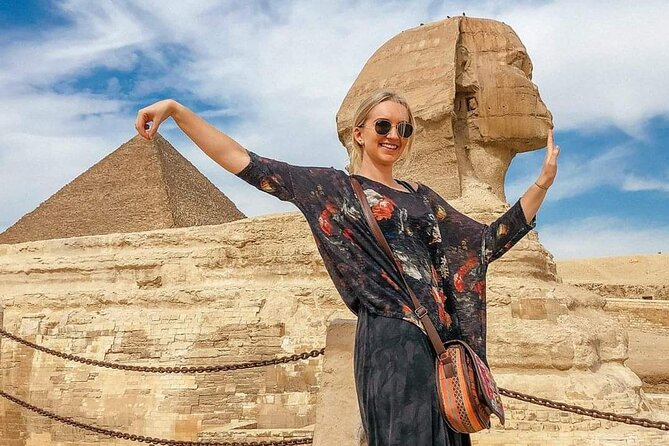 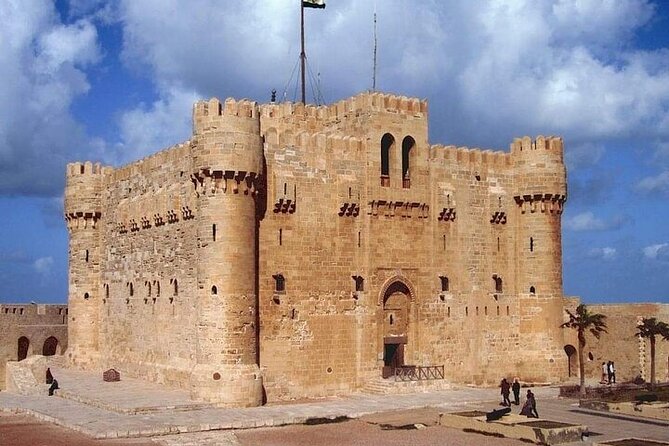 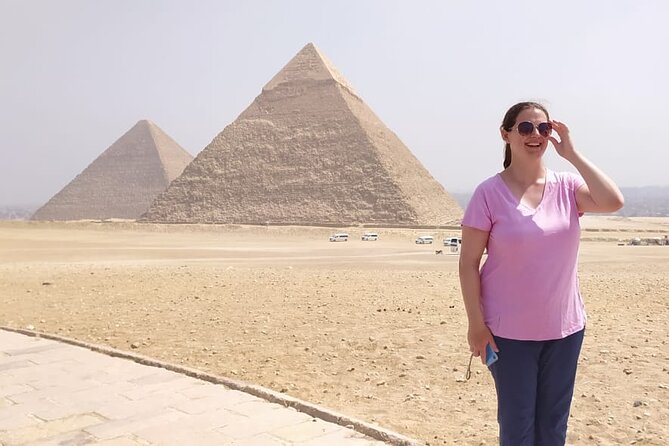 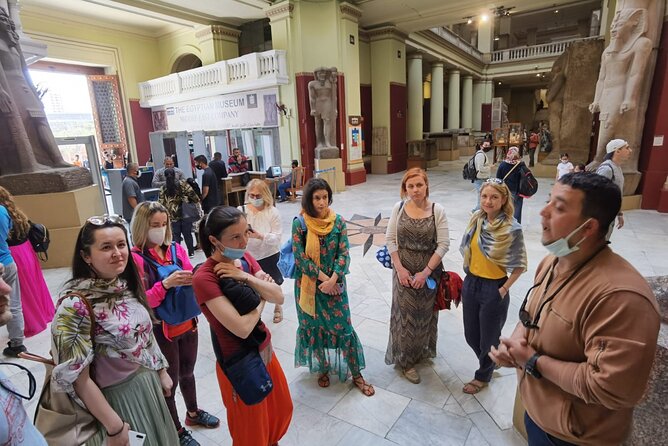 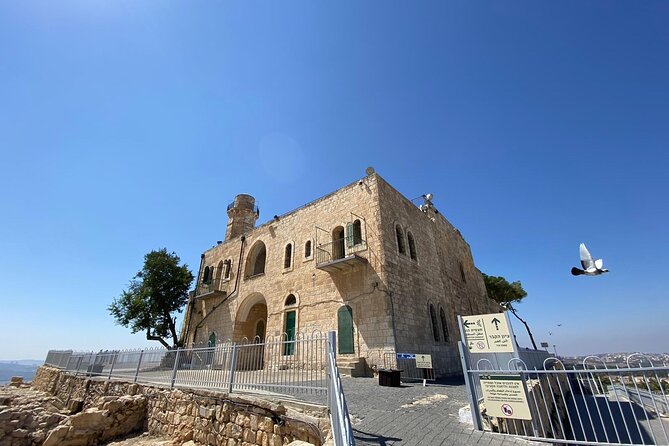 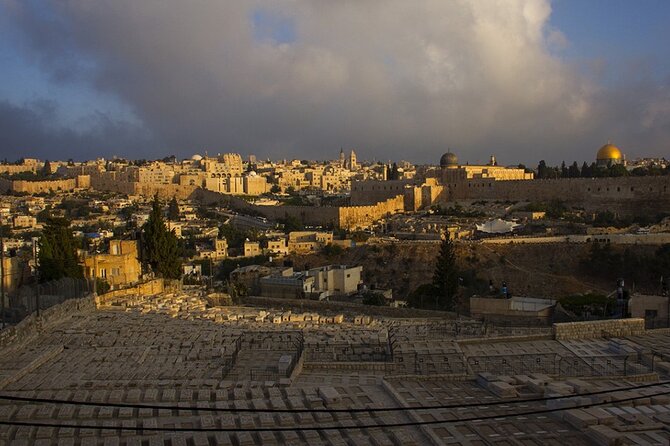