You will get a sea perspective from one of the most popular beaches of Lagos. Don't forget to make a photograph! Praia Dona Ana is in the area known as Costa D 'Oiro, name due to the yellow/golden color of the rocks that surround this beach and which is the largest among the several beaches of unique beauty, protected from the wind and calm and clear waters, located between the city port to the Ponta da Piedade lighthouse. The proximity of Lagos makes it popular in the summer. The rocks on the beach provide shade for visitors. The sea is calm and bathers usually swim to the base of the cliffs and sharp rocks that emerge from the water. History: The beach was named after the nun Ana, who lived in the nunnery of Lagos. During World War I, soldiers invaded the convent and murdered all the nuns, with the exception of D. Ana, who had access to a tunnel between the convent and the beach. D. Ana fled through the tunnel and was the only one who survived.

Pass By: Praia do Camilo

Praia do Camilo is the most beautiful beach in the municipality of Lagos and is accessed through a wooden staircase. The cliff that borders the beach offers a fabulous panoramic view of the coastline between Lagos and Albufeira. This beach is divided by a huge rock formation that you can walk through an excavated tunnel, where you can see a large number of shells embedded in the rock. Take your time and enjoy the sea view of the most beautiful beach of Lagos and perhaps the of the world! Oh, and don't forget to make a photo!

The cliffs of the Ponta da Piedade headland is one of the finest natural features of the Algarve. This dramatic limestone coastline is formed of sea pillars, fragile rock arches and hidden grottos, all of which have been chiselled-out by savage winter storms. The Ponta da Piedade is a bleak and windswept headland, and the beauty of the region is only discovered on descending the cliffs, where the exposed cliffs reveal their golden colour, and the turquoise sea waters lap precariously balanced rock formations. The headland can only be described as stunning. Come along with us and navigate along this wonderful coast and enjoy the beautiful rock formations, the fantastic beaches, the small coves and the sea caves known worldwide for their unique features. Enjoy all these breathtaking views as you cruise along the coast in a modern, comfortable boat with padded seats. 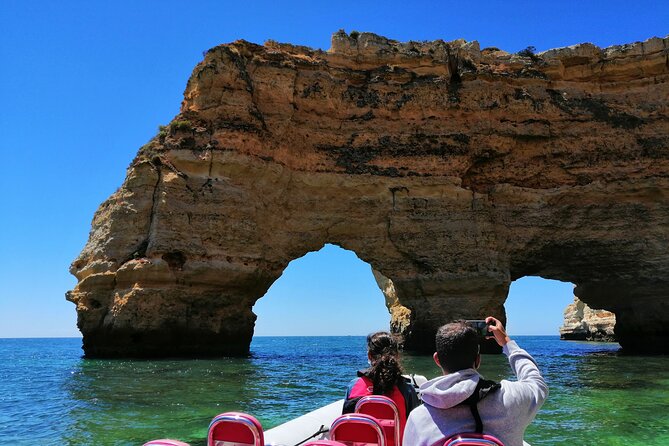 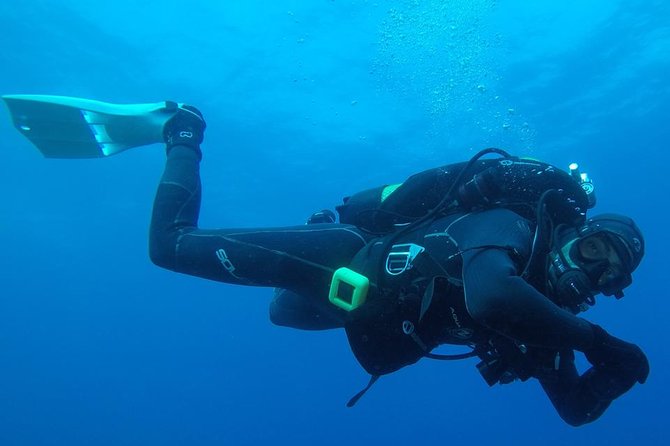 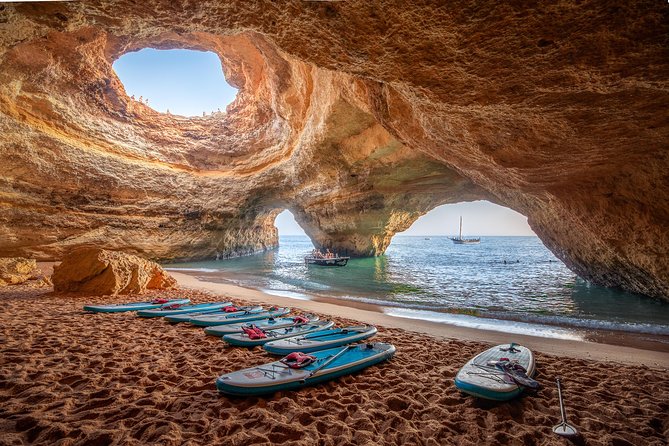 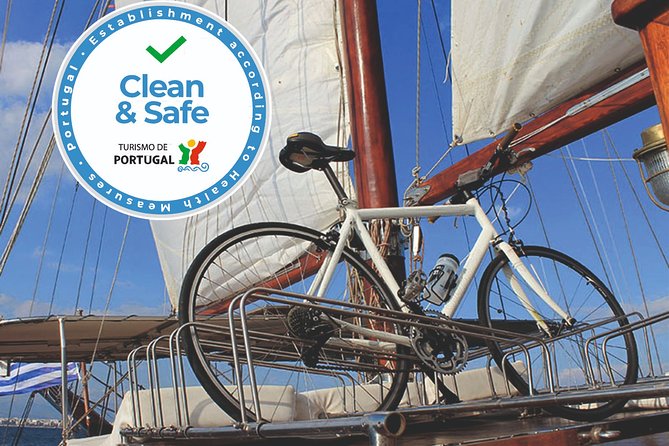 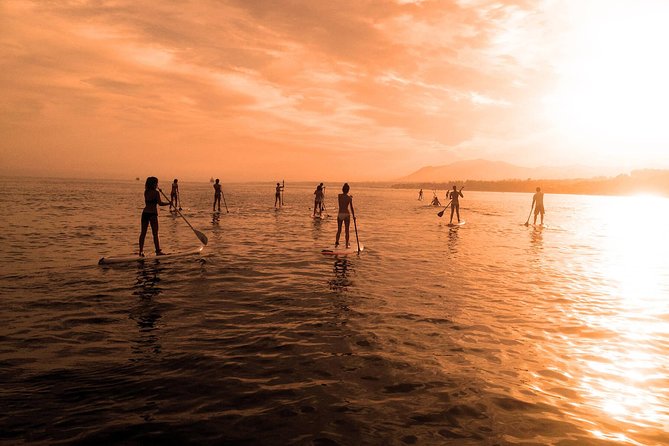 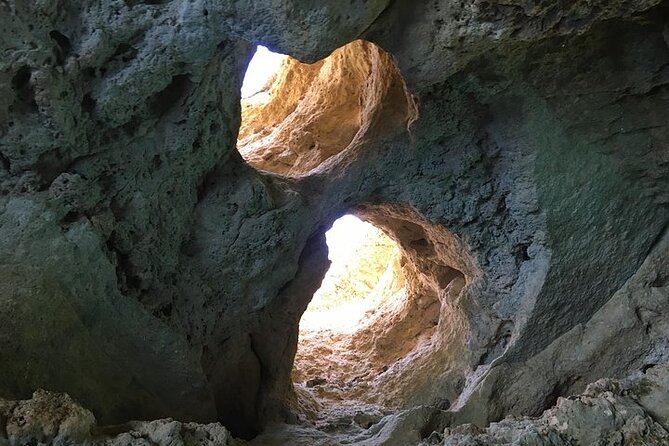 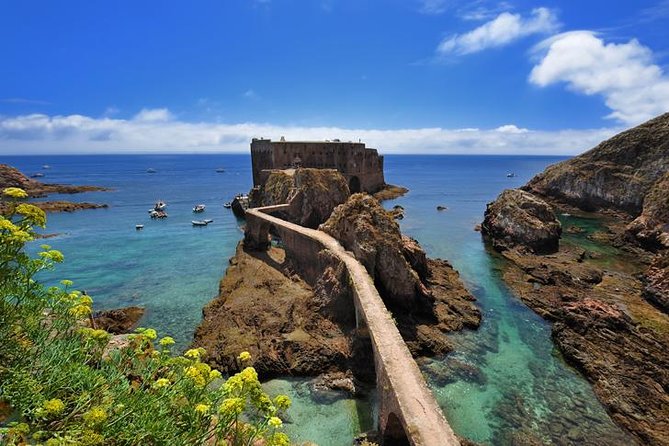