Pass By: The Old-New Synagogue

A part of the historic centre of Prague.

One of the Prague synagogues.

See the Prague view tower from the bus.

In the northeastern corner of Staré Město is the former Convent of St Agnes, Prague's oldest surviving Gothic building.

The National Theatre is the Czech Republic's representative stage, built with funds from a nationwide collection and first opened in 1881, and for the second time in 1883 after a devastating fire. The spectacular exterior and interior decoration, richly embellished with gold, consists of masterpieces of 19th century Czech painters - Aleš, Ženišek, Hynais, Myslbek, and others.

The National Museum was established in 1818 and is the largest museum in the Czech Republic.

Municipal House (Obecní dům). This Art Nouveau building, built from 1905 to 1911, is proof of unprecedented artistic and craft skills and quality.

Built in the late 14th century, the New Town Hall is the historical focus of Charles Square.

The State Opera is one of the most important music scenes in Europe and one of the stages of The National Theatre.

The main concert hall of the Rudolfinum is suitable especially for symphonic, oratorio and chamber music performances.

The Dancing House (Czech: Tančící dům), or Fred and Ginger, is the nickname given to the Nationale-Nederlanden building on the Rašínovo nábřeží.

Directions: The departure point is a bus stop/ticket booth/kiosk marked “Martin Tour”, located on the corner of Parizska Street No. 1 and the Old Town Square (Staromestske namesti). The nearest metro station is "Staromestska" (line A), a 3-min. walk down Kaprova Street. GPS: 50.0879793, 14.4202731 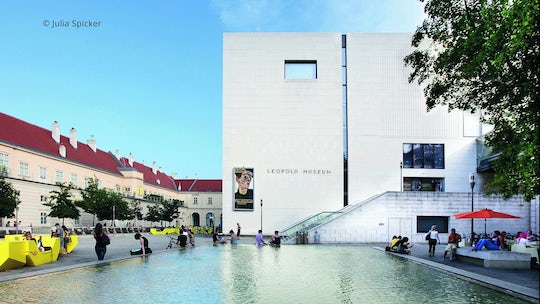 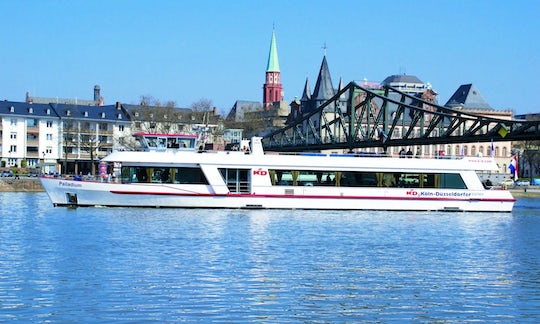 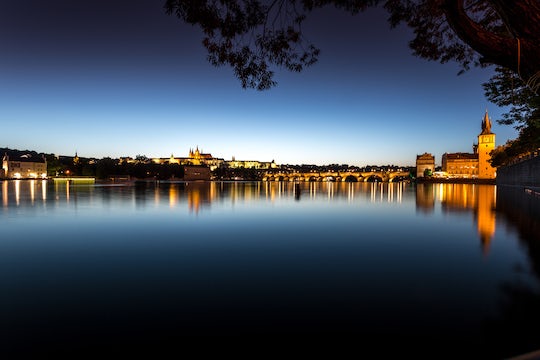 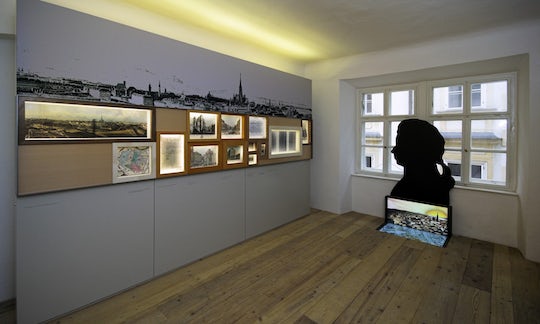 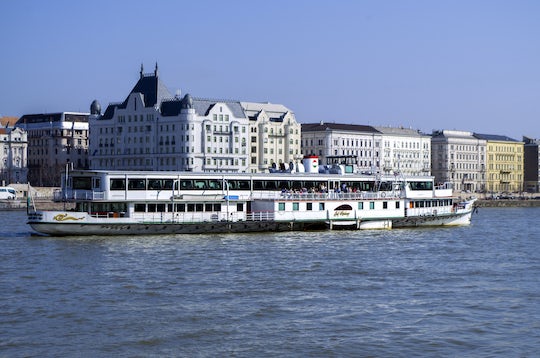 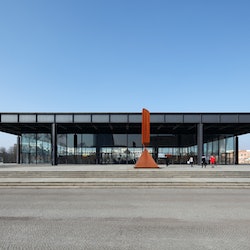 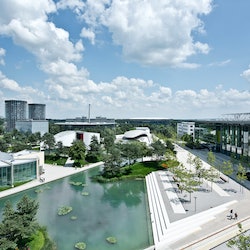 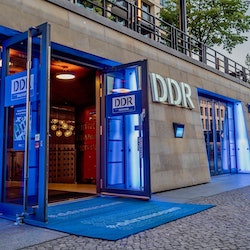