Then discover the necropolis Saqqara one of the most important of Egyptian tombs and admire the fascinating step pyramid of King Djoser, it is considered as the mother of all pyramids. the largest and most impressive tomb of the 3rd Dynasty of the Old Kingdom.

Proceed to a local restaurant for having delicious lunch Continue the tour with a magnificent visit to the Egyptian Museum, which contains the largest collection of monuments from the pharaonic era of Ancient Egypt, as well as a room that includes the treasures of Tutankhamun. Back to the hotel. 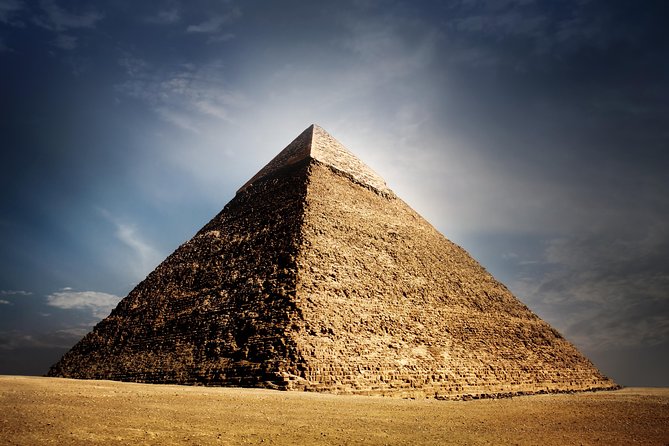 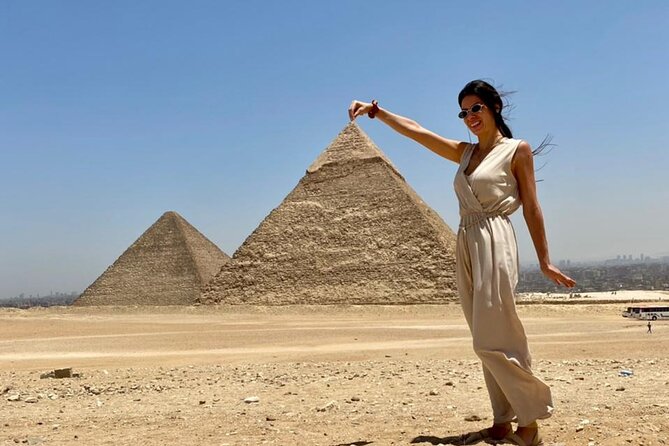 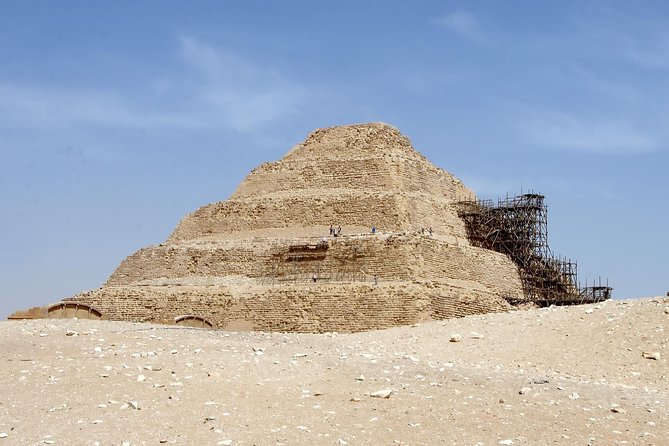 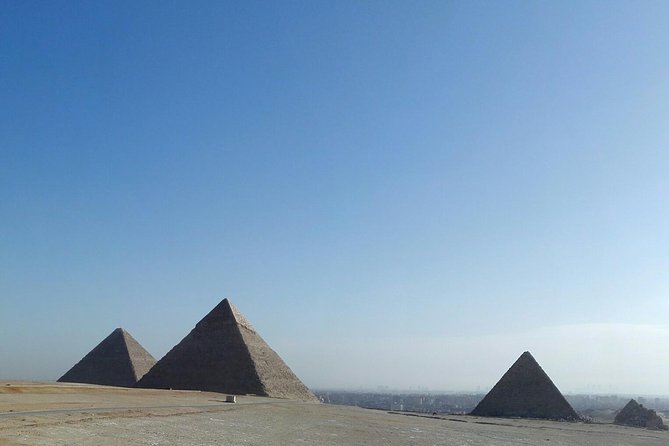 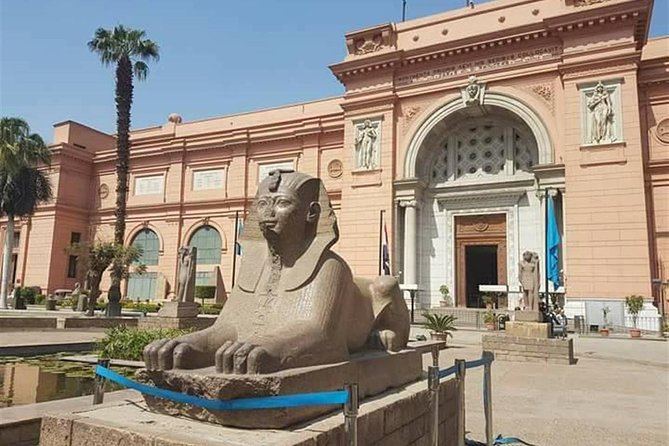 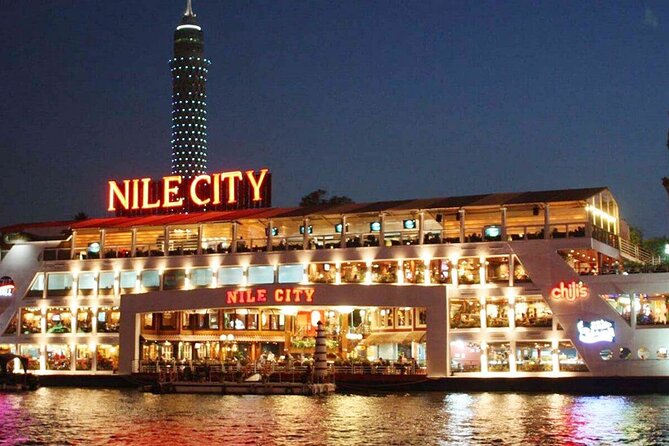 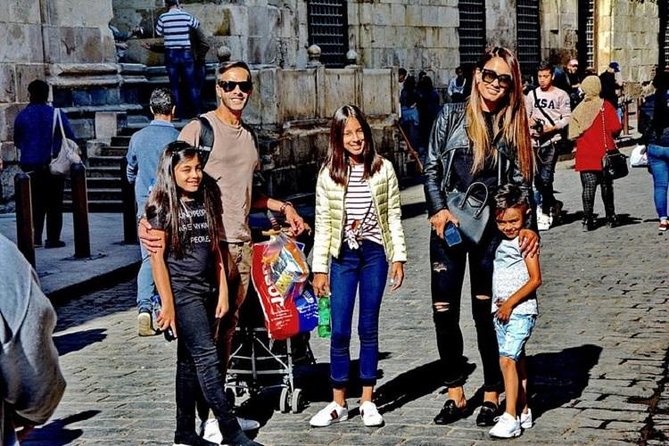