Berlin during Nazism - Tour in Italian

The Italian tour "Berlin during the Third Reich" starts at the meeting point at Potsdamer Platz no. 10 (S/U-Bahn Potsdamer Platz). look for the blue bicycle of VIVE BERLIN TOURS, you will easily recognize the flag with our logo!

This memorial is located in the place from where the operation Valkyrie was directed and illustrate german resistance to National Socialism. The center's goal is to show how individual persons and groups took action against the National Socialist dictatorship from 1933 to 1945.

Stop At: T4 - Memorial for the Victims of the Nazi Euthanasia Program

A Berlin's monument in memory of about 300,000 victims of the Nazis, people killed because of mental and physical disabilities or with chronic diseases. The Nazi eugenics program was known as T4, from the name of the office in Tiergartenstrasse n.4 from which it was directed. It is considered a precursor to the Holocaust.

It was the biggest European station at the end of 1800, today only the ruins destroyed during the Second World War remain. From the railway station departed many "death trains" from 1942 to 1945.

Otto Weidt also known as the Schindler from Berlin . Weidt hired Jewish workers - including blind and disabled employees - to save them from deportation to Nazi extermination camps. Its history is now remembered in the original location of the factory owned by Mr. Weidt.

The New Synagogue (Neue Synagoge) is one of Berlin's most significant Jewish landmarks. Built in 1866, to seat 3200 people as the largest Jewish place of worship in Germany, the Synagogue was literally a symbol of the thriving Jewish community.

The cemetry in Hamburger Straße was once the resting place of many famous members of Berlin’s Jewish community. It is now the oldest recognisable cemetery in the inner city. Today very little remains of the original place, the cemetery was destroyed during the Nazi period by the Gestapo.

In front of the Balzac Coffee - Espresso House, at the corner with Sresemanstrasse. 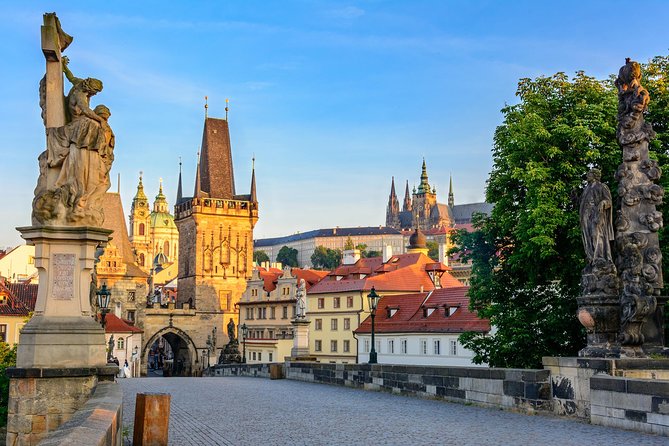 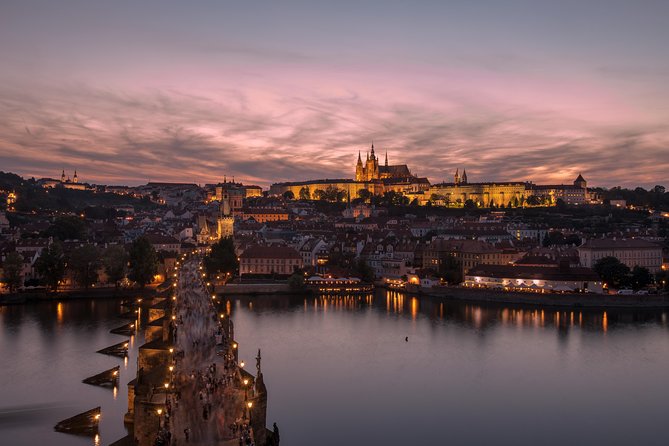 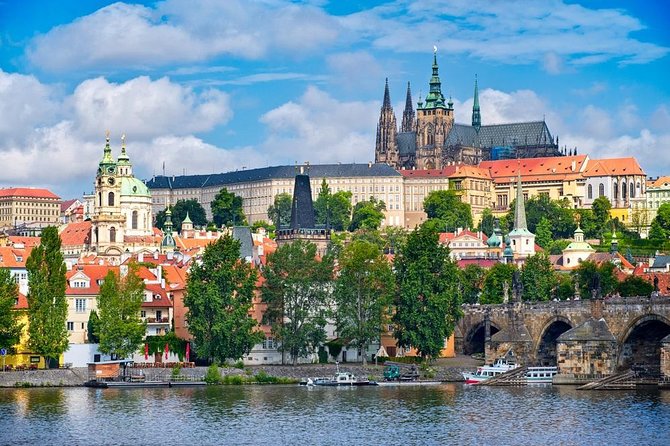 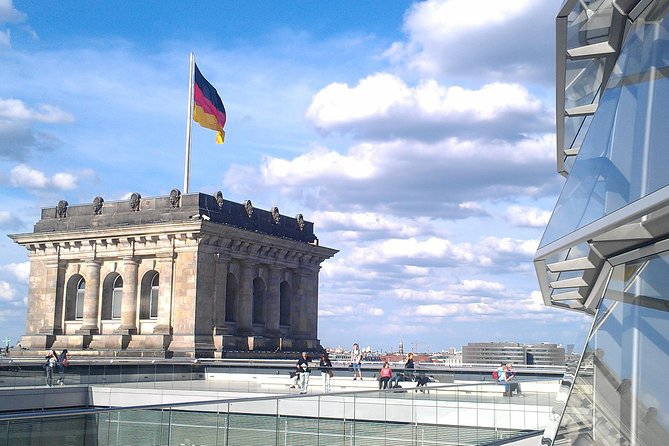 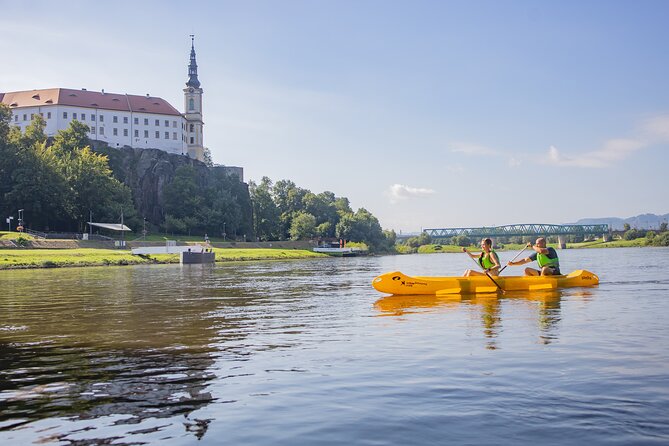 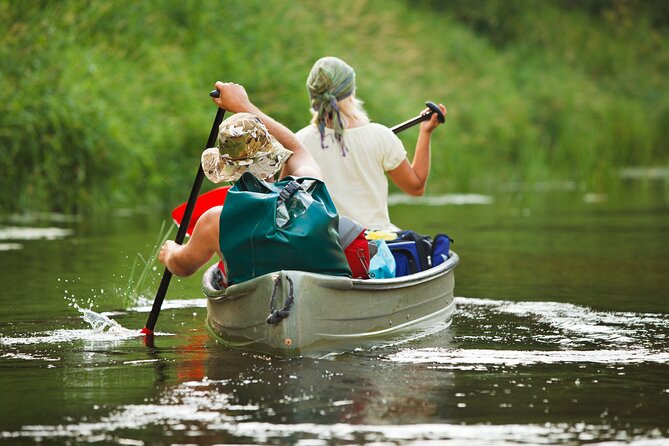 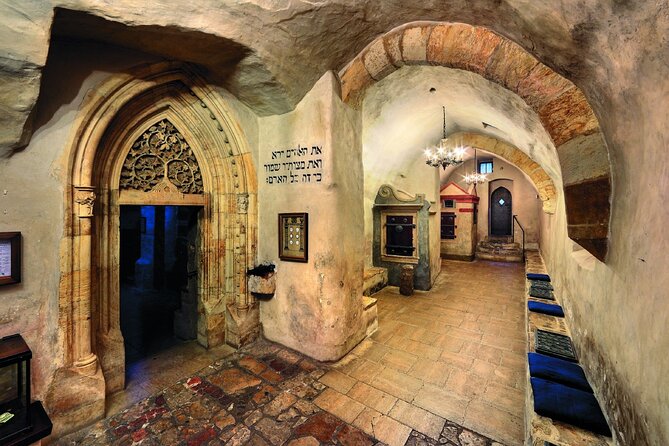 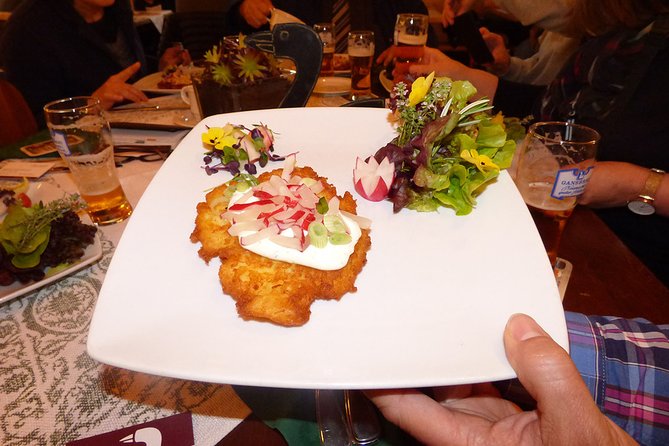