The Arc de Triomf is a monument located at the confluence between the Paseo de Lluís Companys, the Paseo de San Juan and the Ronda de San Pedro, in the city of Barcelona. It was designed by the architect José Vilaseca as the main entrance to the Barcelona Universal Exhibition of 1888.

The Plaza Monumental de Barcelona is a bullring in the city of Barcelona. Inaugurated in 1914 under the name of Plaza de El Sport, it was immediately enlarged and renamed in 1916 under the name "Monumental".

Casa Milà, more popularly known as La Pedrera, for its quarry-like exterior, was the last civil work of the architect Antoni Gaudí before dedicating himself exclusively to the Sagrada Familia. It is a visit that you cannot miss. Built between 1906 and 1910, in 1994 it was declared a World Heritage Site by UNESCO.

Pass By: Basilica of the Sagrada Familia

The Expiatory Temple of the Sagrada Familia, known simply as the Sagrada Familia, is a Catholic basilica in Barcelona, designed by the architect Antoni Gaudí. Started in 1882, it is still under construction. It is Gaudí's masterpiece, and the greatest exponent of Catalan modernist architecture.

This building, located in the heart of the Ensanche, is one of the most famous in the city. The architect Antoni Gaudí designed it at the beginning of the 20th century, at the height of modernism, to turn it into the residence of the Batlló family. It is a true work of art, both outside and inside. If you pass by, when you walk through Passeig de Gràcia, the first thing that will catch your attention is its facade.

The Plaza de España in Barcelona is one of the most emblematic spaces in the Catalan capital. It was built during the International Exhibition of 1929, according to a project drawn up by Josep Puig i Cadafalch and Guillem Busquets and completed by Antoni Darder.

The Gothic Quarter, or Barri Gòtic, is a charming district that has narrow medieval alleys lined with trendy bars, pubs and Catalan restaurants. Remains of the Roman city are exhibited at the Museu d'Història de Barcelona. Artisans sell leather goods and precious stones in the vicinity of Barcelona's cathedral, and flower and food stalls line the busy Rambla. In Plaça del Pi, named after the adjoining Gothic church, an art market is set up every weekend.

The Old Port is the oldest part of the Port of Barcelona, in the city of Barcelona, Spain. It is where the artificial port of Barcelona was born, with more than two thousand years of tradition. It is separated from the sea by a breakwater, until recently one of the city's favorite popular leisure spots.

Barceloneta beach is the oldest and most famous of the beaches in the city of Barcelona. It was remodeled just before the 1992 Olympic Games. It is located in the neighborhood of La Barceloneta.

The Olympic Port of Barcelona is a marina that is located in front of the Olympic Village, between the beaches of Barceloneta and Nova Icària, in the district of San Martín. It is managed by the municipal company Barcelona de Serveis Municipals on behalf of the Barcelona City Council. 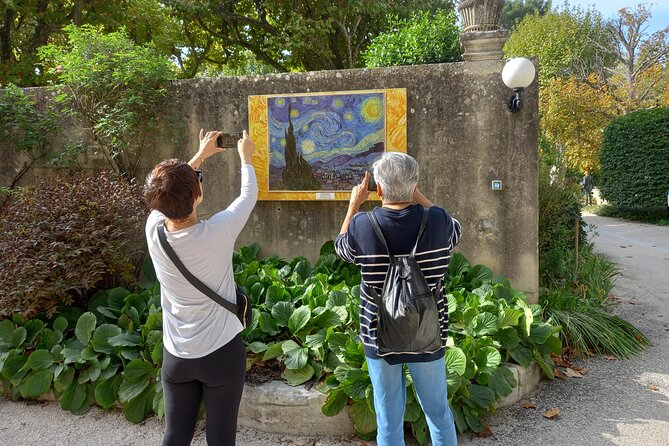 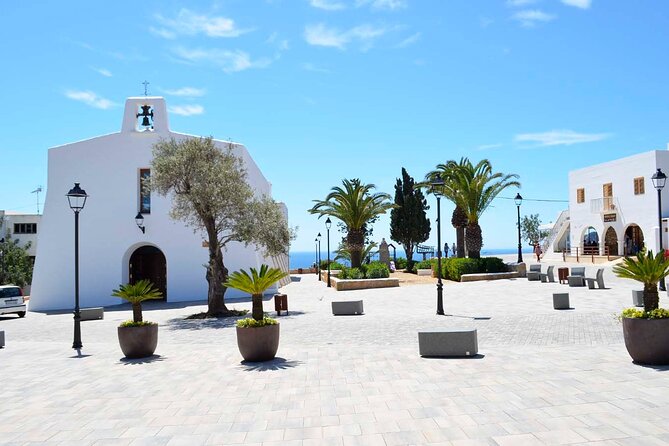 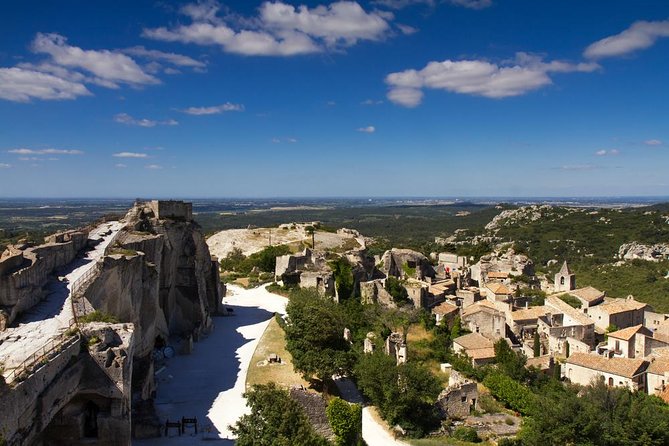 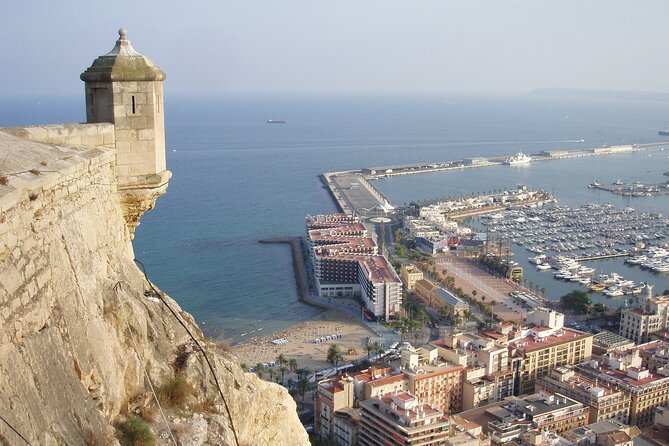 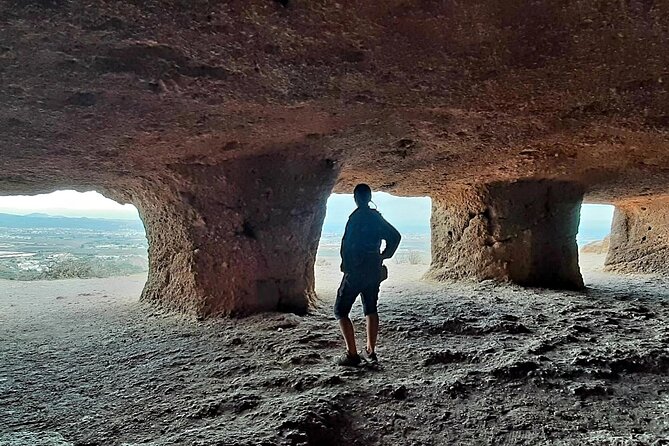 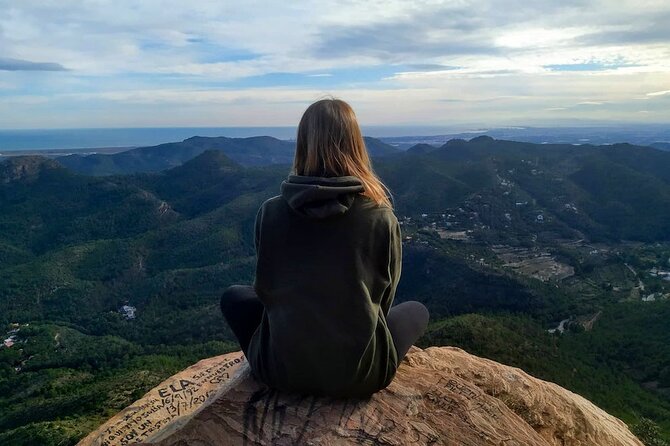 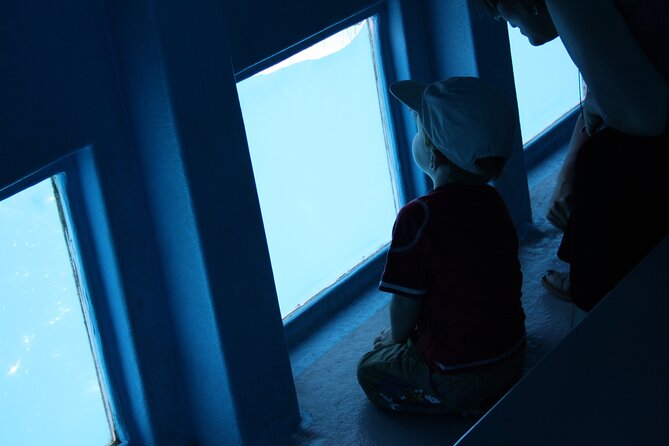