The tour begins with a briefing on how the bikes work, at Martim Moniz Square in central Lisbon. You’ll then head to Rossio station to catch the train for Sintra. During the train trip, you’ll have time to let your guide know if you’d like to visit some of the palaces along the way or if you just want to cycle.

When you arrive in Sintra, you can visit the National Palace if you like. Most of your cycling tour takes place within the natural park of Sintra-Cascais.

You’ll have the option of visiting Quinta da Regaleira, built between 1904 and 1910, and a place renowned for its symbolism, magic, and mystery.

Shortly after you’ll pass by Seteais, a former 18th-century palace that is now a 5-star hotel.

Continue your trip along roads flanked by majestic groves until you reach the entrance of Monserrate Park and Palace, one of the most beautiful creations in the Portuguese Romanticism style.

Arrive at Colares, a place that’s well known for its vineyards.

With renewed energy, continue your tour through an ancient forest and make your way up to the Peninha Sanctuary, located at 488 meters above sea level.

Pass By: Park and National Palace of Pena

From here, you’ll have a panoramic view of the Espichel Cape and Arrábida, to the south, Carvoeiro Cape and the Berlengas, to the north, and the entire Sintra mountain to the north-east. Returning to the center of Sintra, you’ll cycle downhill and have one last look at Pena Palace, an important monument of the Portuguese Romanticism movement. You’ll be traveling with an informative and helpful guide, as passionate about beloved Sintra as about cycling.

Alternatively, go down to Guincho wild beach – with its never-ending dunes and typical winds that are so treasured by windsurfing lovers – until you reach the bicycle path to Cascais.

Return to Lisbon through the beautiful town of Cascais by train where you will have one of the most amazing views over the Portuguese coast. 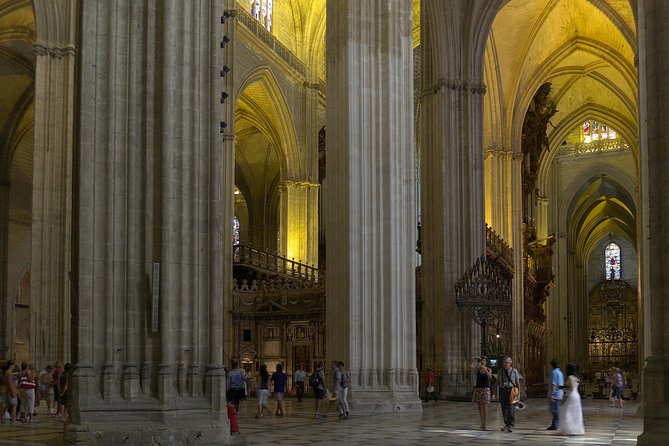 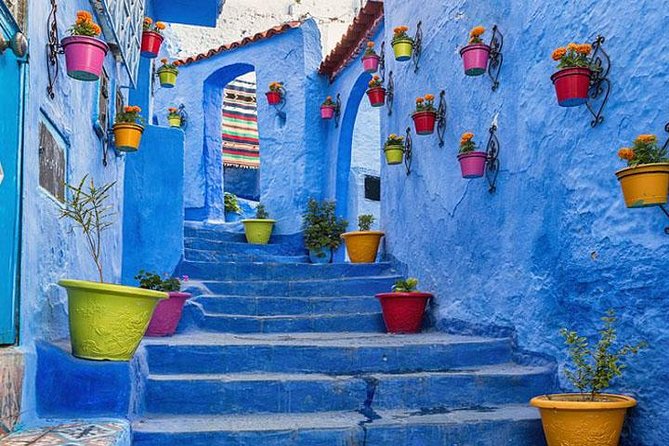 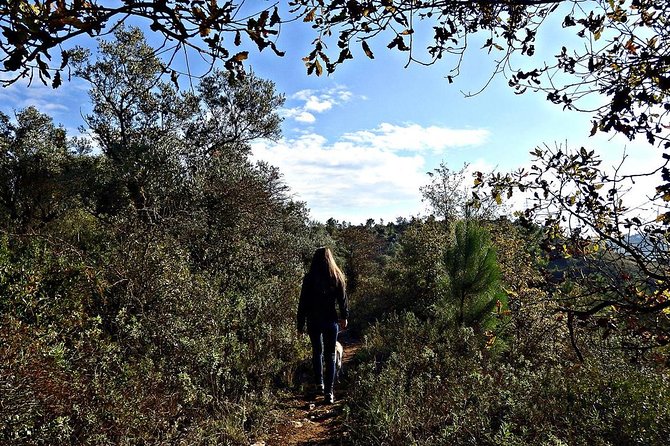 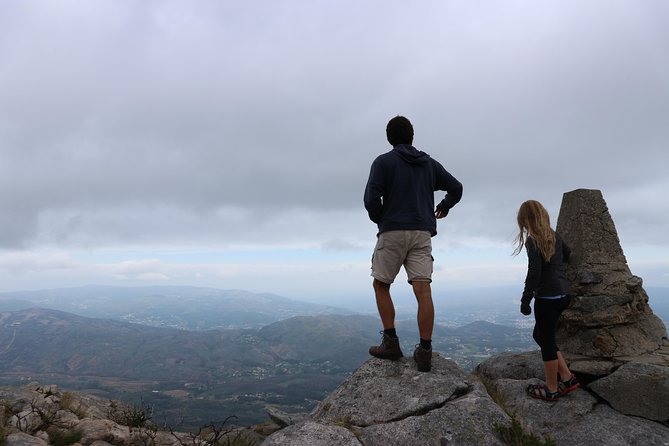