Pickup at 9am from Hotel/Airport in Delhi. You will have a half-day city tour of Delhi visiting: the 11th century Qutub Minar, a UNESCO World Heritage Site built by Qutub-ud-din Aibek of the Slave Dynasty and the India Gate, a war memorial.

The India Gate, a memorial raised in honor of pays tribute to around 90,000 Indian army soldiers who died in WWI, the Northwest Frontier operations and the 1919 Anglo-Afghan War.

Parliament House also known as the Sansad Bhavan consists of the the two houses/assemblies of India, Lok Sabha and Rajya Sabha and drive past the grand government buildings, including the President’s House and Parliament House all dating back to the time of the British Raj.

After Sightseeing 4-hrs drive to Jaipur - Founded by Maharaja Jai Singh II, this ‘pink city’ is meticulously constructed on the lines of the Shilpa – Shastra, an ancient Hindu treatise on architecture.

Meet your guide at your Jaipur hotel in Jaipur at approximately 8am. Begin the tour by visiting the Amber Fort. The Amber Fort is situated on a ridge just outside Jaipur City and is beautifully reflected in the lake below. Inside the fort, you will encounter the world-renowned Jai Mandir temple with its dazzling Sheesh Mahal hall of mirrors. The walls and the ceiling of the Mahal are covered with a beautiful array of mirrors, which reflect any streak of light, illuminating the entire room.

Continue the tour by making a photo stop at Jal Mahal around 11am. This Rajput style "Water Palace" sits in the center of the Man Sarobar lake. The lake is often dry during the summer, but the winter monsoons frequently turn it into a beautiful lake filled with water hyacinths.

Next, you will visit the Hawa Mahal, another Rajput landmark also known as the Palace of the Winds, for more photo opportunities. The five story Hawa Mahal was built in 1799A.D. along the main street of the old city. It is a pink sandstone masterpiece with semi-octagonal and delicately honeycombed windows.

You will visit the City Palace and Ovservetory which is located in the heart of the old city. Once the royal residence of the King of Jaipur, the palace was built using a blend of Rajasthani and Mughal styles. It features carved arches, intricately crafted columns and two carved marble elephants that guard the entrance.

Later in the day, enjoy an afternoon of shopping in Jaipur where you will find an enticing variety of goods. Some of the most popular items include precious gemstones, silver jewelry, bangles, clothes, blue pottery, and textiles.

Morning trips the Tiger Reserve in a shared Jeep in search of Tigers. The Ranthambhore National Park, which is said to have the India’s friendliest Tigers and considered to be the best place in the world to photograph the tiger in its natural habitat, is a wonderful place for bird-watching too. Note: Ranthambore National Park is closed during the monsoon season “July 1 to Sept 30” (3 Month) every year

6am at sunrise, the magnificent Taj Mahal (Closed on every Friday) one of the Seven Wonders of the World and surely the most extravagant expression of love ever created. 20,000 men laboured for over 17 years to build this memorial to Shah Jahan's beloved wife. Return to the hotel for breakfast.

After breakfast we visit the historic Agra Fort, this powerful fortress of red sandstone encompasses, within its 2.5-km-long enclosure walls, the imperial city of the Mughal rulers. It comprises many fairy-tale palaces, such as the Jahangir Palace and the Khas Mahal, built by Shah Jahan; audience halls, such as the Diwan-i-Khas; and two very beautiful mosques.

Enjoy free exploring the local handicrafts and shopping centers of the city where one can look for marble inlay work, fine quality carpets, Zari and embroidery, leather goods etc.

Pickup from Hotel / Airport or any other desired pickup location in Delhi, Noida or Gurugram 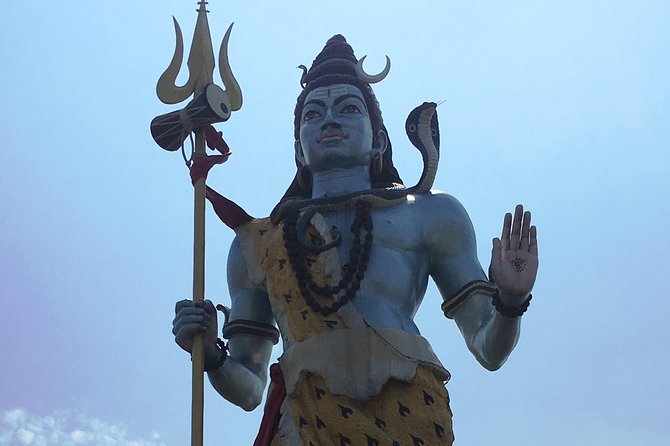 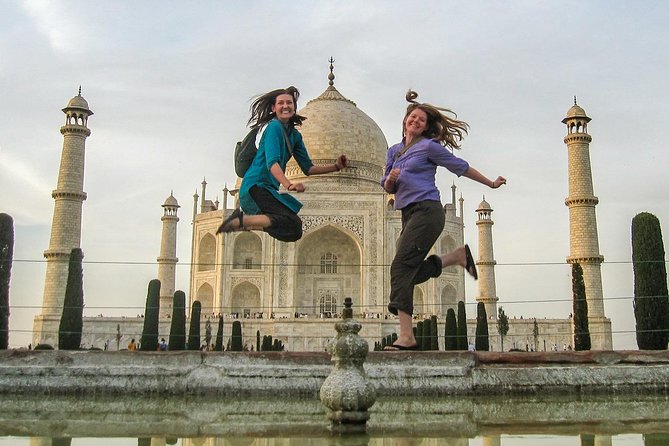 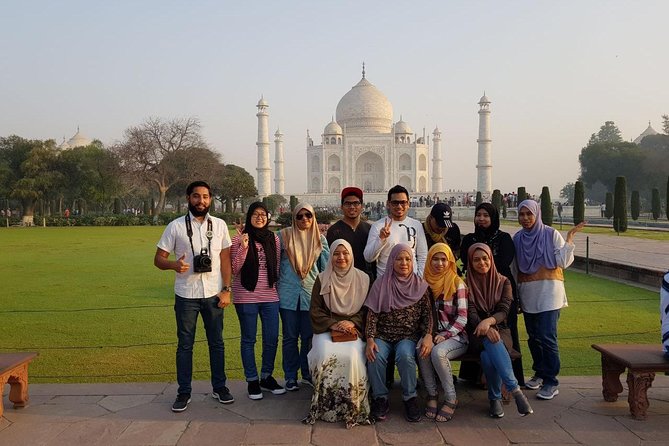 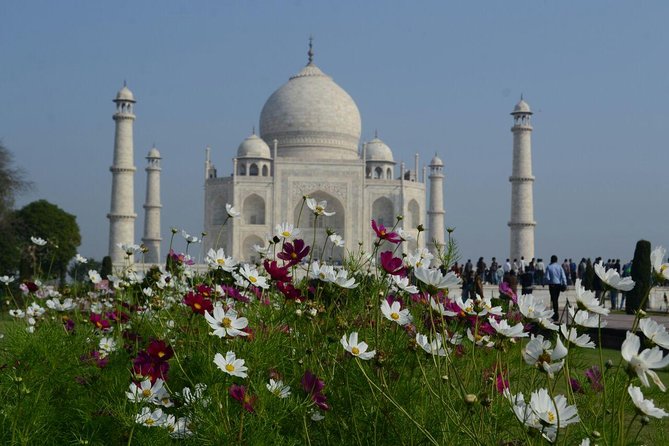 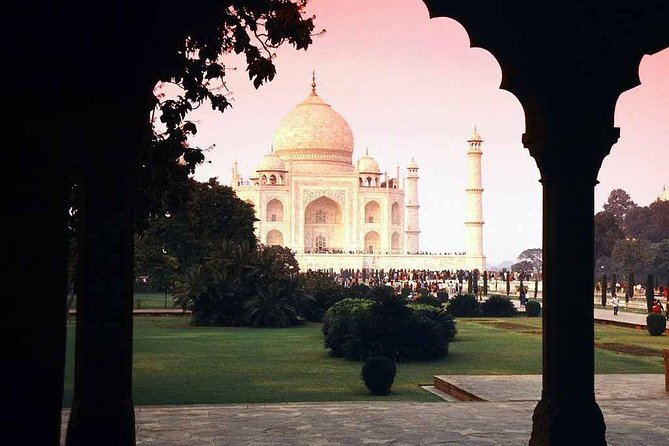 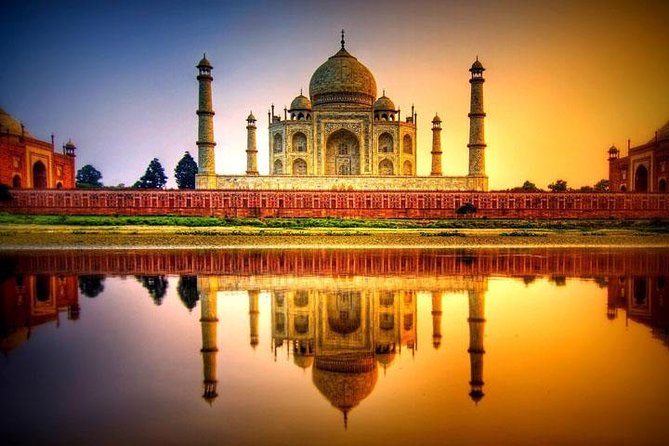