We offer local-neighborhood foodie tours and culinary adventures, entertaining everyone from lifelong locals to international visitors. Founded in 1565 by Spanish explorers, St. Augustine is the oldest continuously-inhabited European-established settlement in what is now the contiguous United States. Love historic cities? Then come explore the brick lined the streets and some of our favorite venues, in St. Augustine! Tour Includes: 3 hours of glorious food and wine pairings 4 to 5 fabulous venues Fully guided by a licensed and knowledgeable tour host Exciting, chauffeured city exploration on route to each amazing venue All-inclusive of food and wine (beer substitution available by request)

On our foodie tours, we pass by Flagler College. Founded in 1968, the campus comprises 19 acres (77,000 m ), the centerpiece of which is the Ponce de León Hotel, built in 1888 as a luxury hotel. The architects were John Carrere and Thomas Hastings, working for Henry Morrison Flagler, the industrialist, oil magnate and railroad pioneer. It is now listed on the National Register of Historic Places.

We are located in The Treasury Building - Suite #401. Please be sure to include your cellular number, in the contact information, so that we may confirm all tour details the morning of your experience. 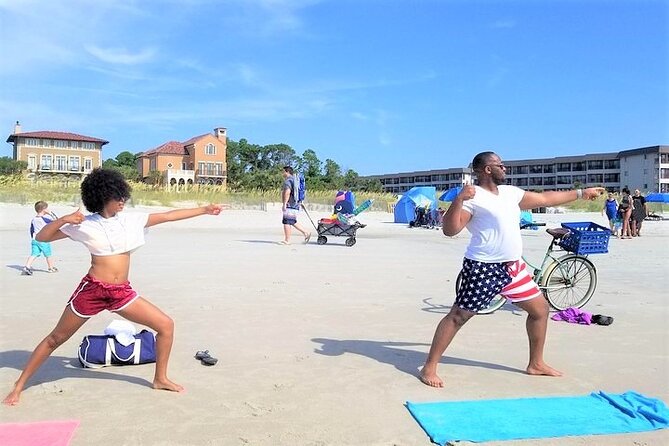 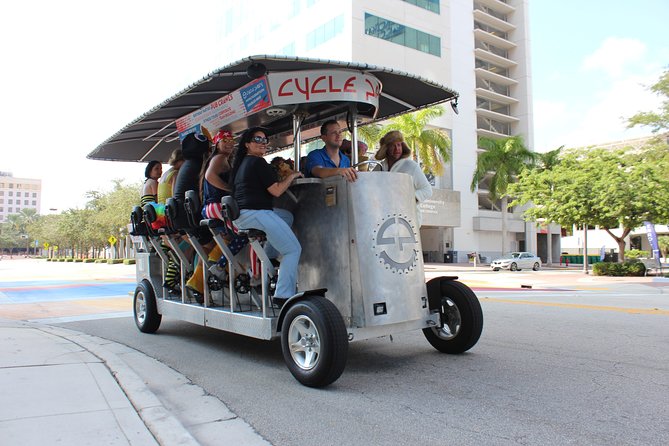 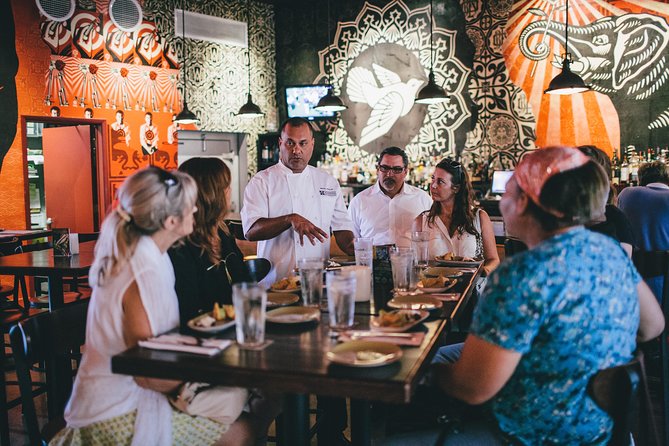 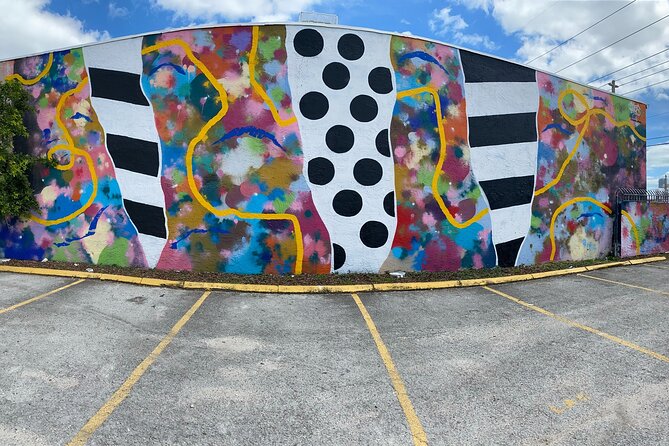 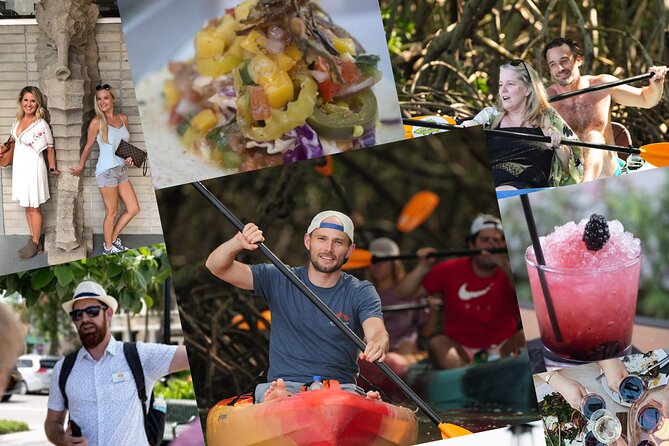 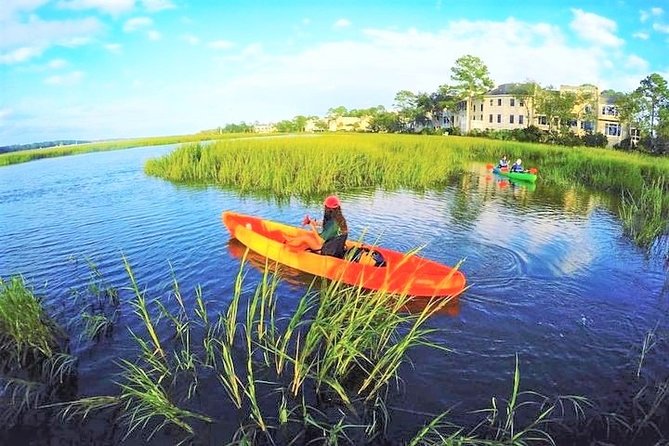