A Greek-style memorial to celebrate the Great Emancipator Abraham Lincoln, victorious in the Civil War, abolishing slavery and keeping the United States united.

An essential symbol of executive power, the White House surprises with its size.

Did you know that over 400,000 Americans lost their lives in World War II? This memorial recalls the great battles of the Atlantic and Pacific.

The square in front of the White House honors the Marquis de Lafayette, whose influence on King Louis XVI during the War of Independence was undeniable.

This monument honors George Washington who gave his name to the capital of the United States. Before the Universal Exhibition of 1900, it was the tallest monument in the world. It was the Eiffel Tower that dethroned him!

Meet at the foot of the Washington Monument 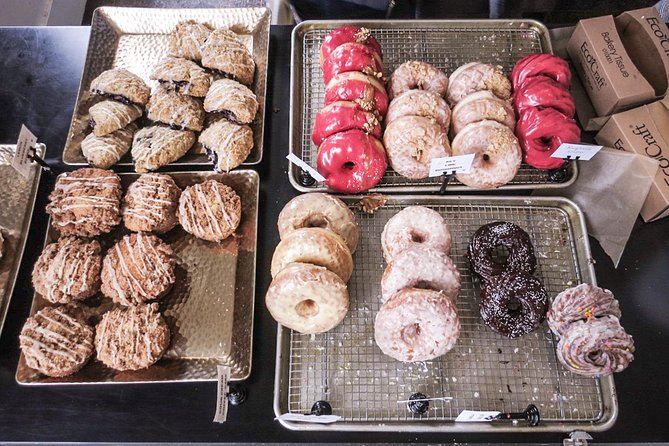 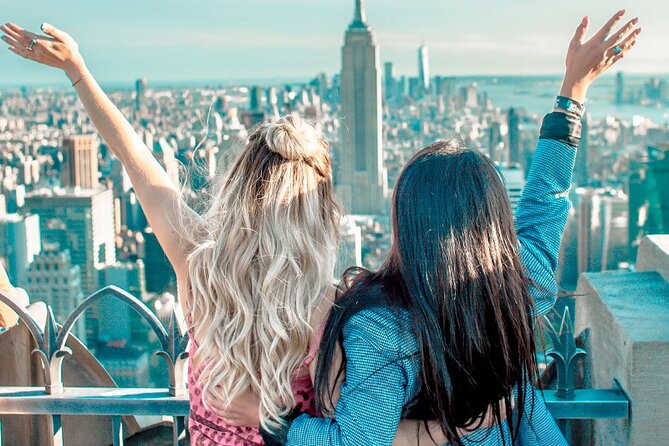 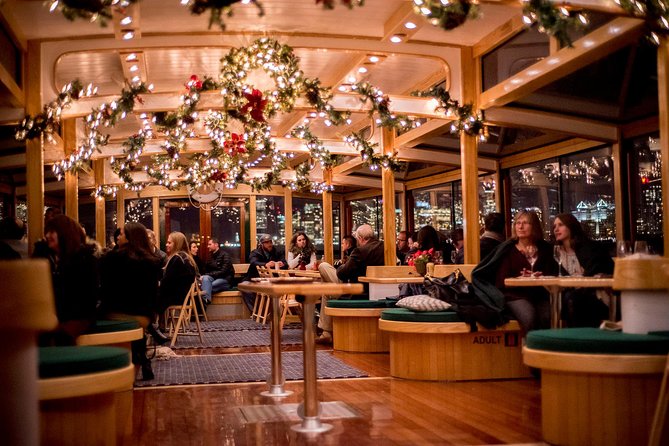 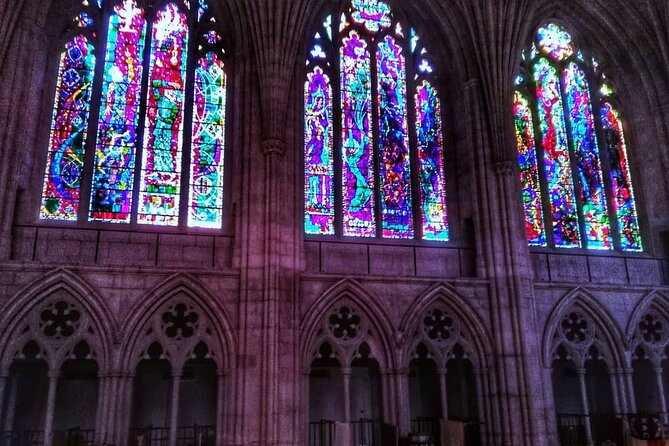 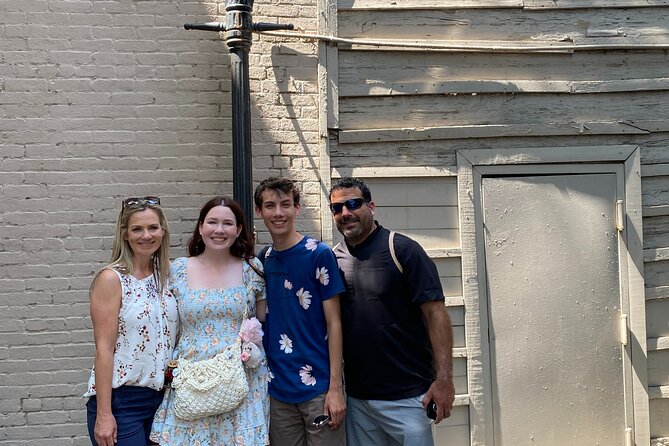 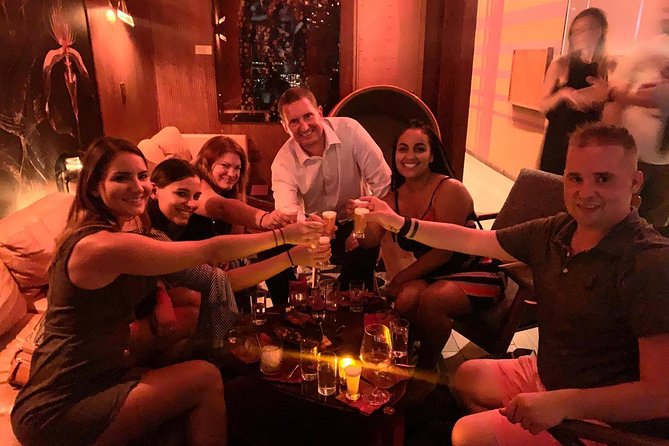 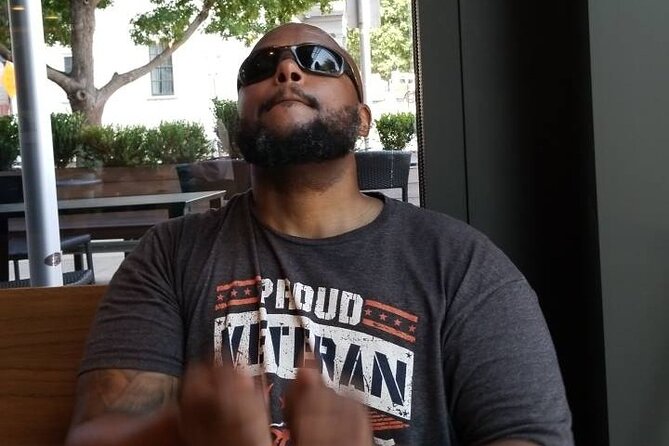 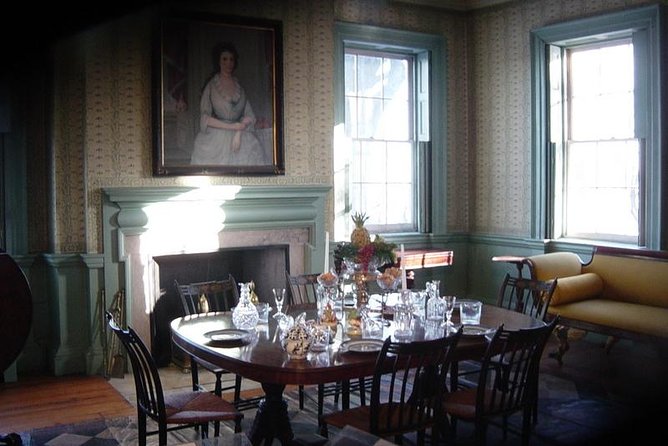