Buenos Aires The dark years of the Dirty War

The Rose gardens of Palermo are the jewel in the crown of the park system of Buenos Aires and represent the glory years of Argentina. Before the Great Depression of 1929 knocked Argentina off track and brought about the rise of populism and Jaun Peron.

The park is dedicated to the thousands of people murdered by the dictatorship during the Dirty War. I will take you through the history of this very dark history.

The navy training school where thousands were tortured then murdered. We will see where the prisoners were detained and tortured before being sedated and thrown to their deaths from military planes.

The main cemetery of the elites of Argentina including Evita Peron. The most remarkable graveyard you will ever visit. Where the Argentine elites compete even in death to show who had the most money.

We will visit the Plaza De Mayo in the heart of the city.See where the mothers of the Plaza de Mayo march weekly to remember their missing youngsters that disappeared in the 70's and 80's.

We pick up from Hotels apartments ports or airports. 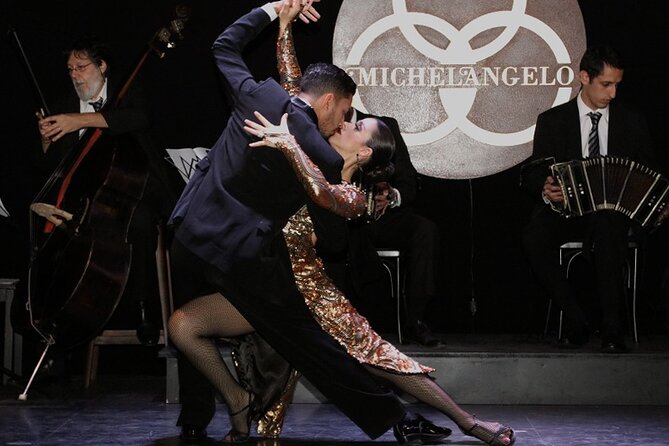 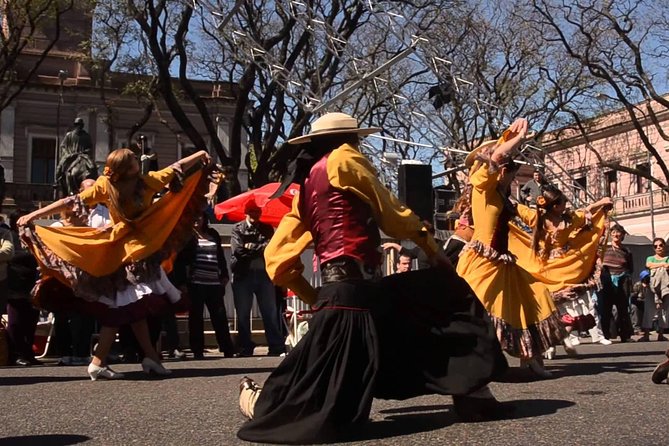 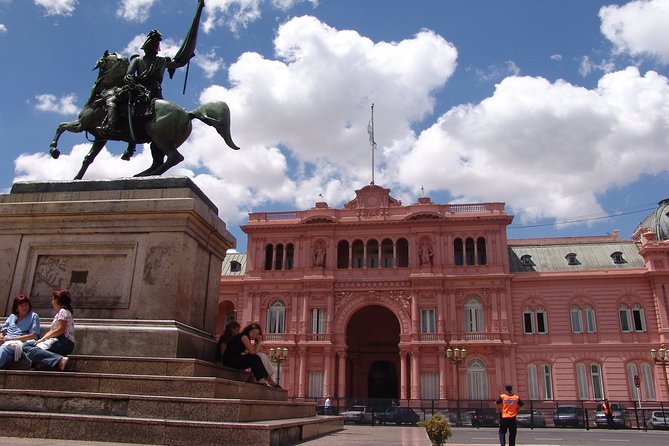 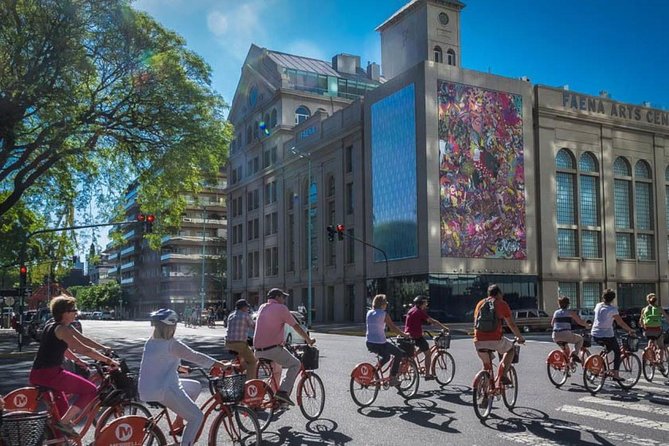 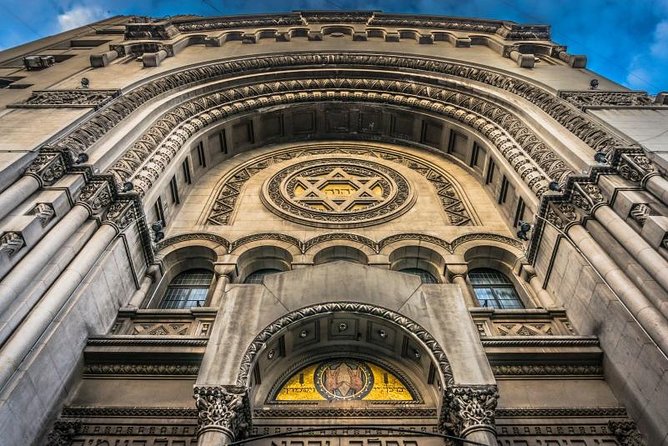 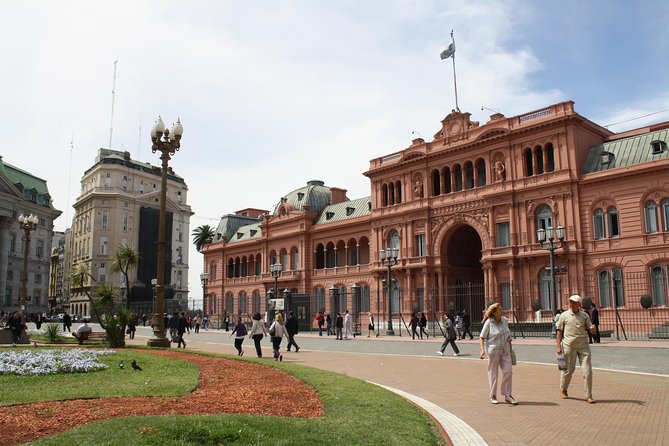 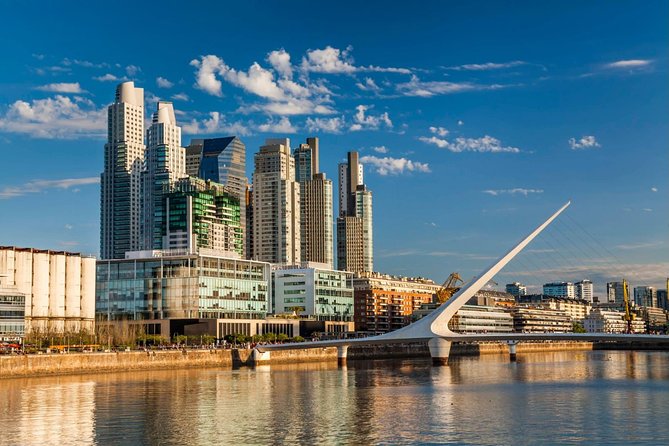 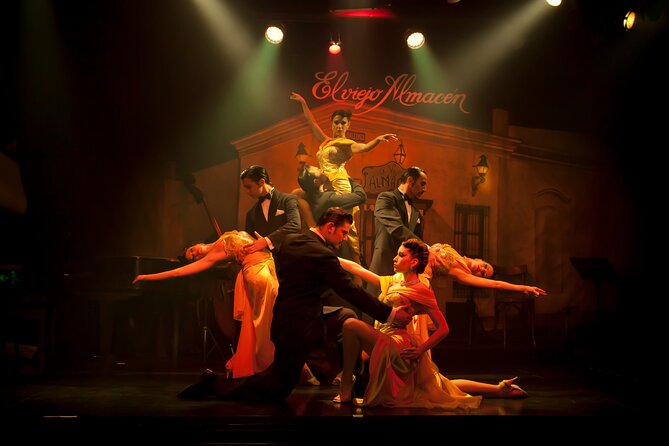