8AM- Hotel pick up We drive for 2 hours from Ahmedabad to reach the ruins of the 4500 year old Indus Valley Civilization at Lothal. People of Lothal belonged to an advanced scientific society. They were pioneering astronomers 2000 years before the Greeks. The Indus Valley people used a shell compass and divided the horizon and sky into 8-12 whole parts. Lothal is most famous for its dockyard. The dock wis arguably the greatest piece of maritime architecture in the ancient world. As far back as 2500 BC, Lothal dockyard was equipped to berth and service ships! Traders of beads, gems and ornaments from as far as West Asia and Africa had an established trade relationship with Lothal. The people of Lothal were experts in bead making and metallurgy tools so much so that their techniques are still in use in India after 4000 years! One look at Lothal and we can gather that the Indus Valley civilization was highly advanced in terms of town planning. The system of underground drainage was pioneered as far back as 2500 BC. The sewers were made water tight through a sophisticated grade of masonry. The most exciting part of Lothal Tour is the fact that their script is yet to be deciphered! So many more mysteries are waiting to be revealed. May be you will discover some clues during your visit to Lothal!

On our way back from Lohtal to Ahmedabad, we will also visit Sarkhej Roza , the famous centre for Sufi culture. It is in Sarkhej Roza that the legendary Sufi saint Shaikh Ahmed Ganj Baksh lived. We will explore the exquisitely designed Mosque, the tombs of Mehmud Shah Begada and his queen, the palace and pavilions. 4 PM- End of Tour 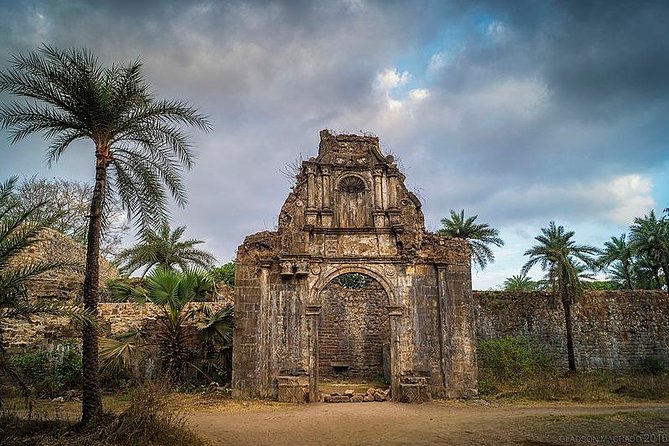 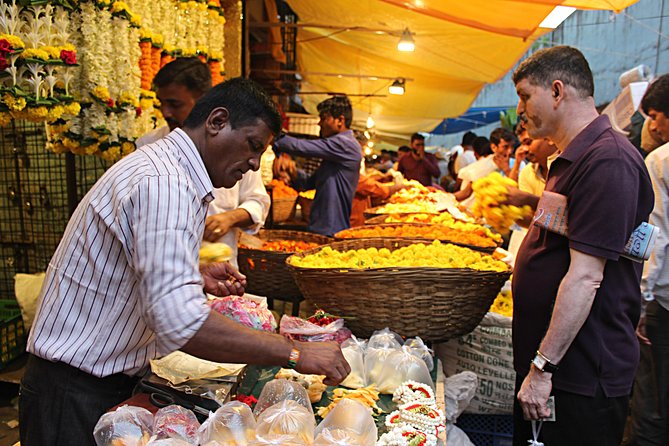 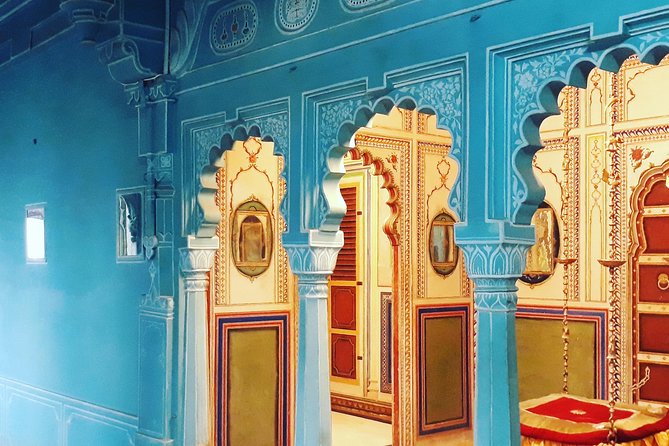 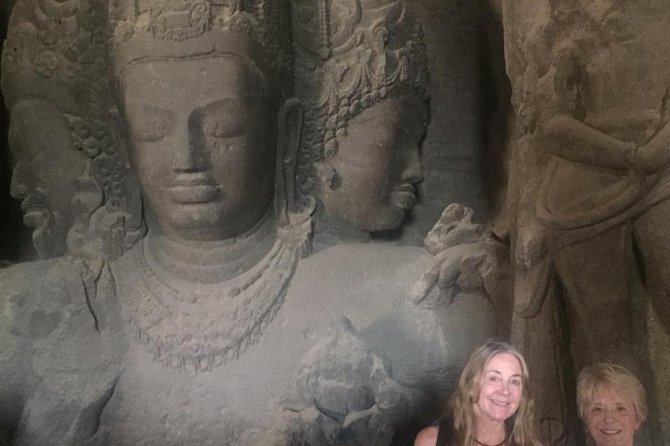 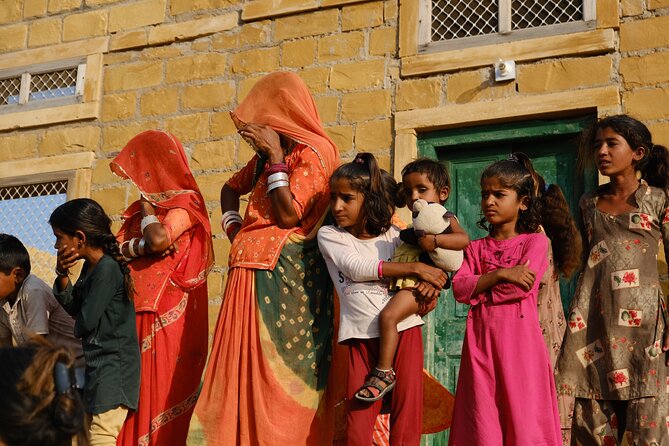 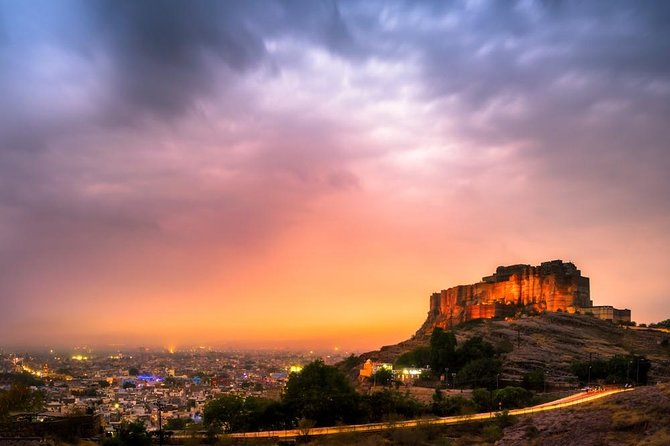 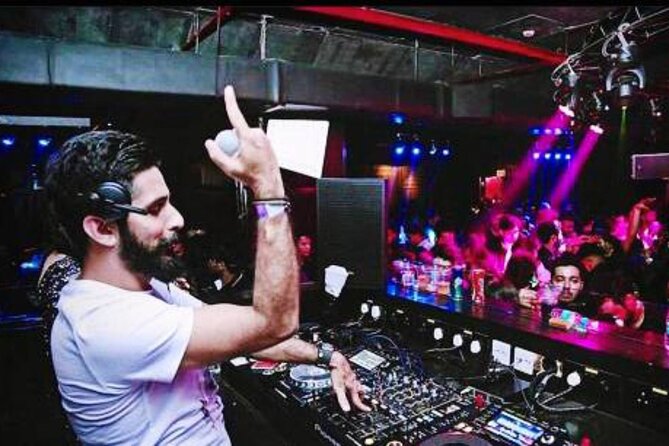 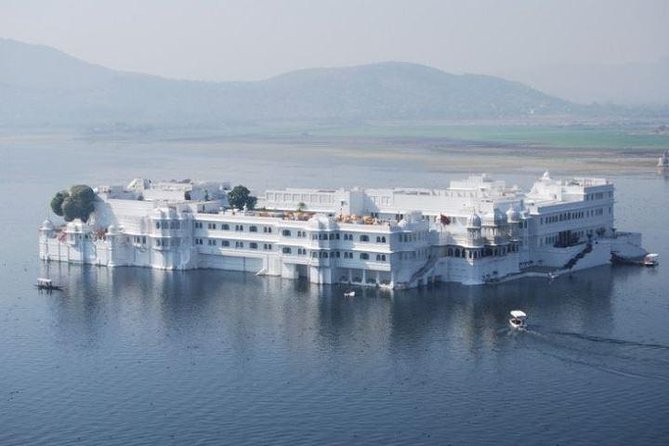