We will begin with a walk in Colonia Americana: the first modern neighborhood in the city which was established by American and European families in the early 1900s. Nowadays, the area is locally known for its eclectic architecture and its hip/vibrant lifestyle.

This majestic neo-gothic Catholic church will allow us to discover the history of the city's religious conflicts, which are intrinsically linked to the cultural and economic influence of the US in Mexico. I will explain everything in detail as part of the tour.

This spectacular 16th-century renaissance Cathedral is the most emblematic religious site of Western Mexico. I will tell you its most interesting secrets! We will also visit the four surrounding marvellous plazas where you will be impressed by the beauty of the novo-hispanic, baroque, art nouveau, and neoclassical architecture.

We will visit the 19th-century neoclassical Degollado Teather and its sorrounding plazas and churches. The visit to the theather's interior depends on the COVID-19 restrictions.

This is the biggest indoor market in Latin America and the ultimate food and shopping paradise. Here you'll get to admire the vast diversity of souvenirs, handicrafts and products while interacting with the local vendors.

This UNESCO Heritage Site (closed on Mondays) is home to the astonishing murals of Clemente Orozco, one of Mexico's three greatest muralists alongside Diego Rivera and David Siqueiros (I will not go inside the museum with you since they have their own UNESCO-certified guides). The spectacular 19th-century neoclassical building was used as an orphanage until 1980 and is now one of the most prestigious cultural centers in Latin America.

Outside the Coffee Legacy, right next to Domino's Pizza. 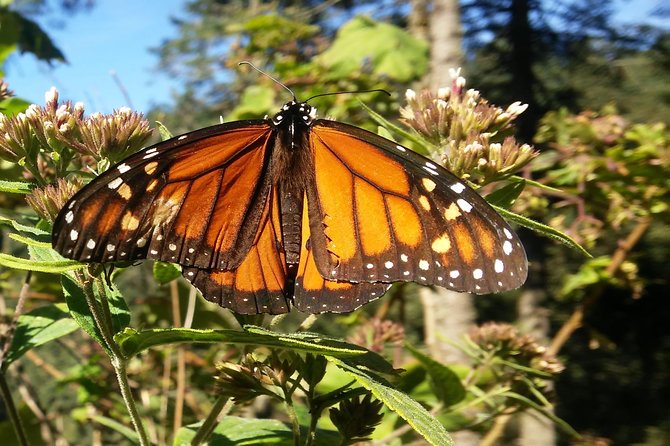 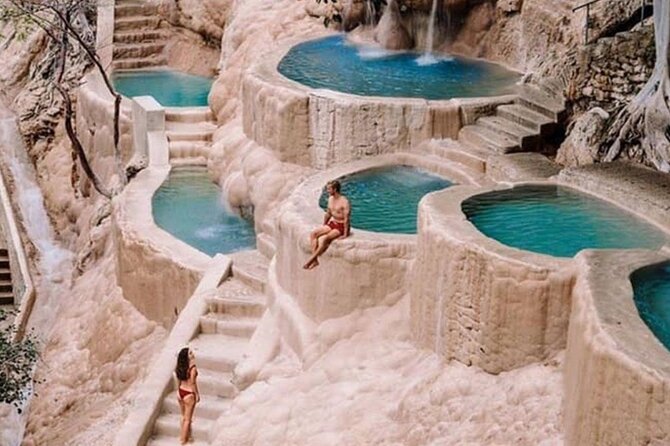 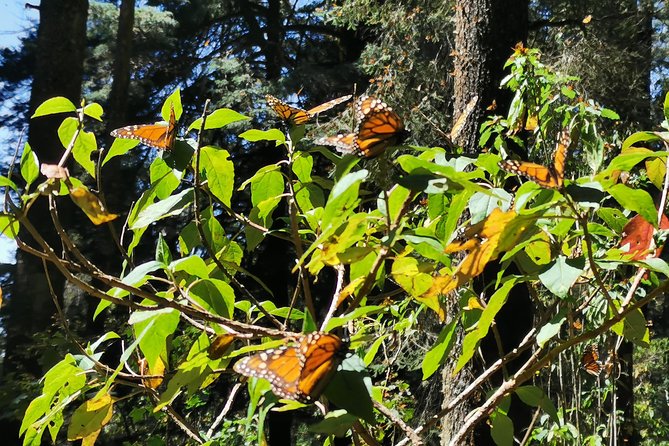 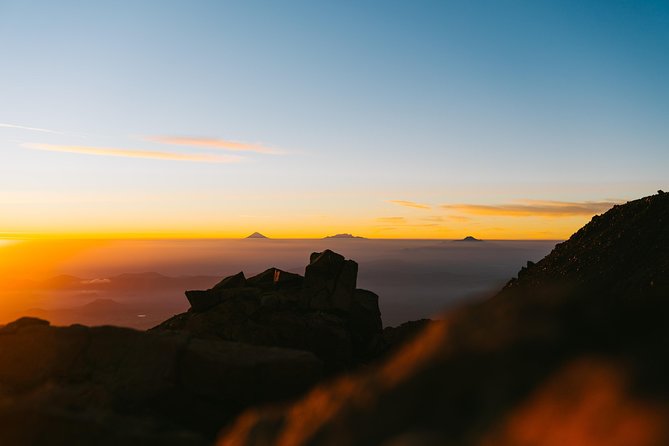 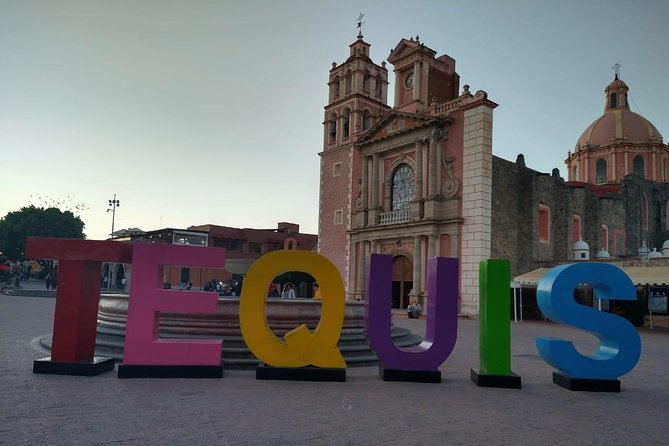 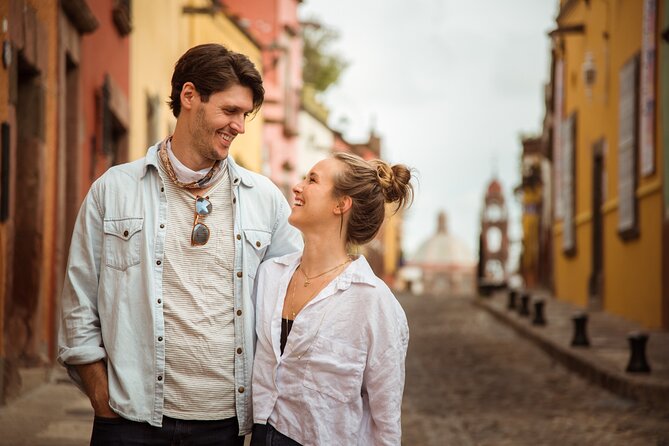 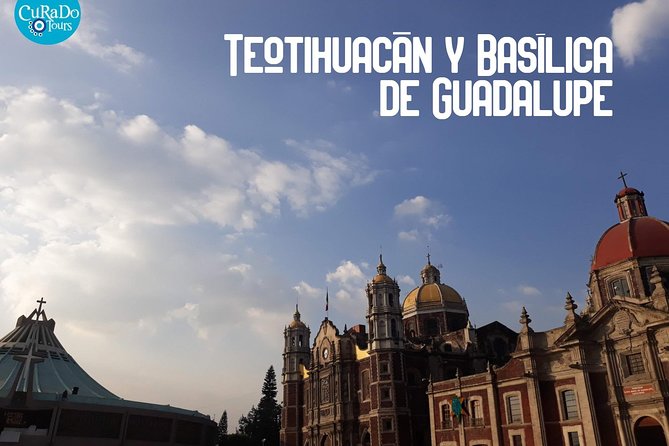 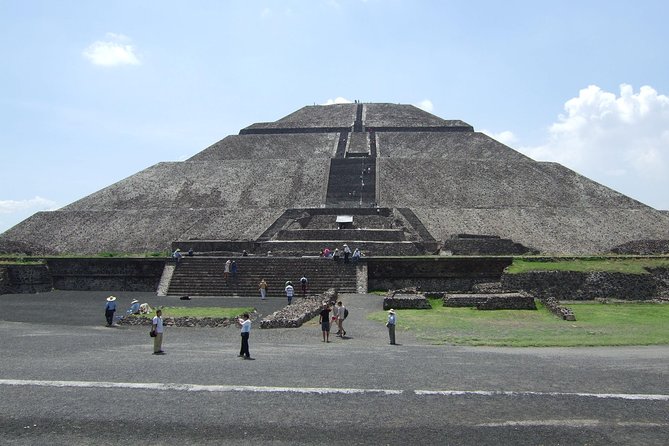