Private: Cappadocia All in One Day

The best panoramic view of Cappadocia: Start the day with a panoramic viewpoint of Göreme village and fairy chimneys. While you are appreciating the fascinating nature, your tour guide will give you information about unique landscape.

Make a stop to enjoy the view over pigeons and their houses.

One of the largest and deepest Underground City of Cappadocia which was used by early Christians as a shelter for hiding themselves from enemies.

Paşabağları or Monks Valley: you will have an opportunity to walk near these unique and best fairy chimneys of Cappadocia. 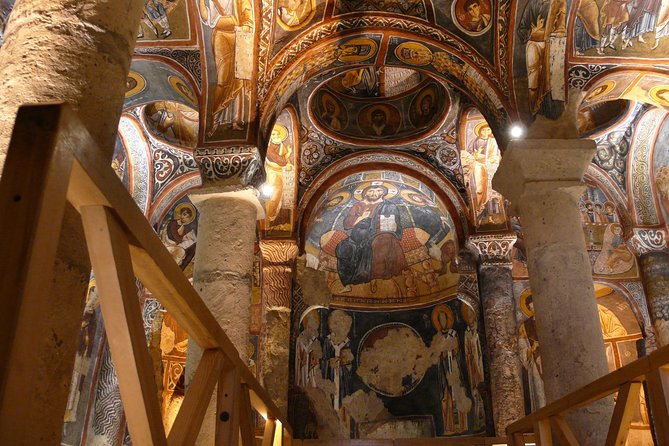 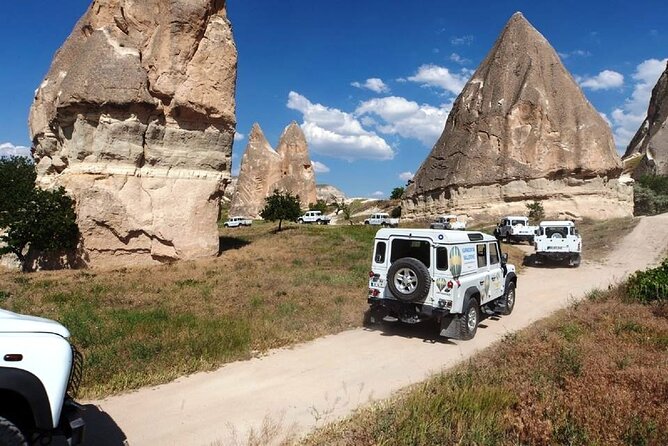 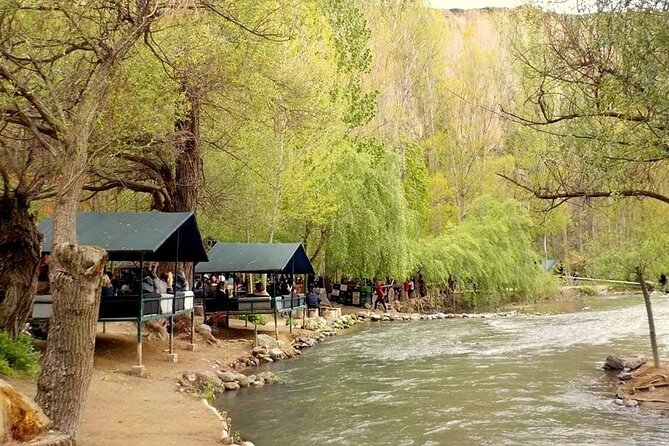 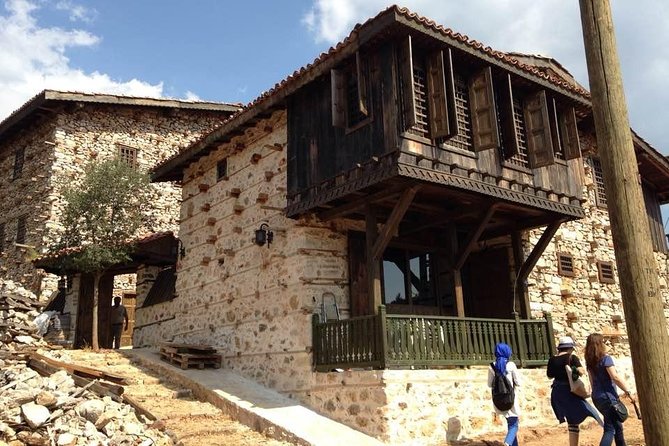 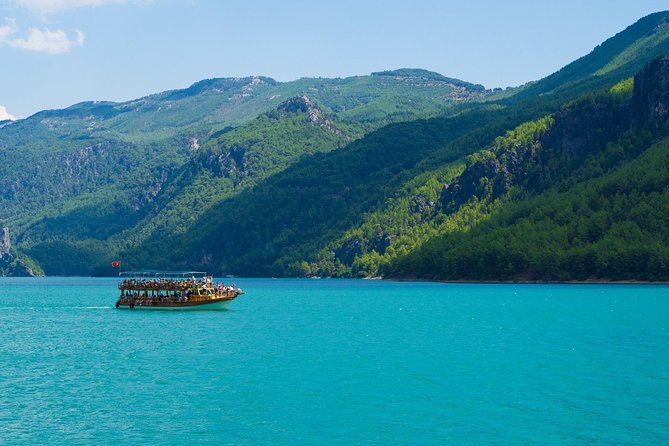 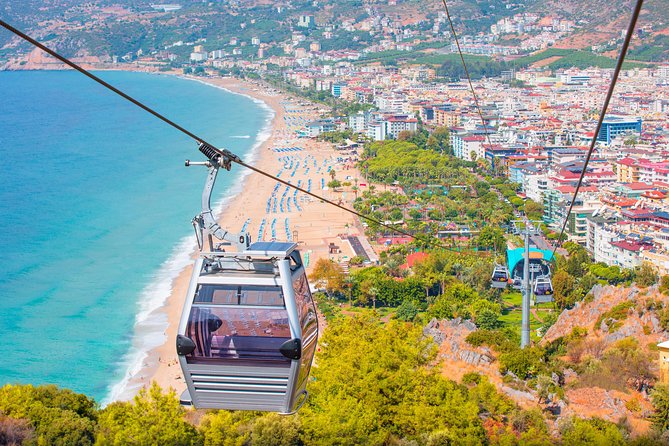 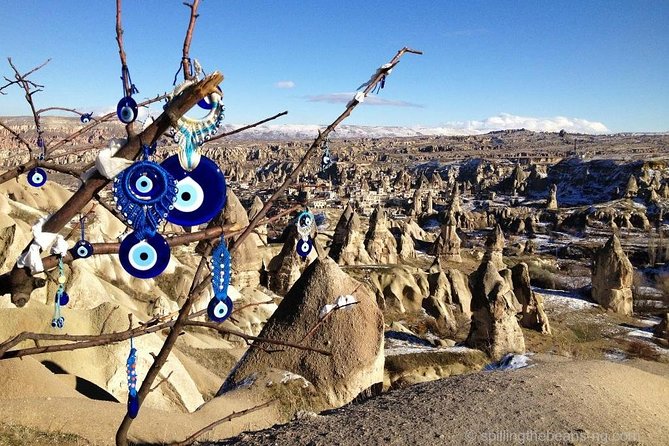 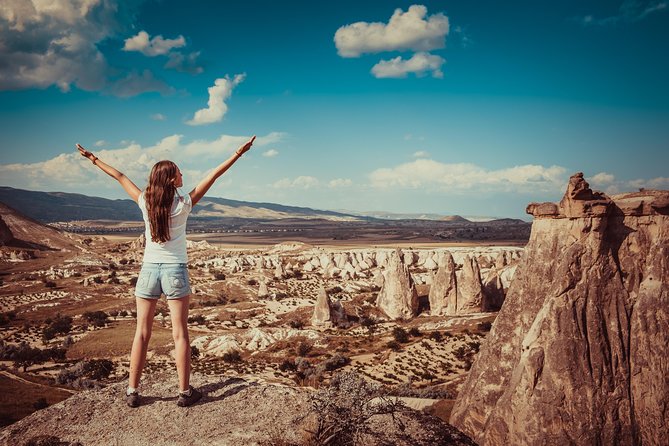