Ephesus Ancient City, Famous in antiquity for its Temple of Artemus during the years of the Roman Empire, the Greek port of Ephesus became the greatest city in Asia Minor. You will start your Ephesus walking tour at the upper Magnesia Gate, and work your way down through the city, ending near the ancient Harbor. Along the way you will See the Odeon, the Fountain of Trajan, the steam baths of Scholastika, the temple of Hadrian and the impressive library of Celsius. The library is adorned with columns and statues. The Grand Theater, where St. Paul preached, is the largest theater in antiquity with a capacity of 24,000 seats. You will return to your private vehicle through the Arcadian Way, where Mark Anthony and Cleopatra once rode in procession.

You’ll also see one of the most popular sites in Ephesus, the ruins of the Temple of Artemis. First built during the Archaic period, the temple is one of the Seven Wonders of Ancient World.

We provide the pick up details and time based on the traveler's location. It will be send after the booking. 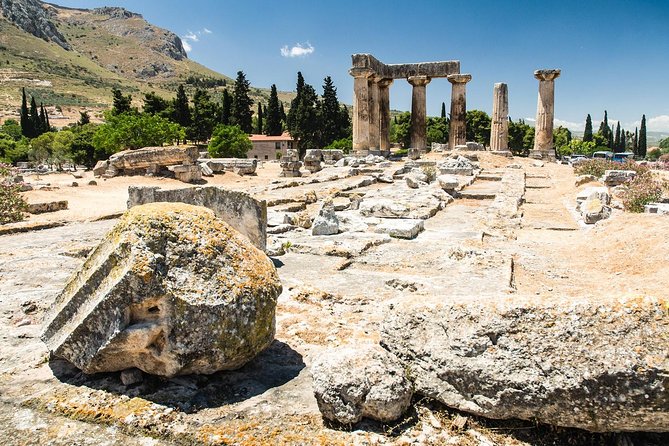 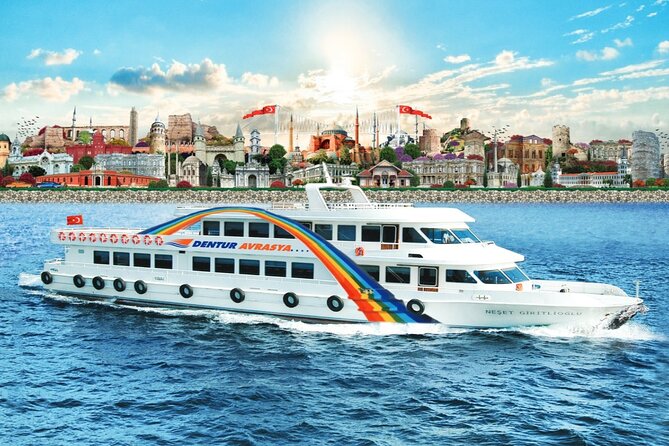 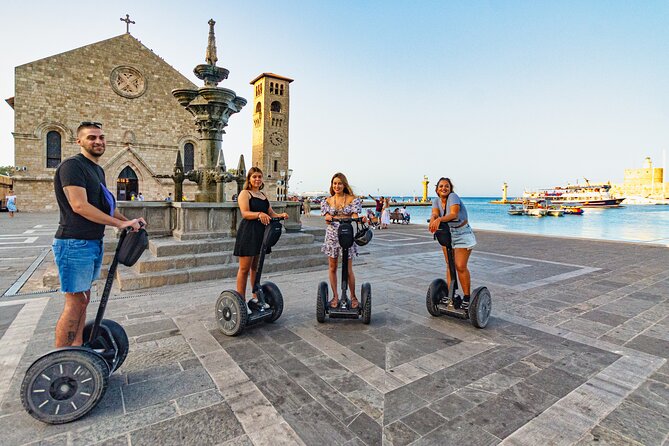 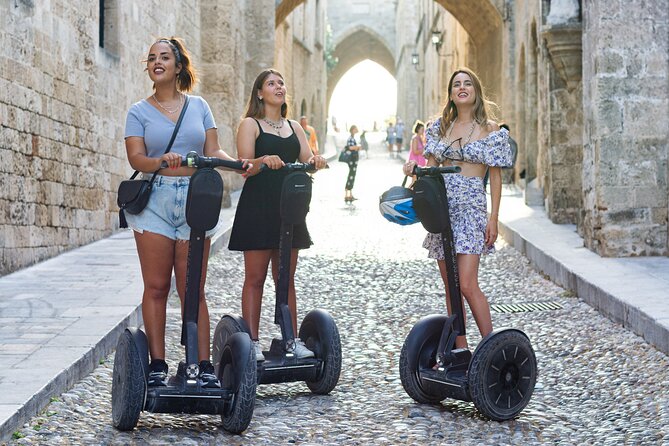 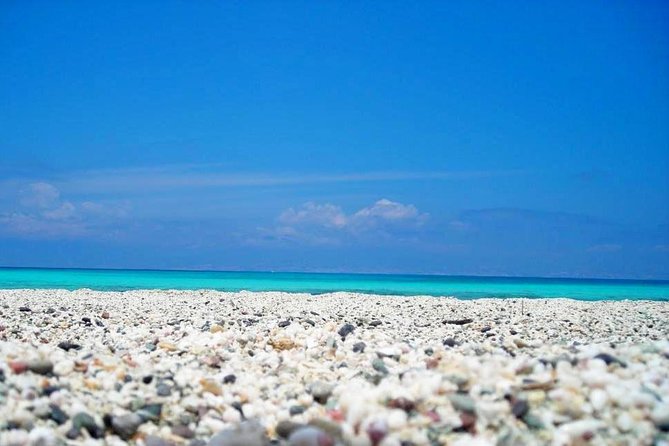 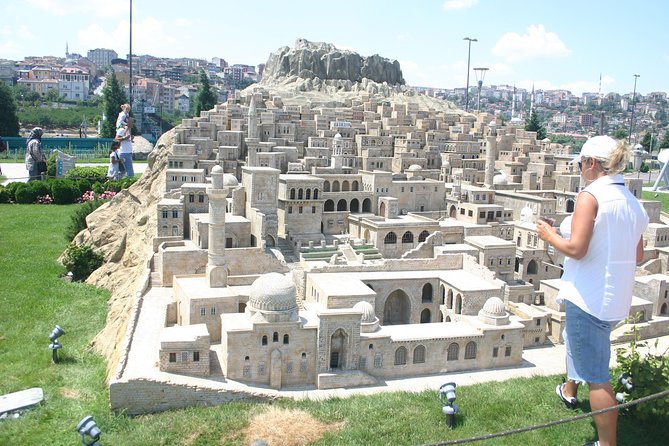