The Escollera Sarandí is the end of the Pedestrian of the same name, a great breakwater that enters the waters of the Río de la Plata in the vicinity of the port. It offers one of the most beautiful views of the city to watch the sunset.

This old market opened in 1868 is one of the architectural jewels of the Old City. Under its huge iron structure, there are small shops and restaurants that offer the opportunity to taste Uruguayan grill and enjoy a unique atmosphere where history and popular culture are combined.

It is the most frequented walk by both Uruguayans and foreigners. La Rambla, with its views of the Río de la Plata and its pink granite walls, is a fundamental part of the Montevidean identity and a mandatory visit when the capital of the country is known. It is a public space of remarkable value that is used for sports, drinking mate, fishing, socializing and enjoying various outdoor activities such as enjoying sun and beach in some areas.

Located facing the river, on the Rambla Sur, this temple was the first Anglican church founded in the country and throughout Latin America.

It mixes tourists, employees of the financial sector of the neighborhood, officials, artisans, street performers. It begins when you cross the Puerta de la Ciudadela and ends on the Rambla, practically in front of the Escollera Sarandí. From many of its corners you can see the sea and the entrance of boats to the port. Above it is the Plaza Matriz, various historic buildings, art galleries, museums, shops, jewelry stores and bookstores.

It is one of the oldest and most charming pedestrians in the historic center. It extends between the Solís Theater and the Sarandí Pedestrian.

It is the most important Theater in the country and headquarters of the National Comedy. Its origin goes back practically to the constitution of the Uruguayan state itself.

Its official name is Plaza de la Constitución, but it is popularly known as Plaza Matriz and is the heart of the historic neighborhood. In front of it is the Metropolitan Cathedral and the building of the old Cabildo, now transformed into a museum.

It is one of the few vestiges that remain of the old fortification of the city. It has the character of "Direct material document of the Hispano-Montevideano fortifications complex".

In the sector outside the Ateneo de Montevideo. 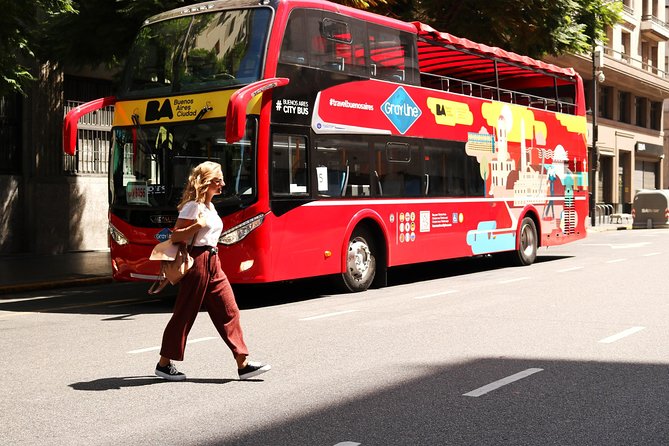 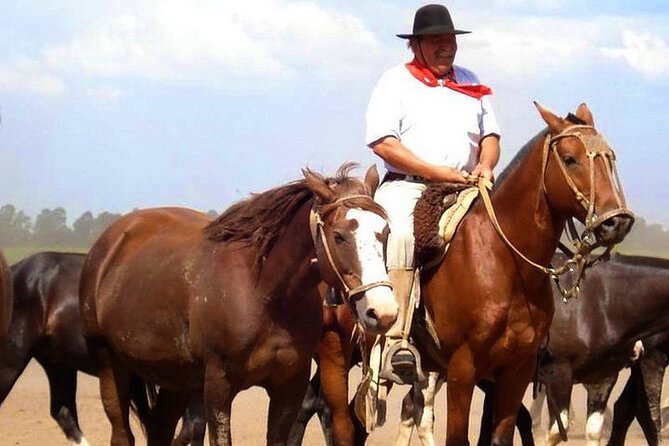 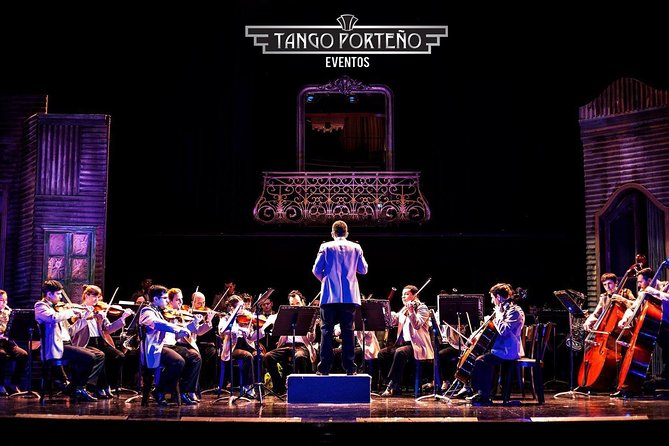 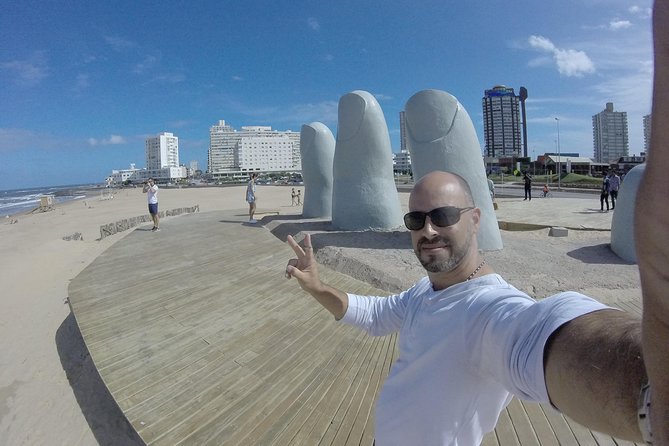 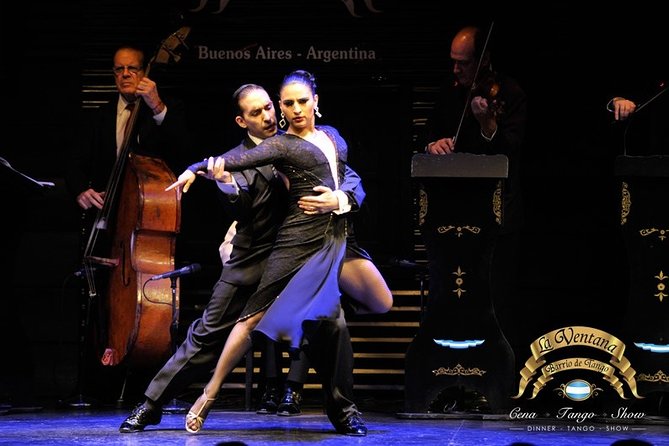 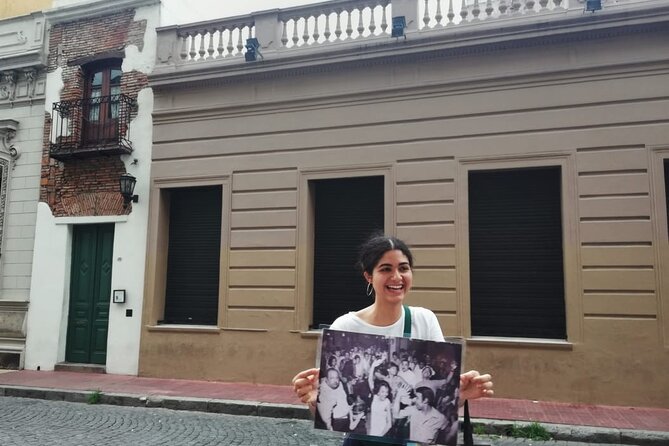 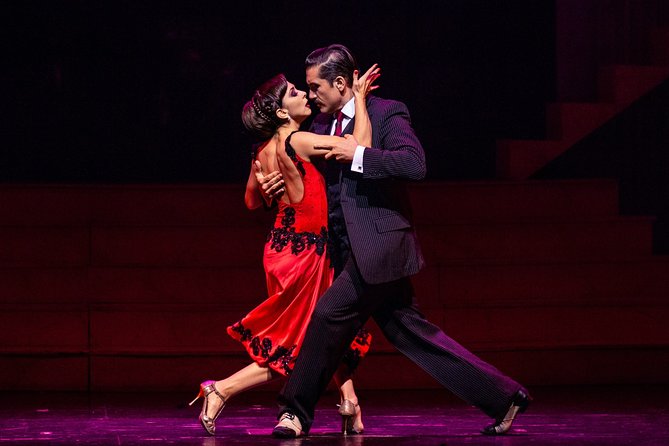