The fort was constructed in 1612 to guard the Bardez sub-district against the Dutch and the Marathas. It was a reference point for the vessels coming from Europe at that time. This old Portuguese fort stands on the beach south of Candolim. The fort got its name from a freshwater spring within the fort that provided water supply to the ships that used to stop by- Aguada meaning Water. Crews of passing ships would often visit to replenish their freshwater stores. On the fort stands a four-story Portuguese lighthouse, erected in 1864 and the oldest of its kind in Asia. Built in 1612, it was once the grandstand of 79 cannons. It has the capacity of storing 2,376,000 gallons of water, one of the biggest freshwater storages of the time in whole of Asia. This fort is divided in two segments: the upper part acted as fort and watering station, while the lower part served as a safe berth for Portuguese ships. Whereas the upper part has a moat, underground water storage chamber, gunpowder room, lighthouse, and bastions, it also has a secret escape passage to use during time of war and emergency. The lighthouse at the initial stage is used to emit light once in 7 minutes. In 1834 it was changed to emit light creating eclipse every 30 seconds, however, it was abandoned in 1976.Fort Aguada was the most prized and crucial fort of Portuguese. The fort is so large that it envelops the entire peninsula at the southwestern tip of Bardez. Built on the mouth of river Mandovi, it was strategically located and was the chief defence of Portuguese against the Dutch and Marathas.During the Salazar Administration, Fort Aguada was repurposed for use as a prison primarily, some claim, for Salazar's political opponents.[citation needed]

Walk around the peaceful beach and explore the Candolim area of Goa , with lots of colourful stalls selling their wares which line the streets. 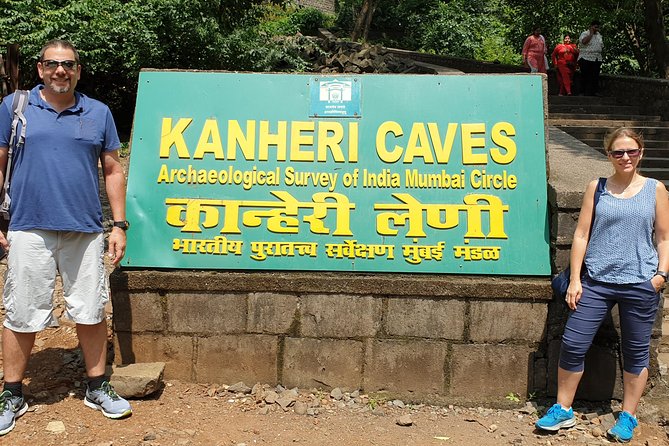 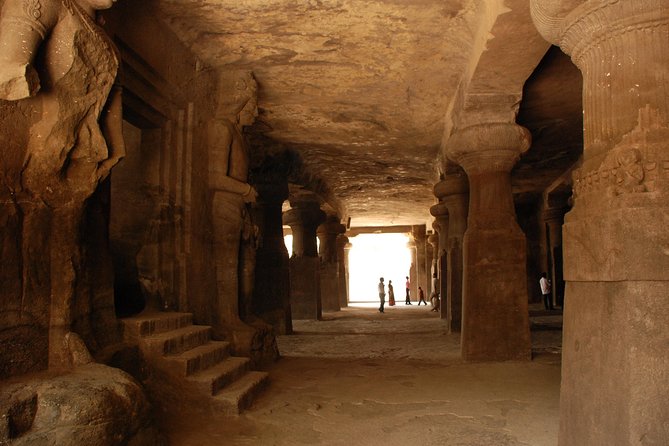 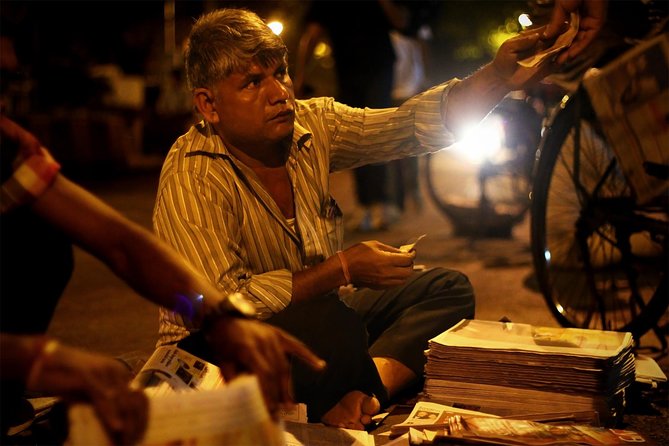 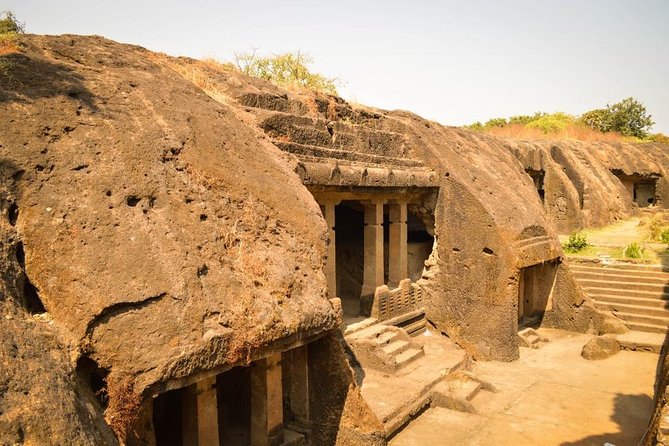 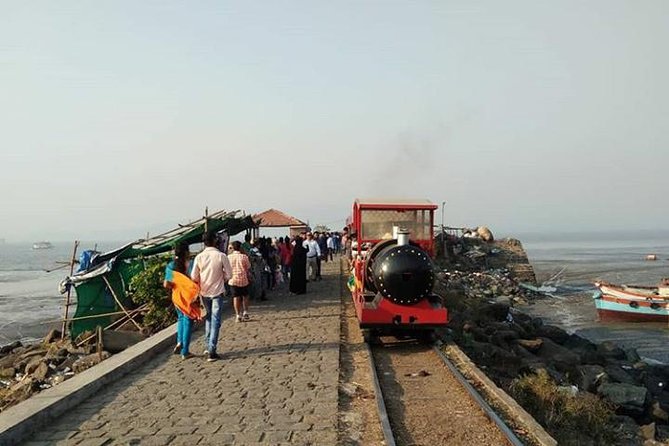 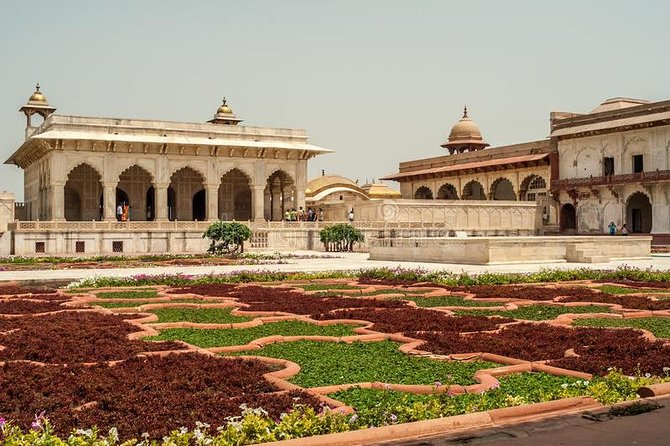 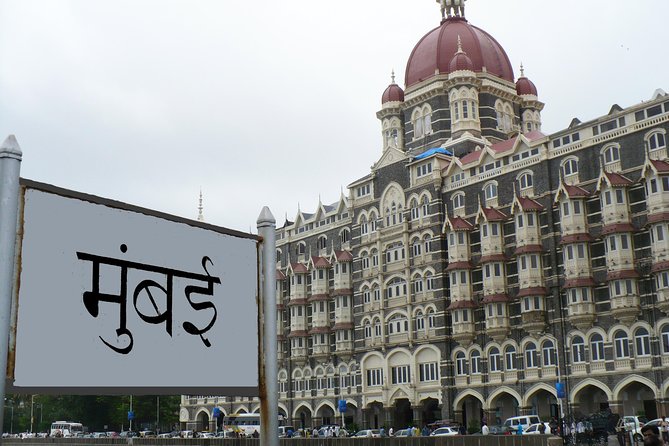