Fly over a full scale replica of the Parthenon!

See Vanderbilt Stadium and University from the air!

Pass By: The Stage on Broadway

Our downtown tour takes you right down Broadway roof top level over all the bars and Honky Tonks!

See all the sights of dowtown Nashville from the best seat in the house.

Make a loop around Titans Stadium!

Get a birds eye view of beautiful Nashville Tennessee.

We'll take you over music row where most of the famous song from Nashville were recorded and see the Country Music Hall of Fame! 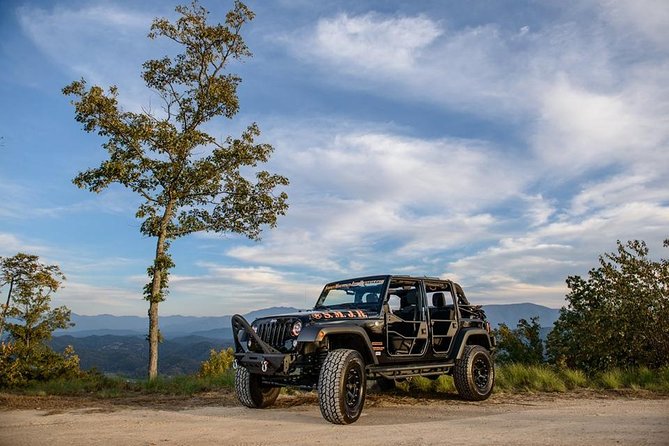 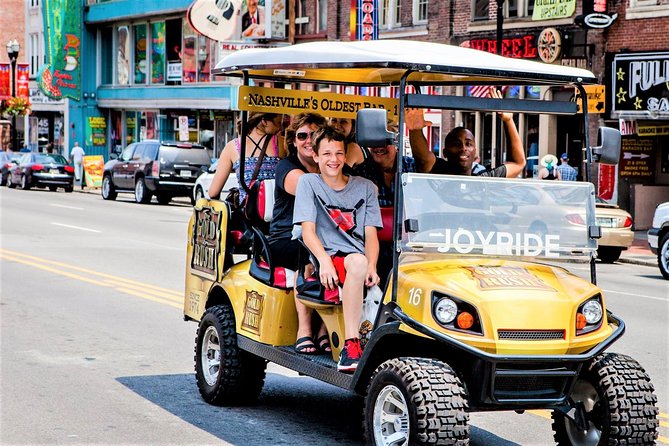 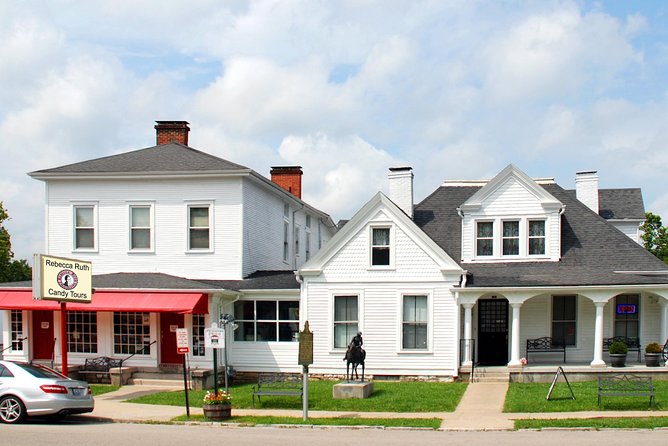 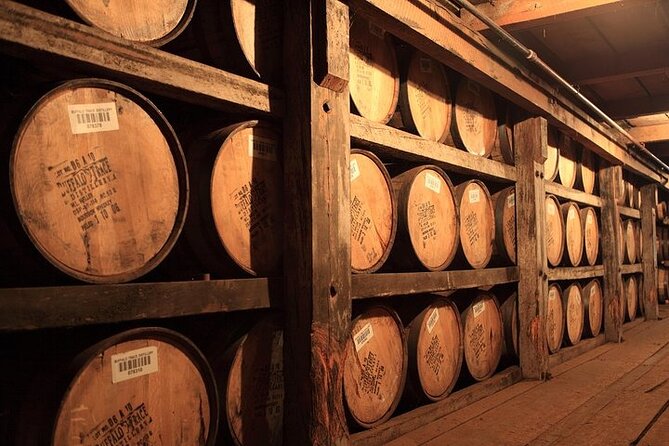 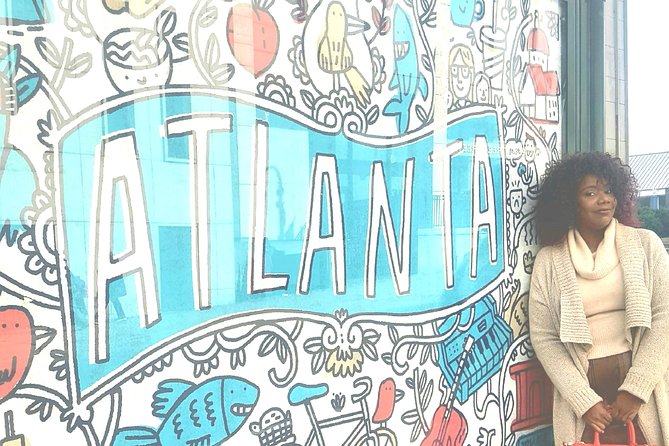