This place is a national heritage both for its architecture and its wide history. Initially, it was devised as a rest house, then it became a monastery and finished its construction in 1695. During the War of Independence the friars were expelled, who returned only until 1868.

Villa de Leyva's Blue Ponds are famous for their crystalline appearance given by the minerals and sulfur of the waters. They are not only attractive for their waters, but also for the desert landscape where they are found.

A clay house that occupies five hundred square meters in Villa de Leyva is considered the largest pottery in the world. It is the Terracotta House, a brick-colored structure that the architect Octavio Mendoza cooked as potters when they produce pots and other decorative objects. This is a construction project that, according to its creator, "turns the land into habitable architecture."

With 14,000 m2, the Villa de Leyva is one of the largest squares in America. In this cobbled space, a water fountain and the church of Our Lady of the Rosary stand out. In the surroundings, visitors find restaurants, hotels, museums and craft shops, among other buildings, that respect the colonial architecture characteristic of this municipality.

Lunchtime. Let yourself be enchanted by the flavors of local cuisine.

We'll pick you up at your hotel or accommodation place. 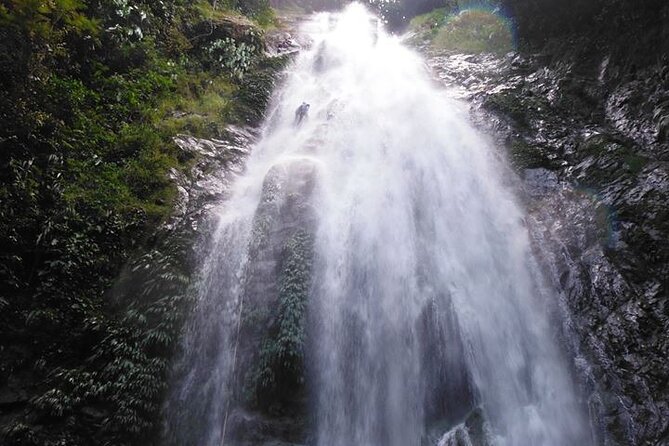 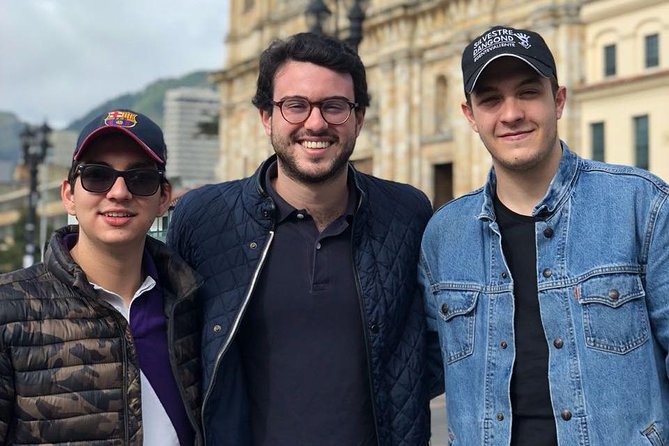 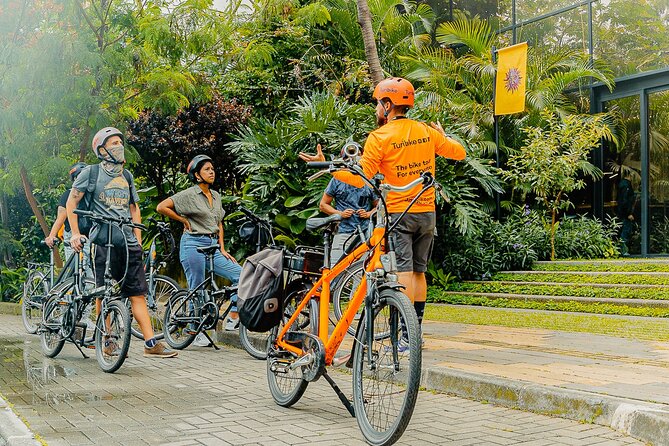 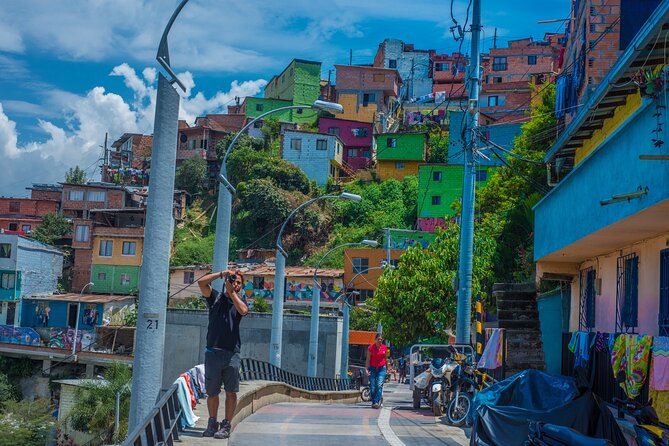 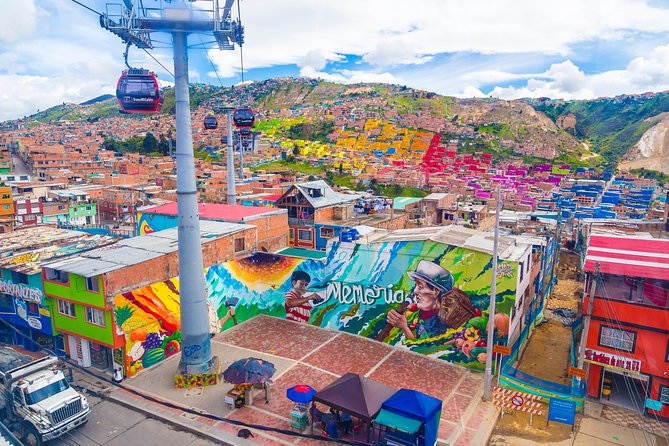 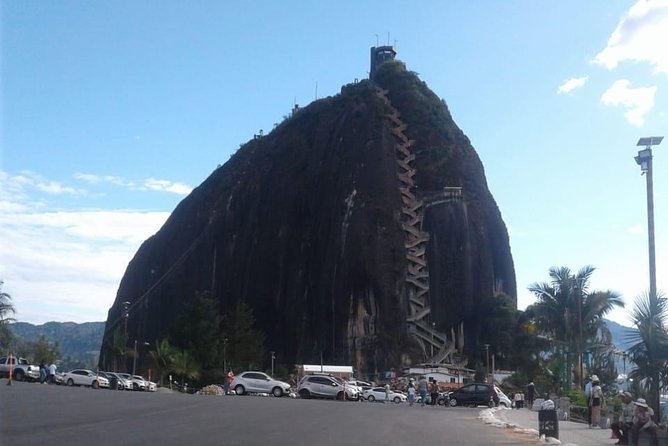 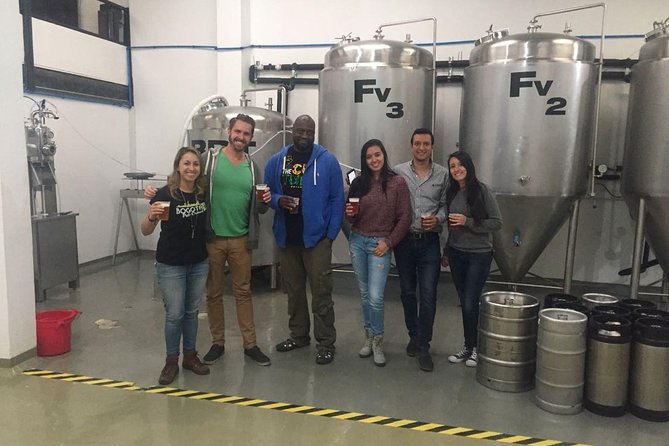