Departure early in the morning. We cross the High Atlas and reach the Tizi N'Tichka pass, 2260 meters high, it is the highest road crossing in Morocco, it connects Marrakech Saharan regions whose Ouarzazate is the crossroads. We will stop for a visit to the famous fortified city of Ait Ben Haddou. A UNESCO World Heritage Site, the Kasbah has been the backdrop for many films: the Diamond of the Nile, Lawrence of Arabia, Sodom and Gomorre, the Jewel of the Nile, Jesus of Nazareth, the Mommy, Gladiator, 7 days in Tebet, Alexander the Great, Babel ... Arrival in Ouarzazate, we will visit the Taourirt Kasbah built in the 17th century, described by Henri Terrasse as the jewel of this region in "Kasbas Berbers of the Atlas and Oases, Horizons of France, Paris, 1938, p.93". In the shade of its palm trees, Ouarzazate settled behind leaving behind a rocky vastness swept by all the winds of the Sahara. Admittedly, the temperature can easily reach 45 ° C in summer or right next, we could admire the snowy peaks of the High Atlas ... The oases and mountains around Ouarzazate contain real wonders. The Kasbahs, splendid architectural remains with their adobe walls and their towers, will transport you to a world where time seems to have stopped ...

Our drivers will pick you up at your hotel / riad in Marrakech at the agreed time at the time of booking In case of problem: please send us an email or call us on the numbers displayed on the banner of contacts. 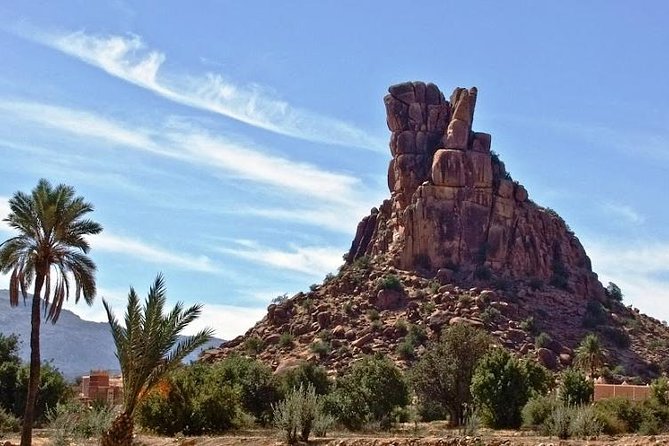 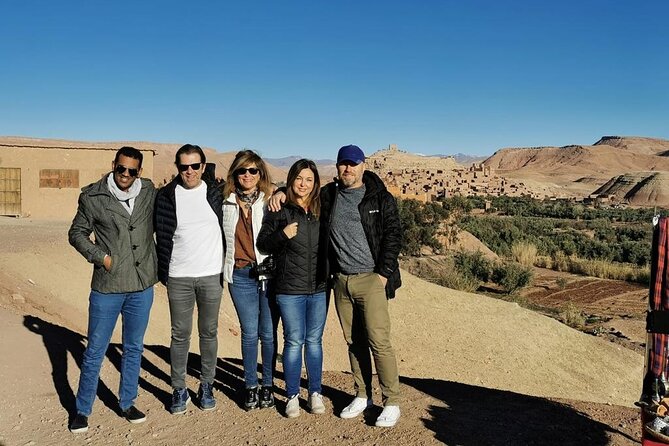 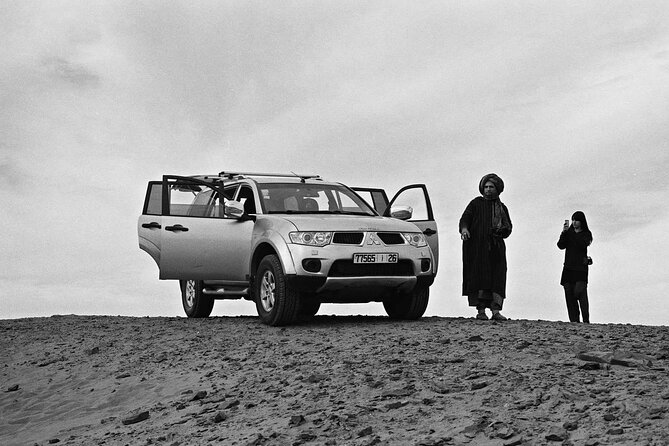 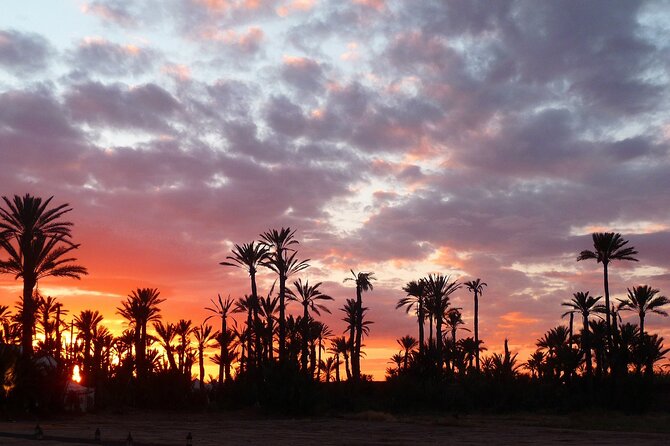 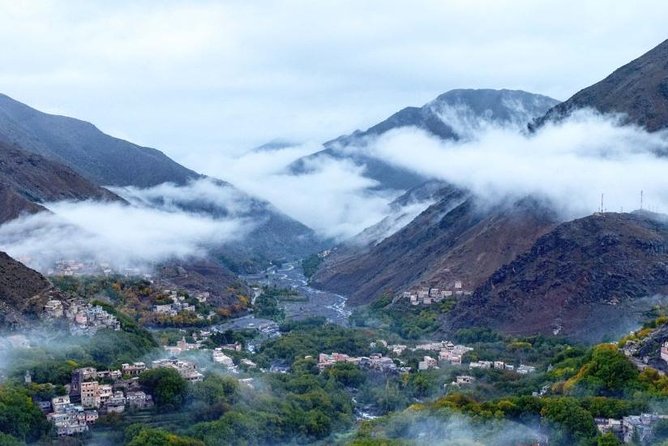 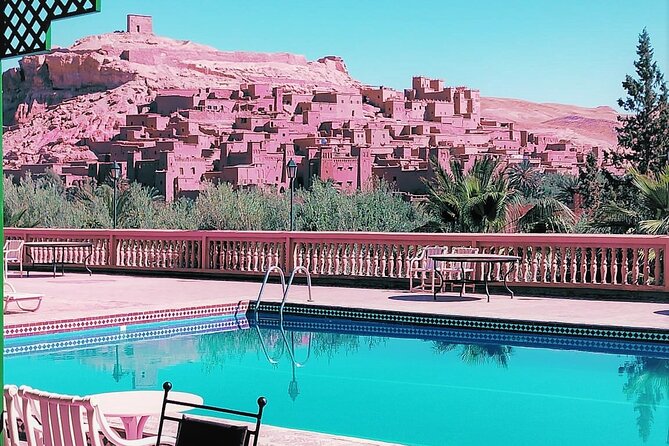 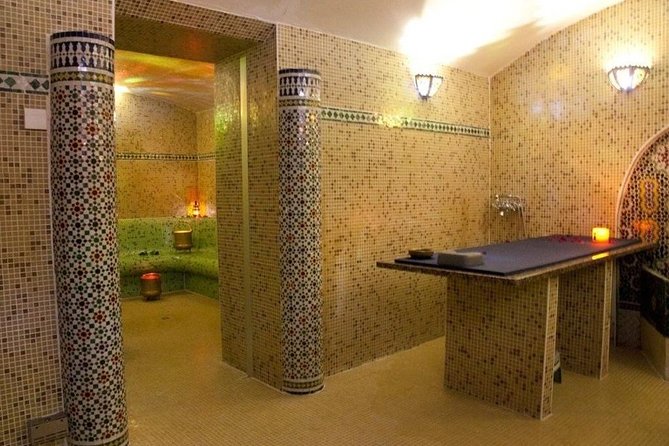