Witness the attack on Pearl Harbor as never before through the latest in Virtual Reality technology.

Choose one (1) of the newly released Virtual Reality Experiences.
Air Raid Pearl Harbor - This provides the timeline of the attack and places you on the deck of the USS Utah, one of the battleships destroyed on that Sunday morning, December 7, 1941. Three minutes after the first wave of Japanese war planes arrived at Pearl Harbor, a message was sent that would resonate through history: “Air Raid Pearl Harbor, This is no Drill.” Within two hours, 2,390 Americans were killed and 1,178 wounded.

Skies Over Pearl - Witness December 7, 1941 as never before. This experience puts you in the cockpit of a Japanese fighter plane as it departs the carrier Akagi 230 miles north of Oahu and heads for the military airfields and Pearl Harbor. It also provides lesser-known known details of the attack, such as the different types of aircraft utilized and how the pilots maintained radio silence while using a Honolulu radio signal to guide their way to Oahu. 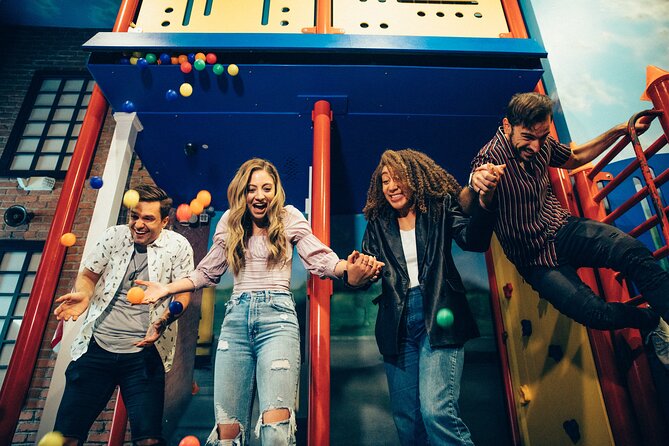 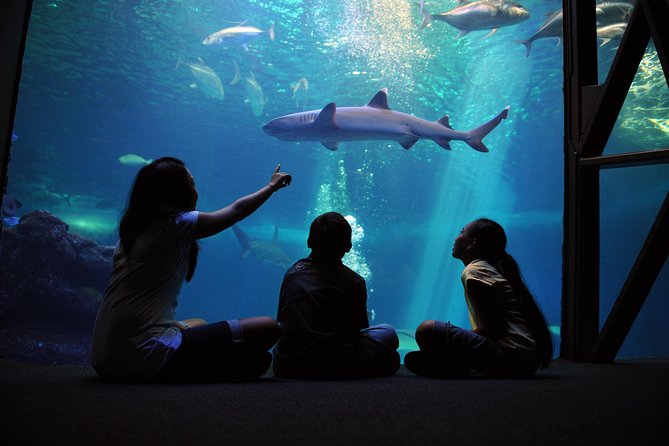 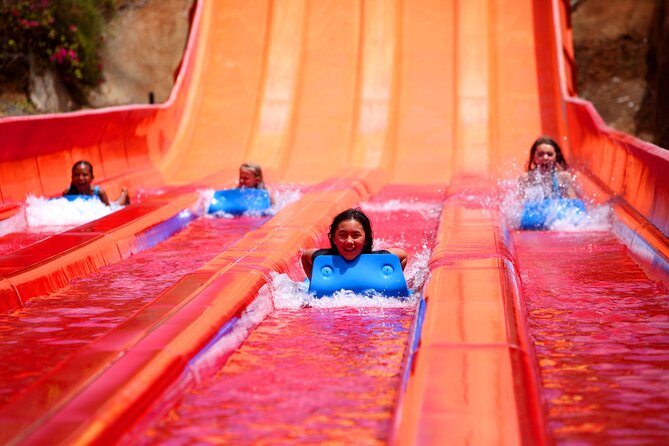 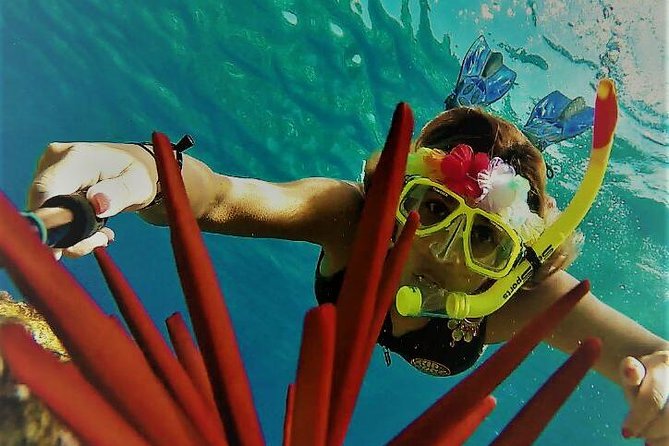 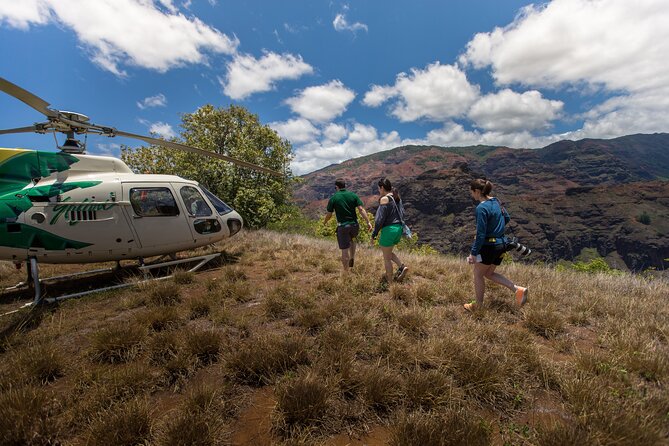 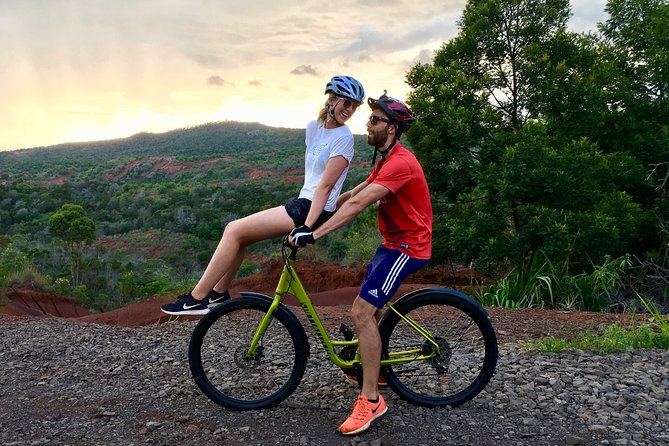 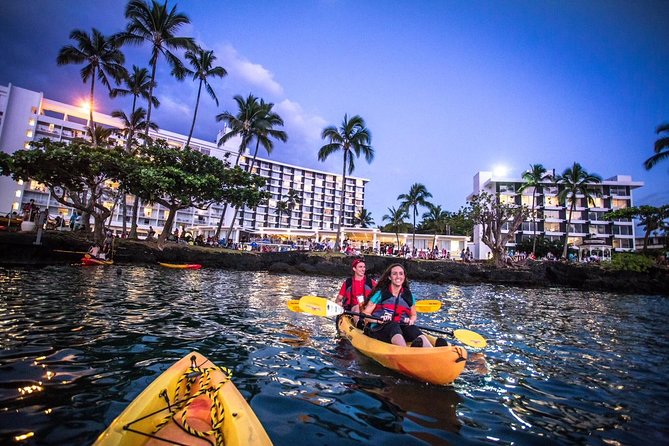 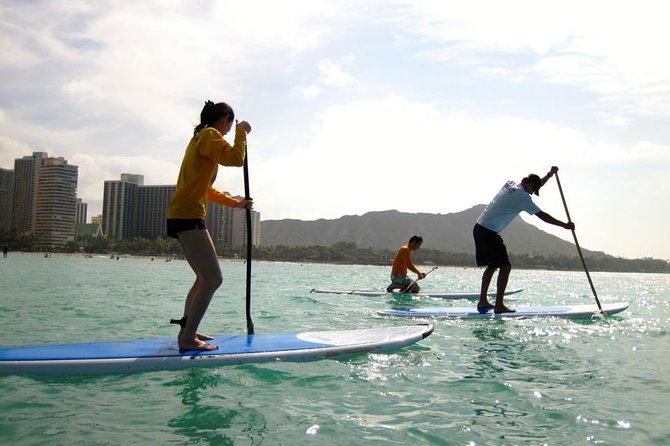