It starts with a brief visit to Piazza Navona, offering a cross-section of the city in the Renaissance and Baroque periods when that is, the square still housed the market and was a meeting place for commoners and powerful people.

Once in Campo de Fiori, we will spend a little time to enjoy what is considered the oldest roman's food & fruit market, where you can still meet the popular soul of the city, its perfumes and its views; not excluding the historical figures, such as Giordano Bruno, whose statue dominates the center of the square. Next stop will be at the Viola Norcineria to have a tasting of cold cuts and wine, after this first step, we will then move to the Roscioli Bakery to taste a delicious slice of just-baked Margherita pizza.
After this stop, we take Via dei Giubbonari, towards Piazza Farnese, where one of the most magnificent Roman's building is, Palazzo Farnese, nowadays site f the French Embassy. Then continuing along Via Capo di Ferro, walking by Palazzo Spada, to finally cross the Tiber over Ponte Sisto to get in Trastevere.

Palazzo Farnese is a historic building in Rome. Owned by the Italian State, it has been granted to the French government since 1936, which has its embassy in Italy here for a period of 99 years.

The Palace is located in Piazza Capo di Ferro and is also famous for its facade, and for the "false perspective" of Borromini.

Ponte Sisto, the first bridge built in modern times, was built by Pope Sisto IV della Rovere (1471-1484), on the occasion of the Jubilee of 1475, to allow direct communication between the Trastevere district (and the Vatican) and the rest of the city.
The bridge is one of the few pedestrian bridges in Rome.
It consists of four arches covered in travertine, has a circular opening in the center and is decorated with five papal marble coats of arms.

Once in Trastevere you enter the medieval area of the city, still visible today in the views, in the voices of the inhabitants and in the protagonists of this neighborhood, of the past and the present. Talking about tradition, we will stop for a taste of porchetta ( roasted pork) with white pizza, buffalo mozzarella with and nice glass of wine, at La Norcineria Iacozzilli.
The guide will not fail to illustrate the crucial moment in which Rome was the city of the Pope and protected by it against the barbarians and conquerors who came from all over. So, to make all better, let's enjoy a taste of cheese trio at the Antica Caciara by Roberto Polica.
From medieval Rome, through the narrow streets around Via della Lungaretta and Piazza San Cosimato, we pass to discover the Rome of the last centuries, up to the present day. Getting back to present, nothing can be yummier than a typical "Suppli al telefono" at the Suppli 's King place.!
The tour ends with a sweet taste in your mouth with tiramisu or cream and zabaglione at Fabrizio Mattei's Pasticceria and an inevitable external stop in front of the Church of Santa Maria in Trastevere, the heart of this characteristic Roman district.

Tour will end with one of the most important food in the city. You will taste one of the symbol of the Roman cuisine the Supplì (rice balls)

The Basilica of S. Maria in Trastevere, which stands on the square of the same name, was probably the first official place of Christian worship built in Rome and certainly the first dedicated to the cult of the Virgin. 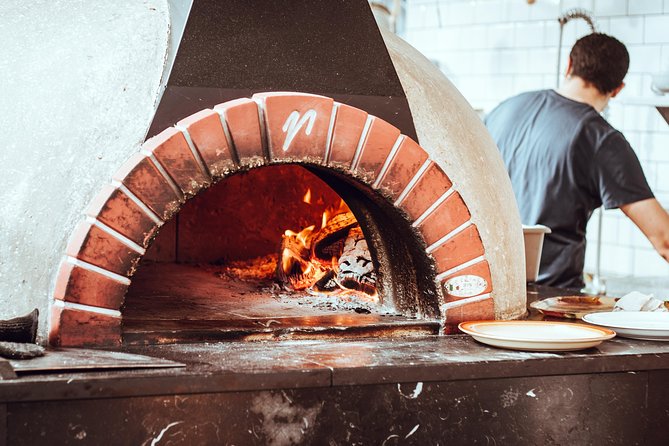 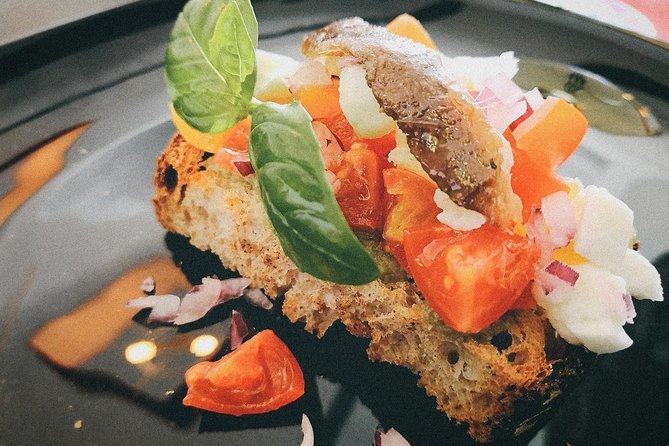 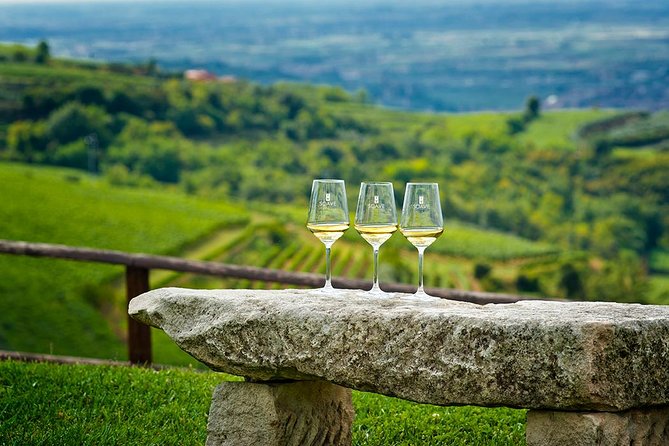 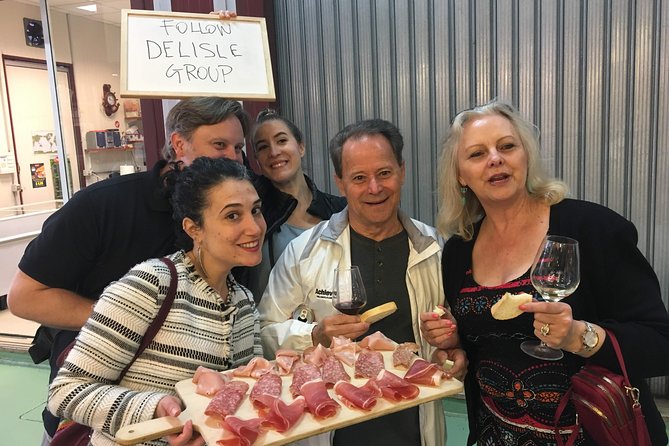 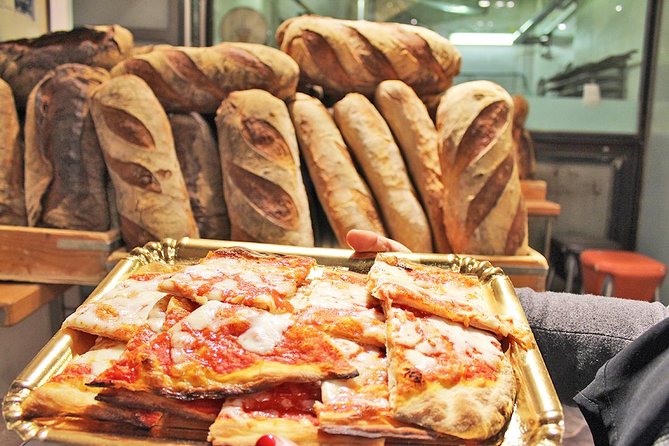 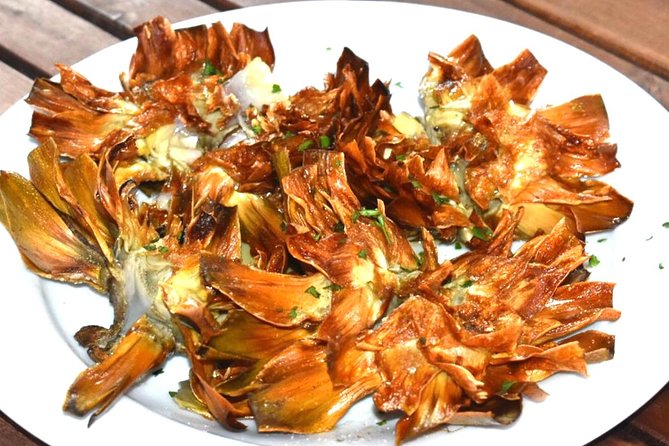 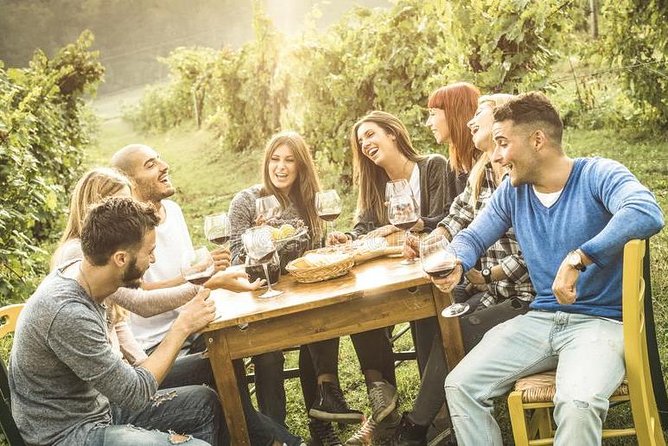 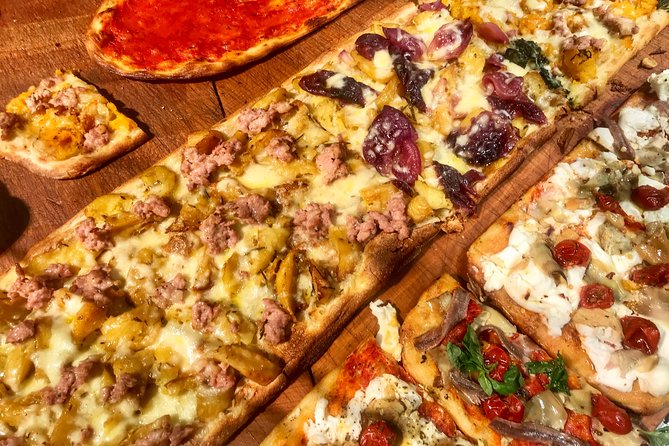