Day Tour To Luxor From Hurghada

AT 05:00 AM Our repetitive will Pick you up from your Hotel At 09:00 you will Arrive Luxor meeting luxorprivateTour egyptologist Tour Guide To start your day to see the sight in west bank which is vally of the king and where you will see the majestic temple of the rulers of the new empire Then will visit Hatshepsut temple which is the only female temple in Egypt Hatshepsut was the fifth pharaoh of the Eighteenth Dynasty of Egypt. She was the second historically confirmed female pharaoh, the first being Sobekneferu. After That Taking memories Photos with the huge, The Colossi of Memnon are two massive stone statues of the Pharaoh Amenhotep III, who reigned in Egypt during the Dynasty XVIII. Since 1350 BCE - Launch Time 5 Stars Egyptian Food Restaurant open BofA Menu Karnak temple the biggest complex in Egypt the Temple architectures are constructed as a tribute to god Amon Ra .be Sure The you will never see something like this. After that Drive With air-conditioned car Back to Hurghada.

we pick you up from any location around luxor airport, hotels, flats 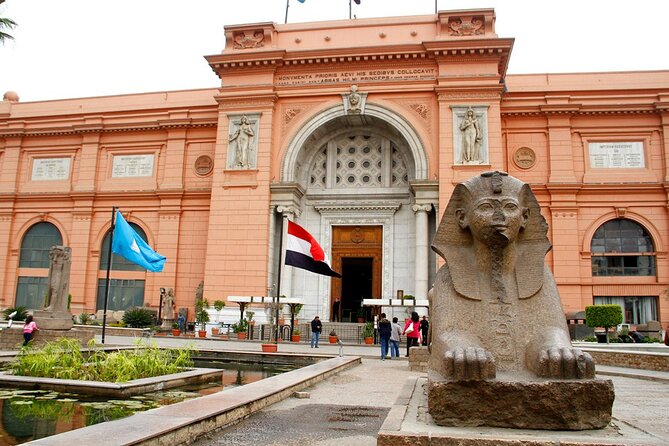 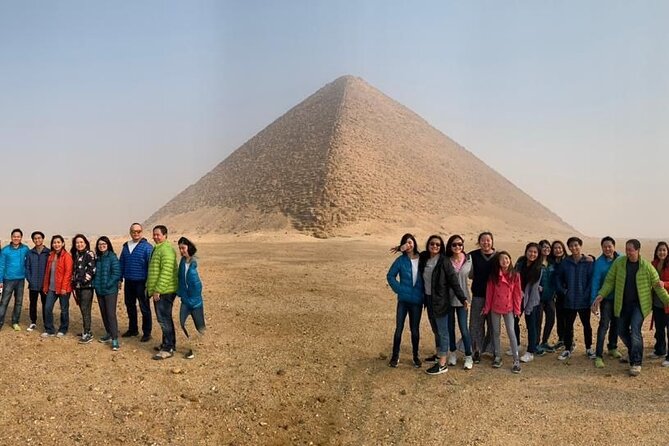 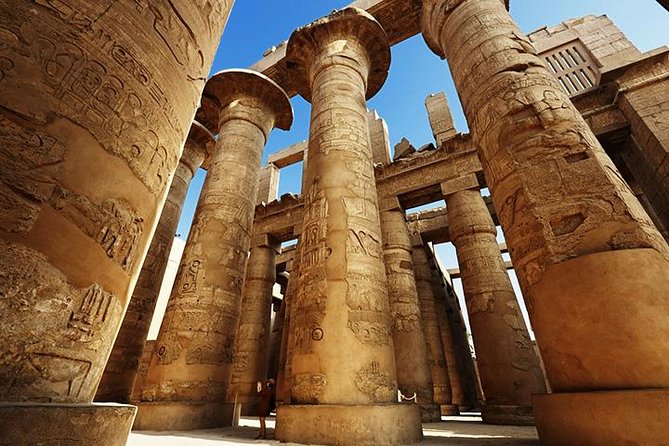 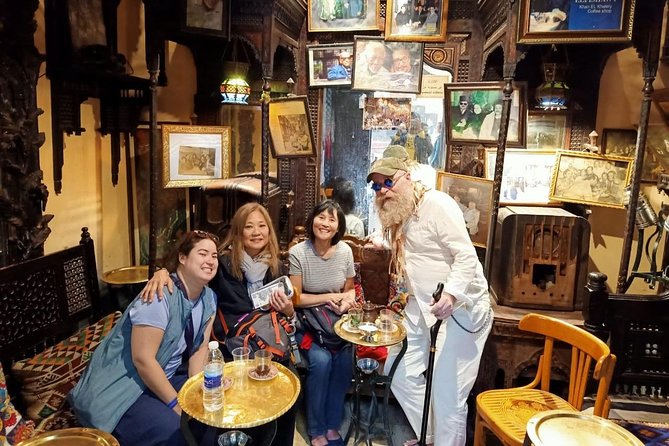 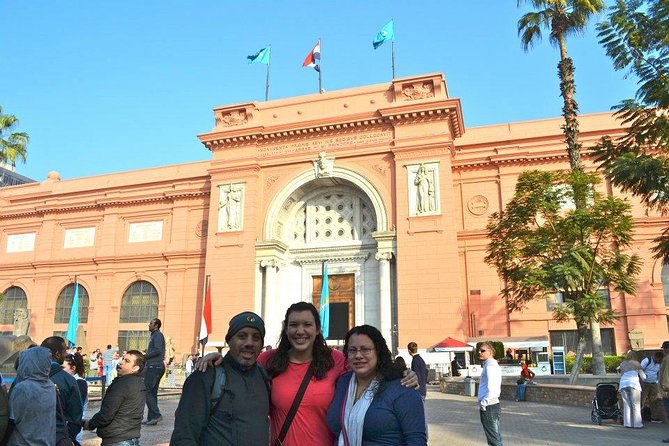 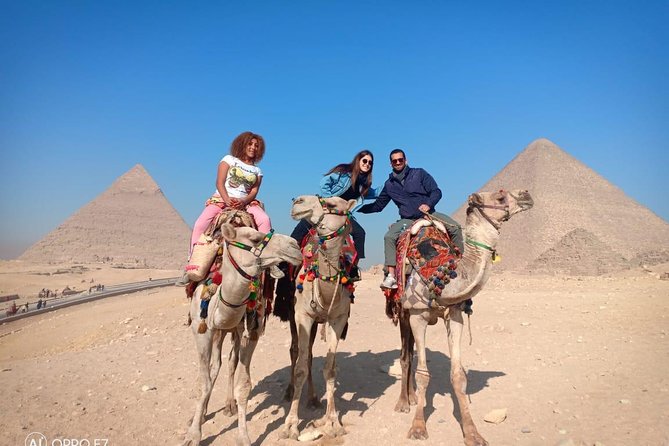