From some of the most haunting moments in film and television come new spine-chilling mazes that will have you screaming all night long: • The Horrors of Blumhouse - Enter the worlds of two horror masterpieces from Blumhouse as you face the most terrifying moments of Freaky and The Black Phone. • Halloween - Come face to face with Michael Myers and go back to where it all began. Step into terrifying moments from the 1978 horror classic, Halloween • Universal Monsters: Legends Collide - You’re about to get caught in the middle of an epic battle between The Wolf Man, Dracula and The Mummy, together for the first time ever Keep coming back here to see the latest haunted houses to be revealed! Halloween Horror Nights at Universal Studios Hollywood is open from 7pm on select dates in September and October, 2022.

Almost 30 places to eat, 18 screen theater with state of the art IMAX® and more than 15 unique shops! Universal CityWalk is LA’s favorite place to play and is located directly next to Universal Studios Hollywood. 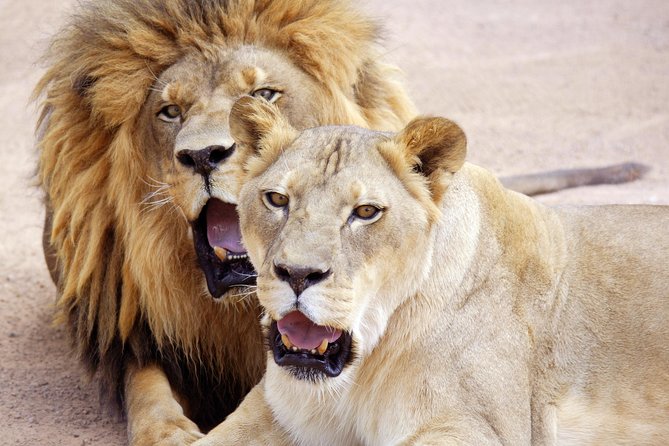 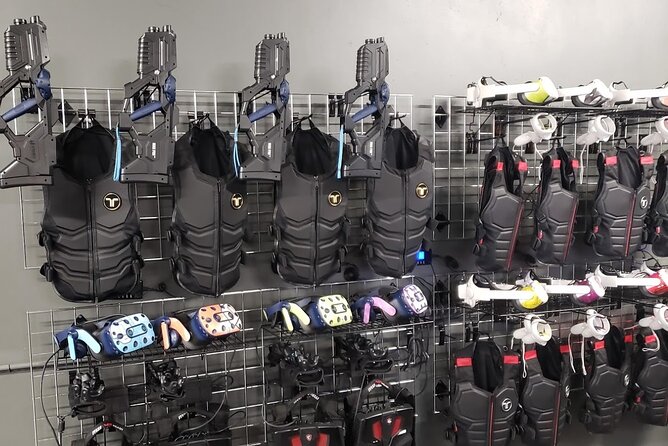 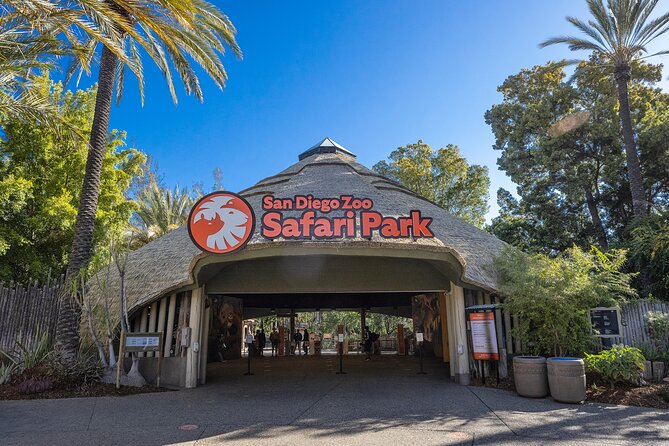 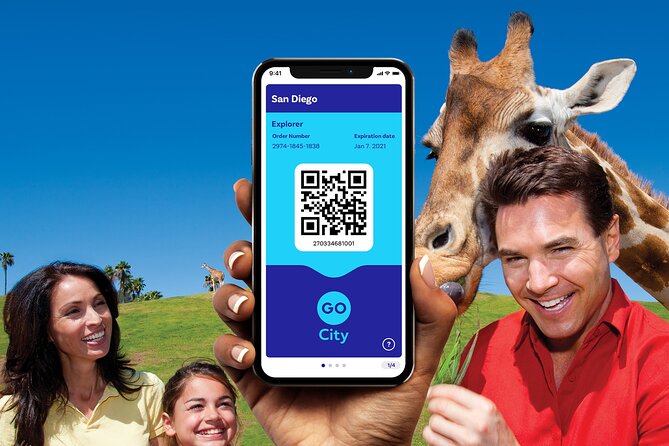 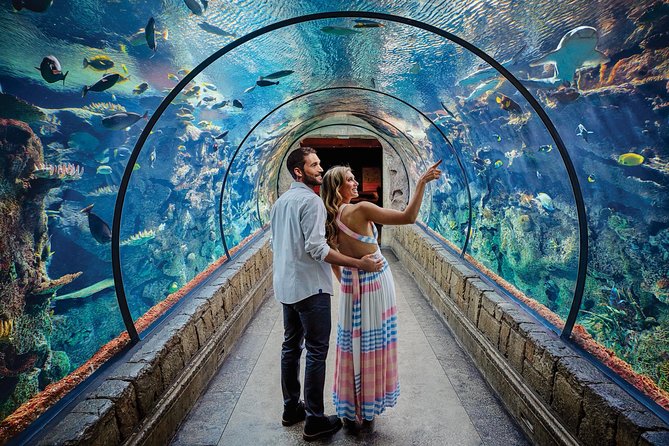 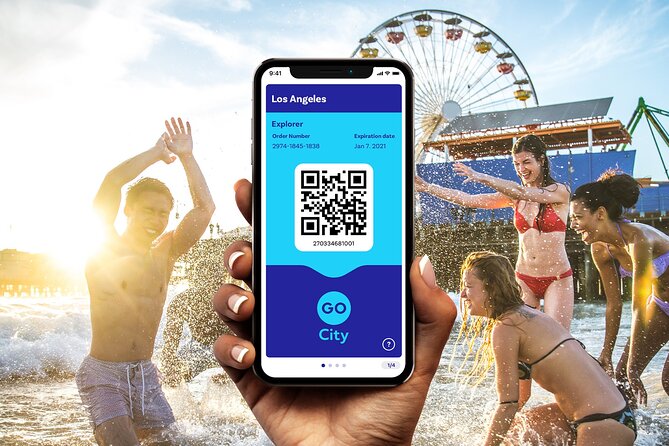