We begin at historic Pearl Harbor where you will experience firsthand the earth-shattering events that catapulted the U.S. into World War II. Join us at the USS Arizona Memorial, a deeply moving and emotional experience where you will learn about the 1,177 seamen who perished when their battleship was sunk during the December 7, 1941 Japanese attack on Pearl Harbor. You’ll witness the attack in a 23-minute documentary and then cross the harbor to the Memorial in a Navy vessel. At the Memorial, pay your respects to the heroes whose names are etched in marble in the Shrine Room. Look into the water and note the oil droplets – “The Black Tears of the Arizona” – that continue to escape the sunken battleship and rise to the harbor surface. Back at Pearl Harbor Visitor Center, there will be time to visit the WWII museum exhibits and the bookshop.

Next, we stop at Dole Plantation dedicated to Hawaii’s pineapple growing history. Shop for souvenirs at the Plantation Store and even taste a delicious frozen Dole Whip treat. As we head to Polynesian Cultural Center on the North Shore, we’ll pass by famous surfing beaches like Waimea Bay and Sunset Beach, where the world’s best surfers test their skills at championship tournaments in November and December.

Our breathtaking voyage continues as we take in the valleys and cliffs of the emerald green Koolau Mountains and the rocky shoreline of South Oahu. You’ll be amazed by the incredible panoramic views from Nuuanu Pali Lookout, Makapuu Point, and Hanauma Bay.

Arriving at Polynesian Cultural Center, you’ll enter a world that celebrates the music, dance, and way of life on six Pacific Island nations: Hawaii, Tahiti, Samoa, Tonga, Fiji, and New Zealand. Explore a diverse spectrum of Polynesian traditions as you visit authentic villages for each nation. Meet Pacific islanders from across globe, listen to their stories and songs, and watch their joyful dances. Take a canoe ride from village to village and learn Tahitian spear throwing and Samoan cooking. Sit back and enjoy the colorful Polynesian Canoe Pageant and relax over a delicious barbecue lunch.

We pick up from most major hotels in Waikiki 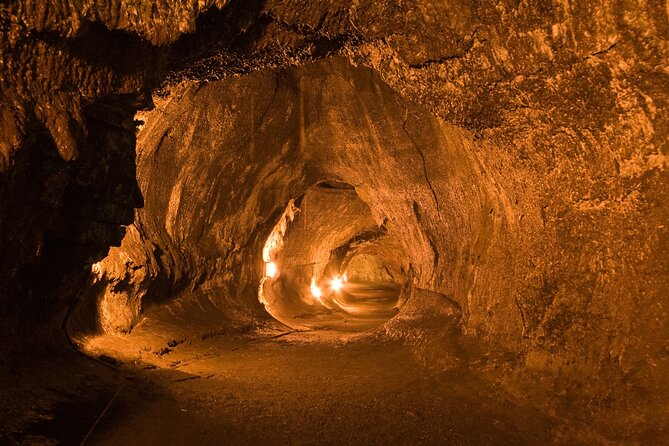 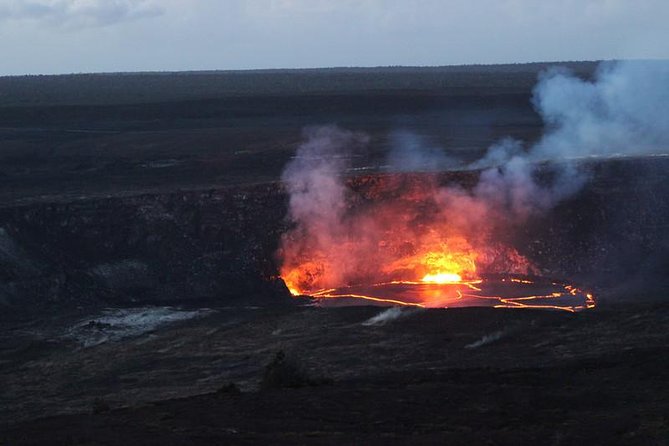 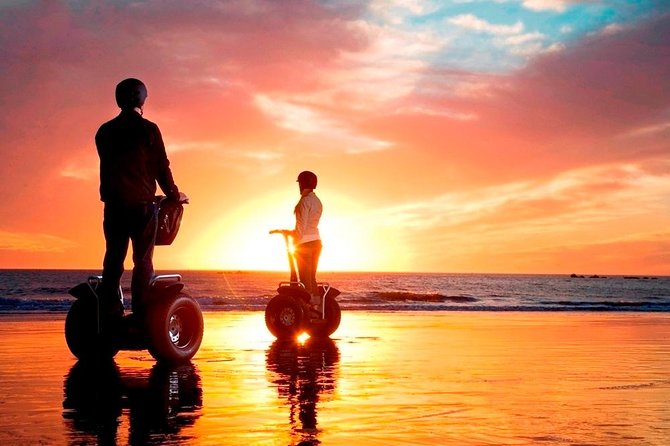 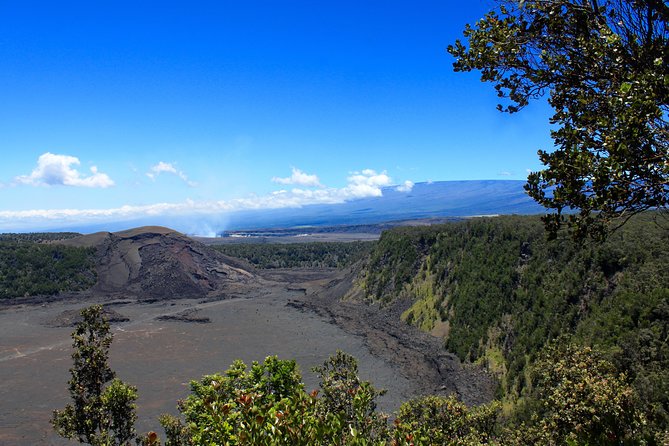 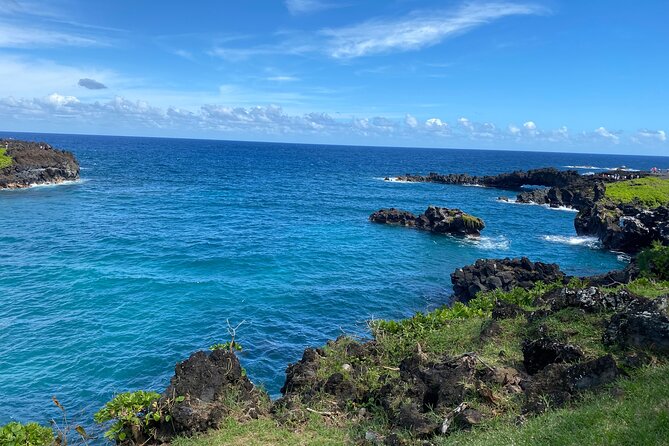 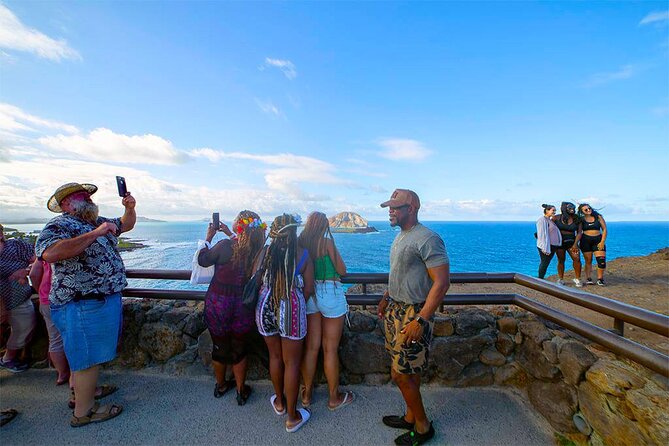 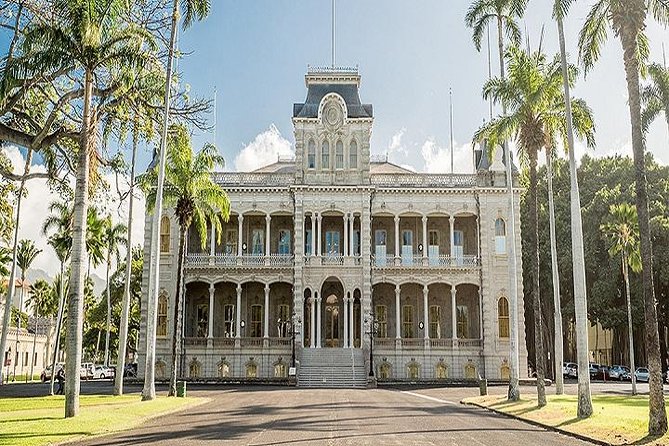