A rare arched wooden bridge that is comparable with the famous Japanese bridge in Hoi An. The bridge is situated right next to the local market, where you can experience a little of local life.

Stop At: Tomb of Tu Duc

Tu Duc Tomb: the tomb was built between 1864 and 1867 while the Emperor was still alive. It’s a sprawling complex set around a lake where the Emperor spent much of the summer.

Stop At: Tomb of Minh Mang

This is the tomb of the most beloved emperor and is also widely considered to be the most majestic of all of the Royal Tombs. It is renowned for its architecture that harmoniously blends with its natural surroundings.

Stop At: Tomb of Khai Dinh

this royal tomb displays a perfect fusion of Western and Eastern architecture. Emperor Khai Dinh was as controversial as his tomb is luxurious.

the home of Vietnam’s last royal family, the Nguyen Dynasty. The walled palace is the manifestation of the Nguyen dynasty’s power. Its massive halls, royal courtyards, garden design and architecture will leave you in awe.

Thien Mu Pagoda (Heaven Fairy Lady Pagoda): surrounded by serene natural scenery, this pagoda is considered the most beautiful pagoda in the city. 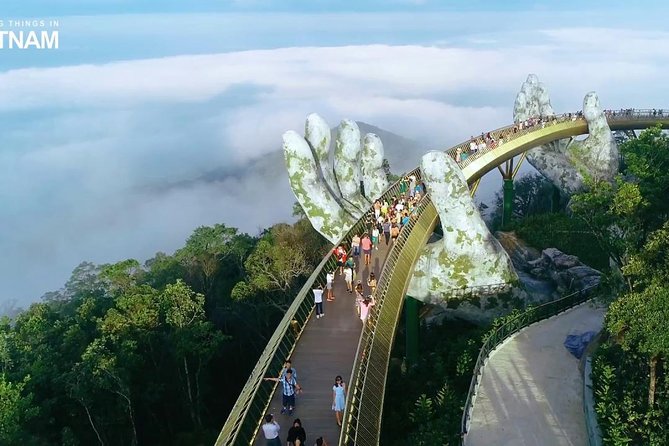 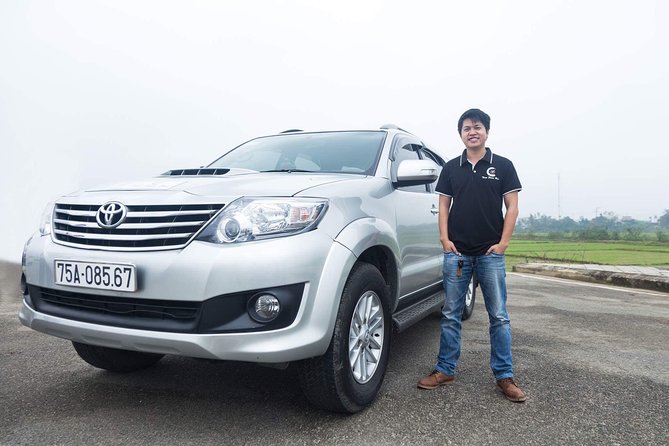 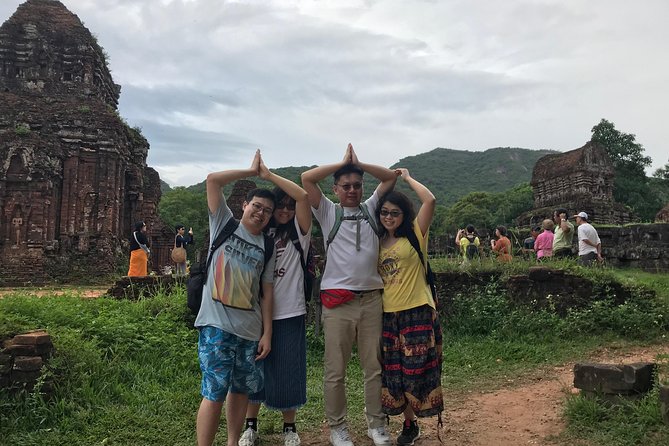