From the boat, the traveler will have a perspective of the María Luisa park and its most emblematic monument, La Plaza de España. Both were built during the Ibero-American exhibition of 1929. We will also pass through some of its most emblematic pavilions such as Argentina and Chile. The Queen's Sewing Box is another monument that can be seen in this area.

From the boat, the traveler will have a unique perspective of the Torre del Oro, one of the best-known monuments in Seville. This construction is located in the Contaderos Pier.

In front of the Torre del Oro, on the opposite bank, the traveler will be able to admire the Triana neighborhood and its best-known street called Bétis street. We will pass under the Puente de Isabel II or as it is colloquially known Puente de Triana.

Once we leave the Triana neighborhood behind, we will arrive at La Cartuja Island. Within this enclosure is where the Universal Exhibition of 1992 was held. The traveler will be able to admire some of its pavilions such as the Navigation one and will have a perspective of the bridges built for the exhibition such as La Barqueta and Alamillo. 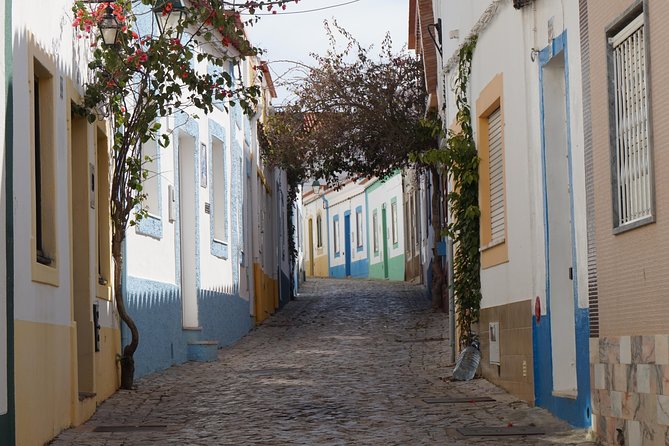 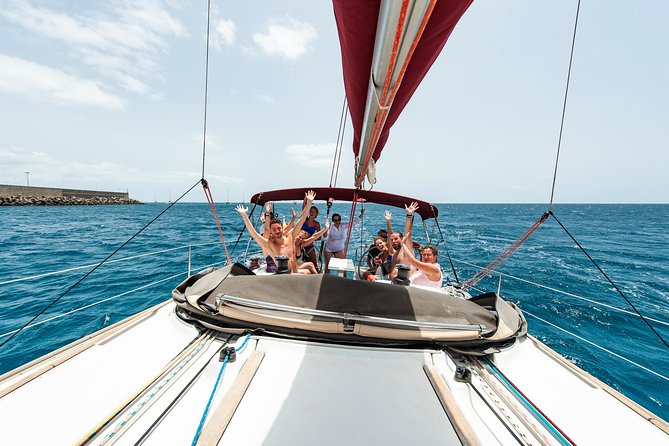 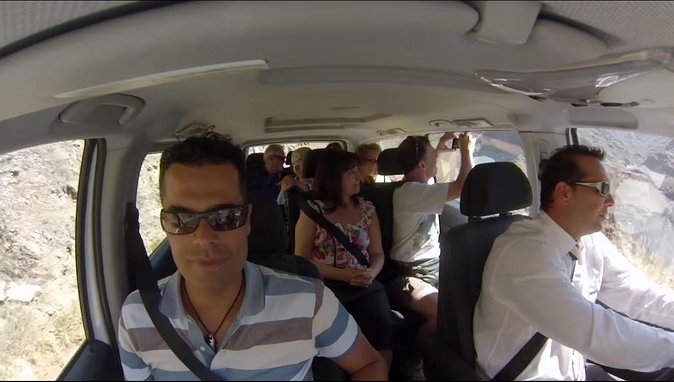 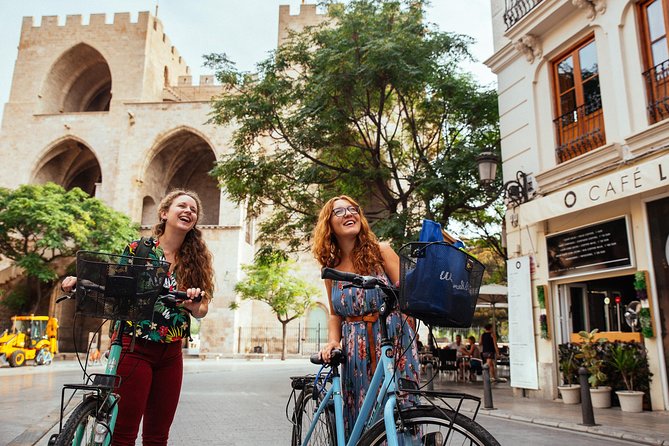 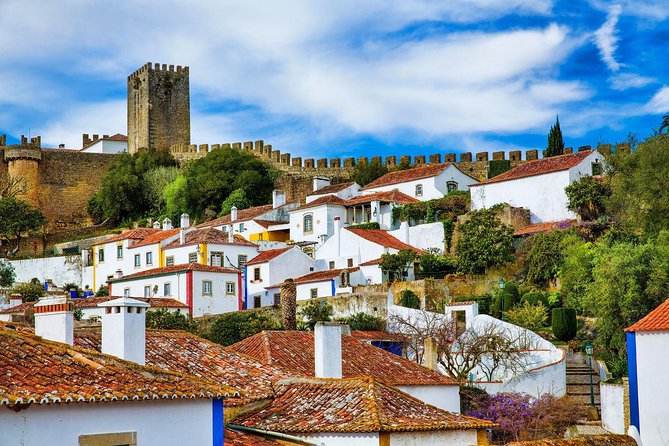 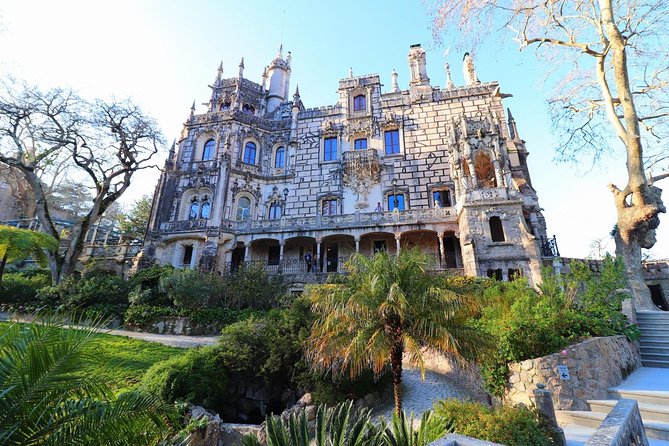 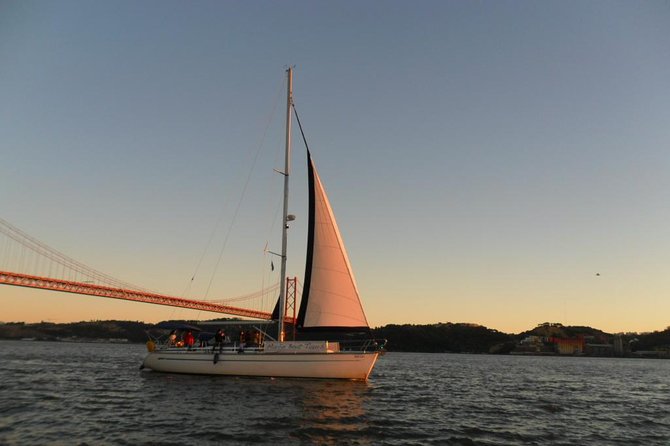 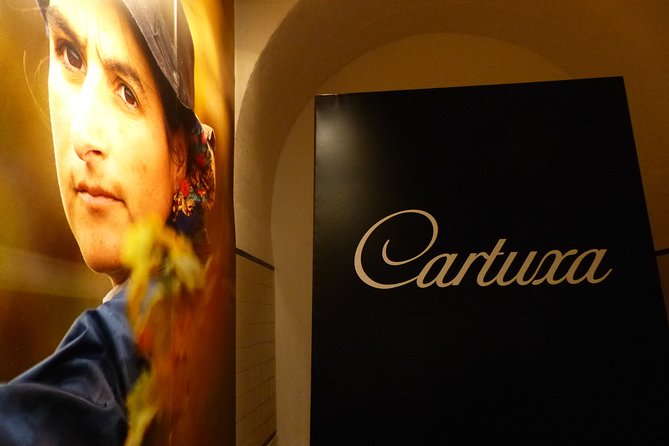