Grand Tour Lanzarote Experience: the footprint of the landscape

In the Timanfaya National Park, we will appreciate with three demonstrations the high temperatures that are still recorded at shallow depth due to the geothermal anomalies of the area. You can see how the heat of the earth is used for cooking and you will have free time to have a coffee or enjoy the views from the windows of the El Diablo Restaurant, designed by César Manrique.

We enter the most protected area of the National Park where we will make the Route of the Volcanoes, a panoramic tour of the places where the first eruptions originated giving rise to an impressive landscape. It is not allowed to get off the minibus although we will make stops to take photos from inside the vehicle. The duration of this tour is about 30 minutes.

The Puddle of the Clicos, also called Lago Verde, is a lagoon of green-turquoise waters formed by filtration of the sea, which is located in the Gulf. A hydro-magmatic volcano that has been eroded by the sea giving it the shape of a Roman theater. Near the volcano there is a small town of marine origin where time stands still. Without a doubt, the best place on the island to enjoy the sunsets.

Overview of the cliffs of Los Hervideros on the Timanfaya coast.

Panoramic tour along the Timanfaya coast, appreciating the Salinas and the Janubio beach.

Photo stop in La Geria, where the cultivation of the vine has adapted to the volcanic environment offering a unique landscape.

Located in the town of Guatiza and surrounded by the largest tuna plantation on the island, dedicated to the cultivation of cochineal. The garden hosts around 4500 copies of 450 different species from five continents.

The place that Cesar Manrique knew how to imagine and transform into a unique space in the world. We can also see the small blind crabs, an endemic species of the island.

Tunnel formed during the eruption of the volcano of La Corona that together with the Jameos del Agua form one of the largest volcanic tubes in the world.

You will be picked up at the front door of your hotel or at the cruise ship dock just after police control. 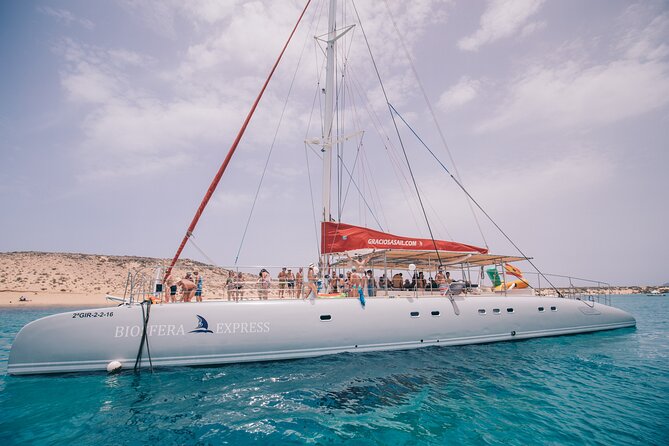 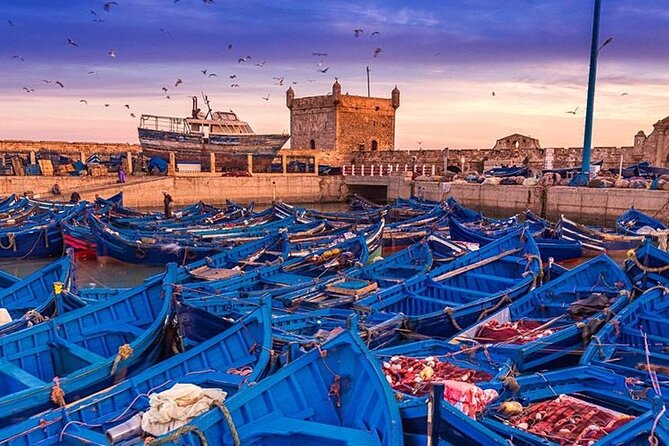 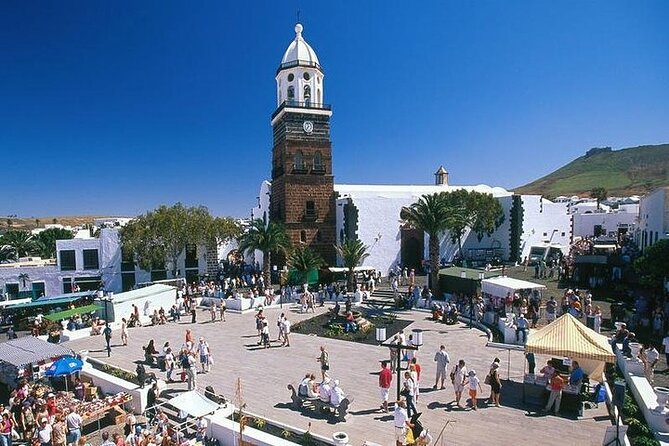 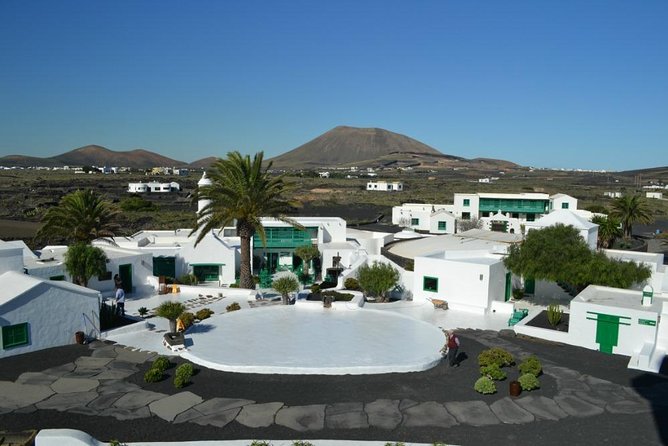 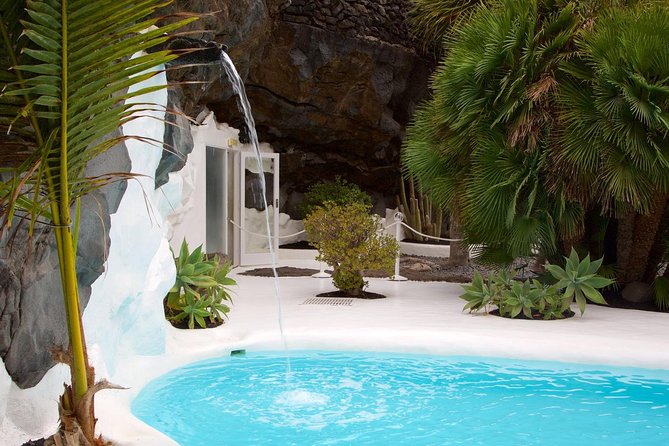 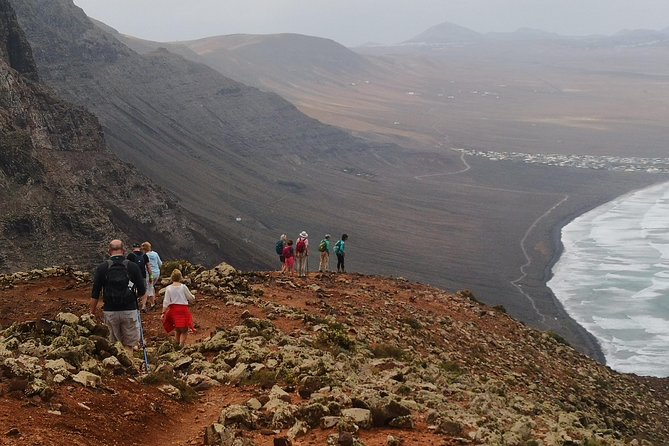 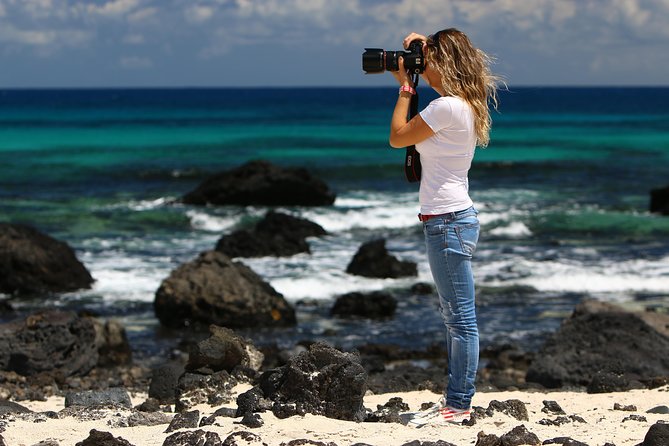