Palazzo Massimo hosts one of the most important collections of classical art in the world. In the four floors of the museum, sculptures, frescos, mosaics, coins and goldsmith works document the evolution of Roman artistic culture from 2nd century BC to 5th century AD.

Stop At: National Roman Museum - The Baths of Diocletian

The greatest thermal plant ever built in Rome, included gyms, libraries and swiming pool and could accommodate up to 3,000 people at the same time. Part of its large rooms where transformed by Michelangelo for the construction of the Basilica of Santa Maria degli Angeli.

Stop At: Raphael Tours in Rome 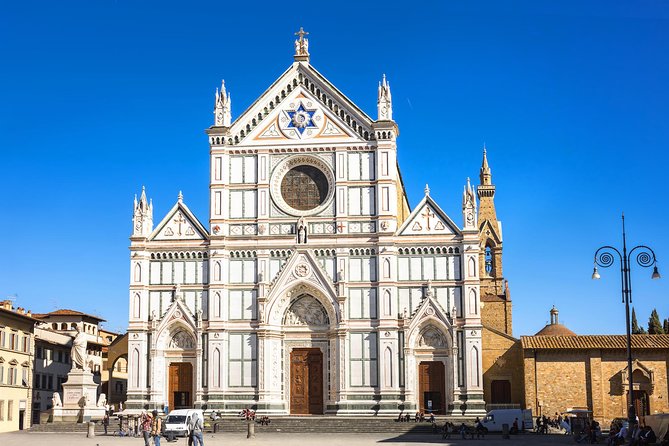 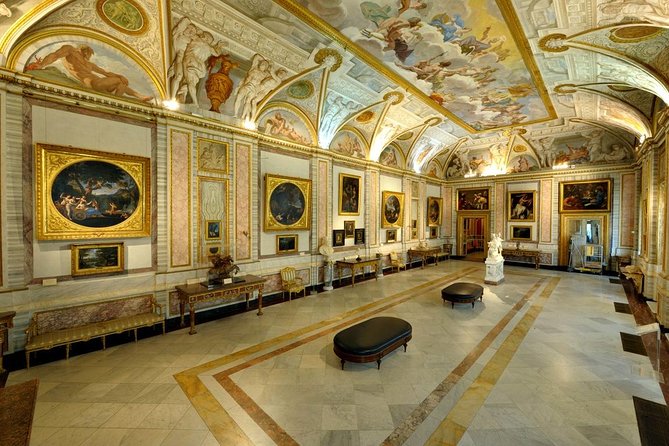 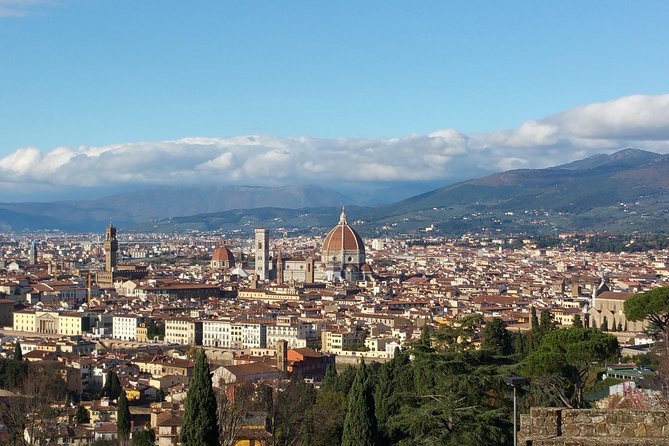 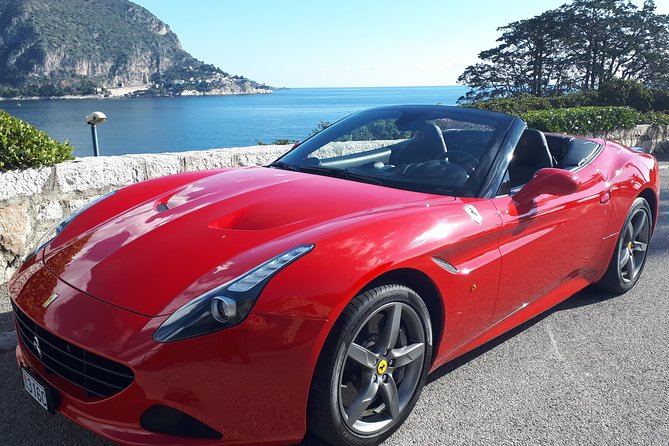 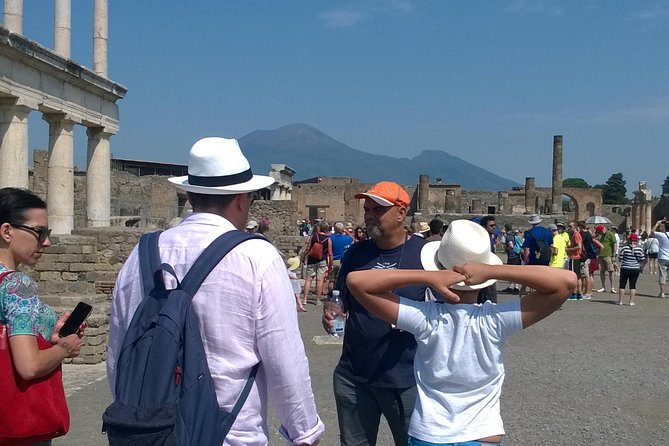 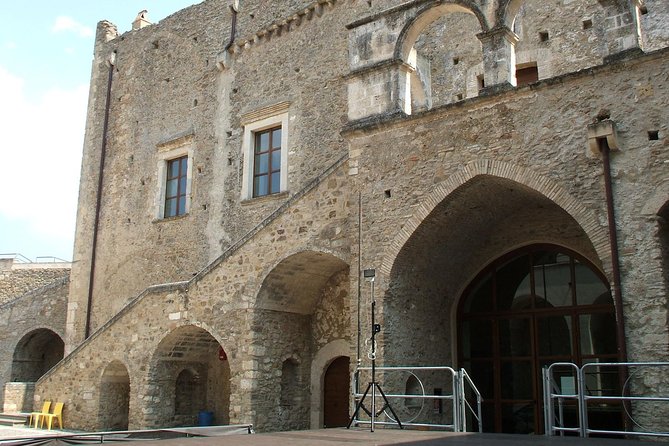 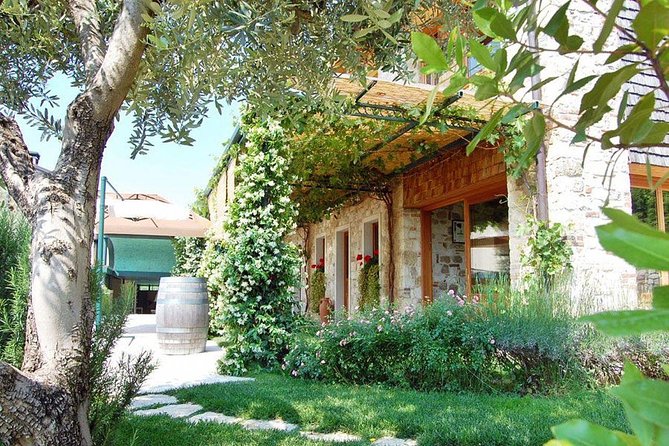