Outstanding Monument during the evening.

Once a station and converted to a Museum since 1977.

The most famous of the Gothic cathedrals of the Middle Ages still standing.

The island in the very heart of Paris.

The small replicate of the statue of liberty overlooking the River Seine.

The tour will end at the Eiffel Tower. Why not visit the area and have a drink at the Trocadero with the wide view of the Tower. 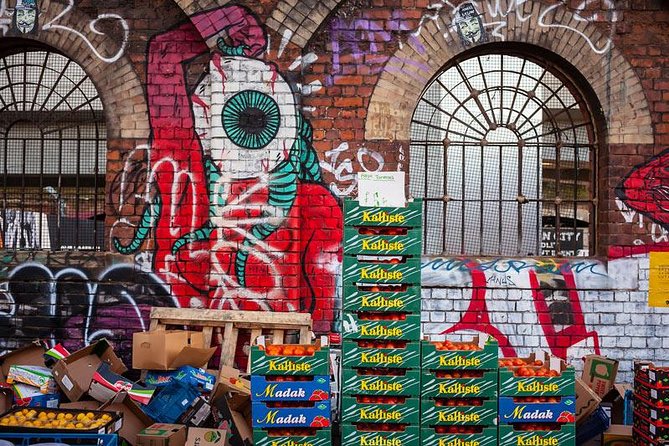 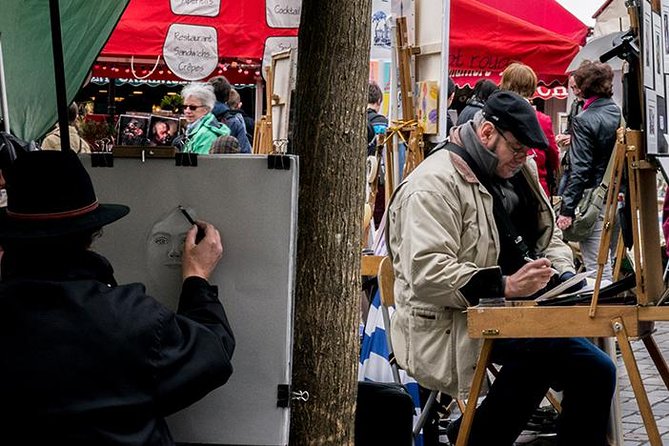 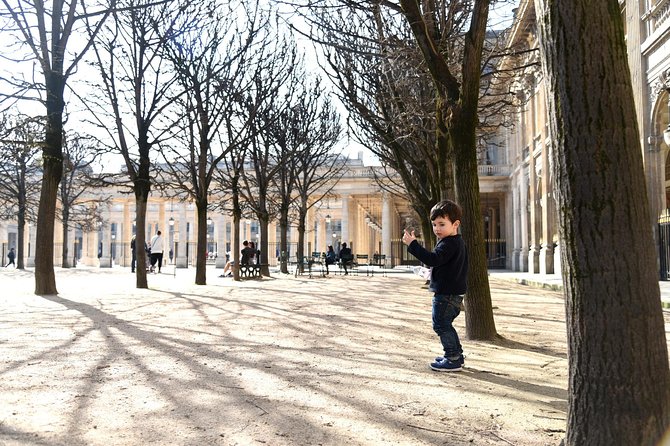 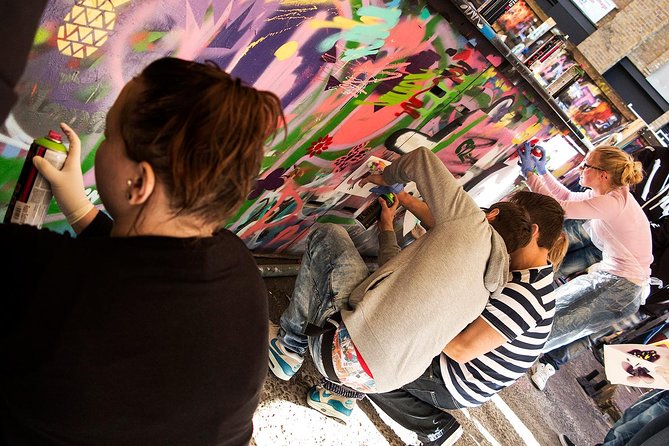 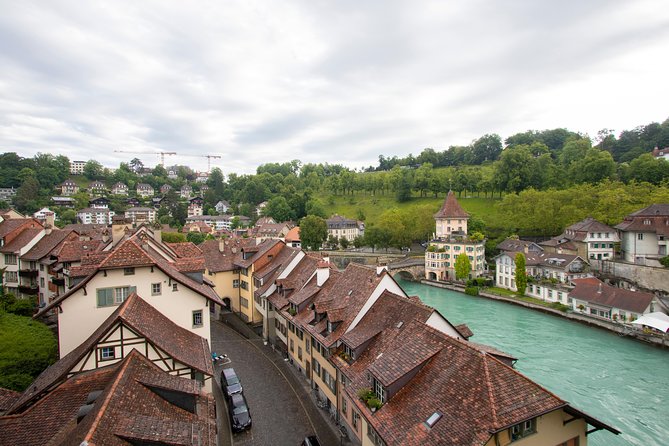 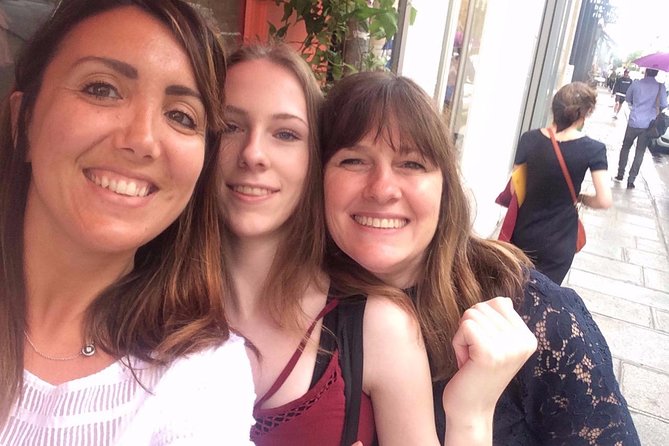 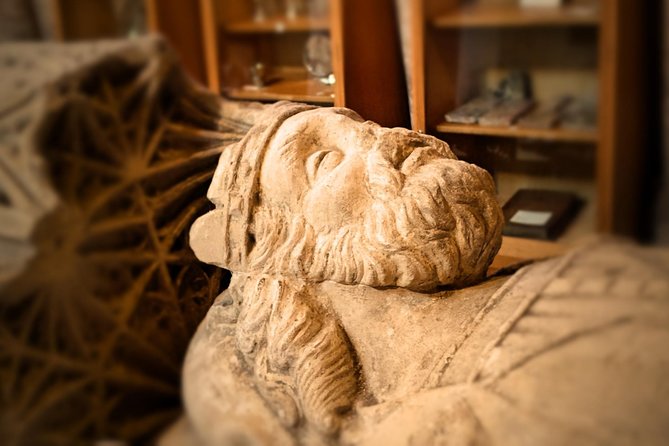 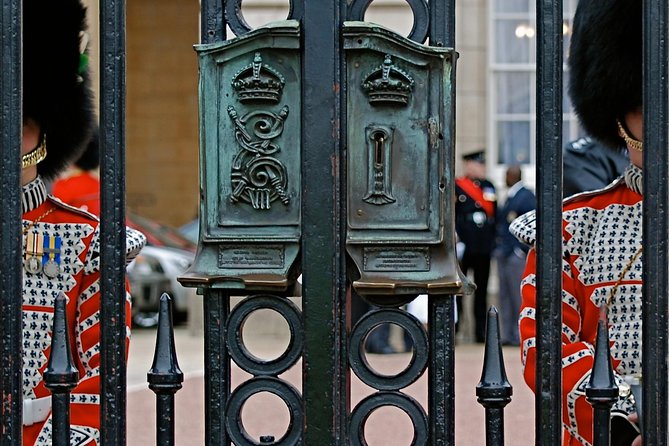