Tikal is among the world’s travel wonders, many considering it one of the most spiritual spots on earth and is located just two hour drive from the Belize Western Border into Guatemala. With wildlife surrounding the temples, it is a naturalist’s dream come true. Here, you will be amazed to see how the Maya civilization built inspiring temples and cities that formed a complex of religious, social and political power; revealing a culture of an ancient civilization that is still practiced amongst the Mayas in Guatemala today, with the exception of bloodletting rituals or human sacrifices. Tikal is estimated to have over 3,000 structures including palaces, temples, ceremonial platforms, ball courts, terraces, plazas, causeways and reservoirs. The great plaza comprises of several temples; temple one 150 ft. high, temple two 120 ft. high, the double headed serpent (temple 4) is the tallest structure in Tikal being 212 ft. high, and the lost world. Tikal is truly an outstanding evidence of a long lasting dynamic culture. Due to the importance and the magnificent combination of natural and archaeological remains, it has been declared a heritage of humanity by UNESCO. 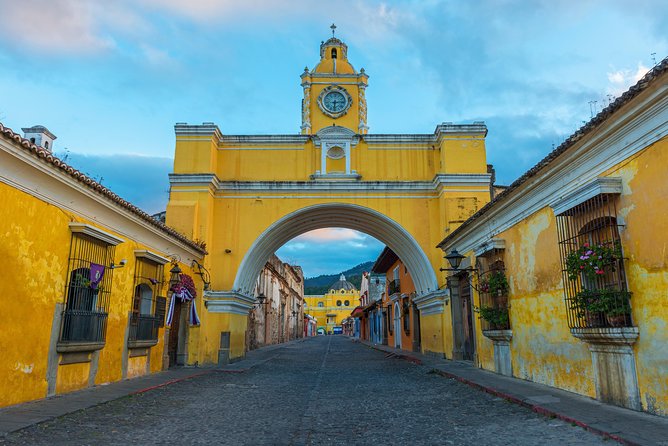 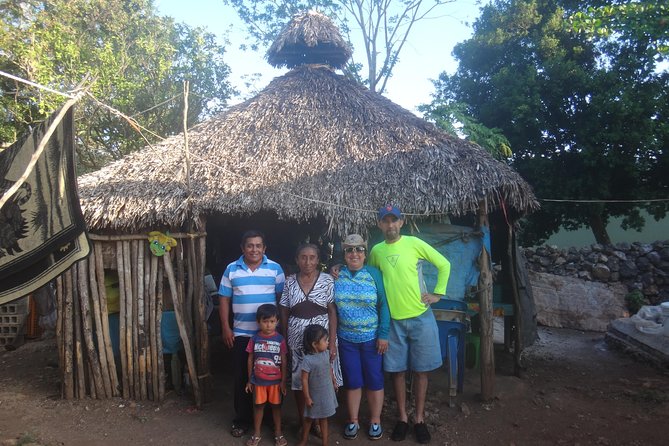 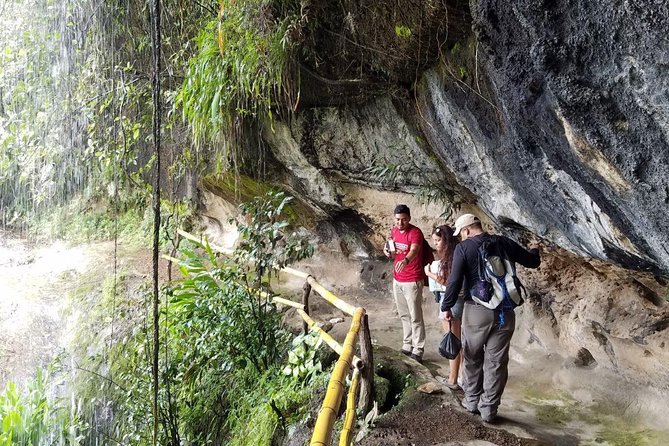 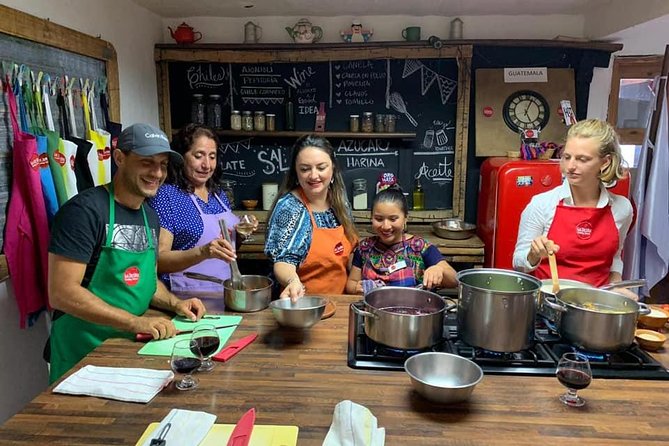 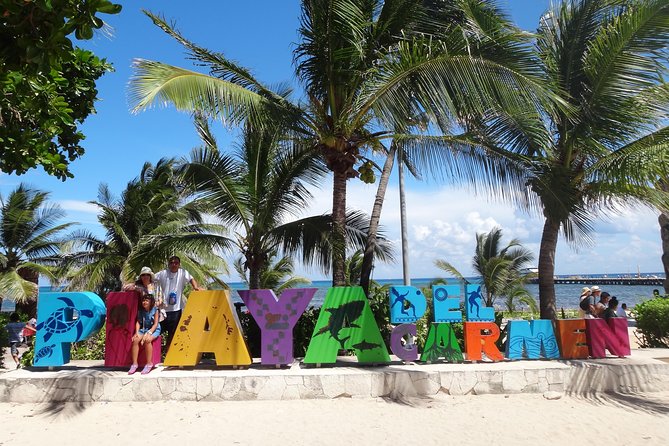 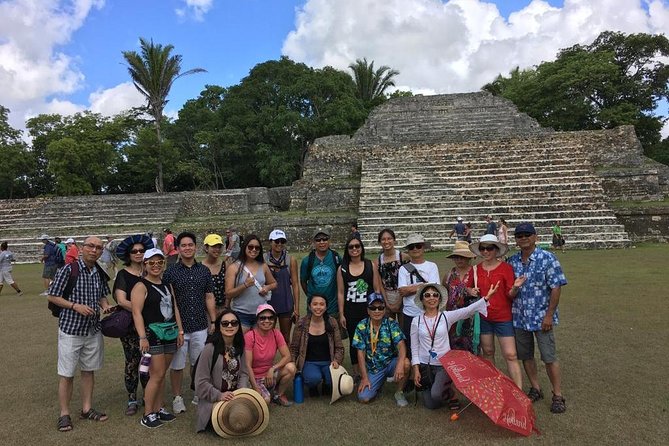 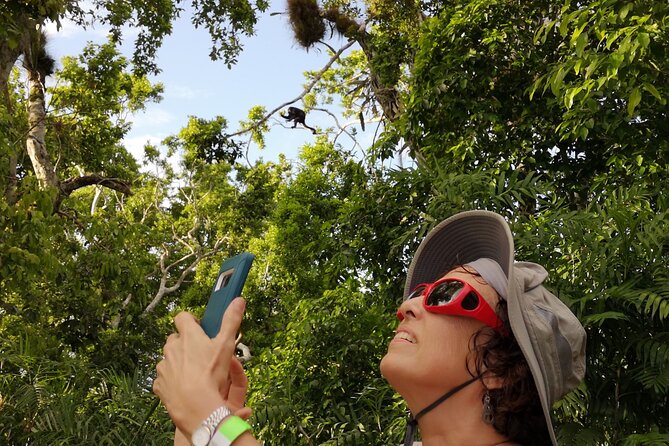 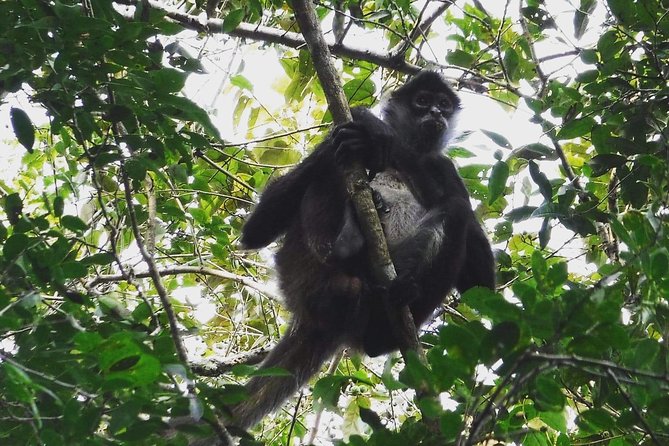