Get a chance to see the homes of the rich and famous in the most exclusive neighborhoods in L.A.

Pass By: Hollywood Walk of Fame

Explore areas of the 15 blocks Hollywood Boulevard and Vine Street that display more than 2,600 stars that are a tribute to the achievements of the biggest names in the entertainment industry.

Between Beverly Hills and West Hollywood, this iconic avenue is full of shopping, dining, entertainment destination and celebrity spotting!

Get the best views of this American landmark and cultural icon overlooking Hollywood.

West Hollywood is a trendy area known for its high-energy, at night. The fabled Sunset Strip features the Chateau Marmont, a swanky celebrity hideaway, plus comedy clubs and live music venues like the iconic Viper Room, formerly owned by Johnny Depp, The Saddle Ranch, home to many celebrity influencers. Santa Monica Boulevard, awash in rainbow flags, is home to a number of gay bars, dance clubs and shops. WeHo also offers some of the city’s most buzzworthy restaurants.

Tour starts and ends in Hollywood on Hollywood Blvd. and Vine. Hotel pickups available within 5 miles of start and finish. 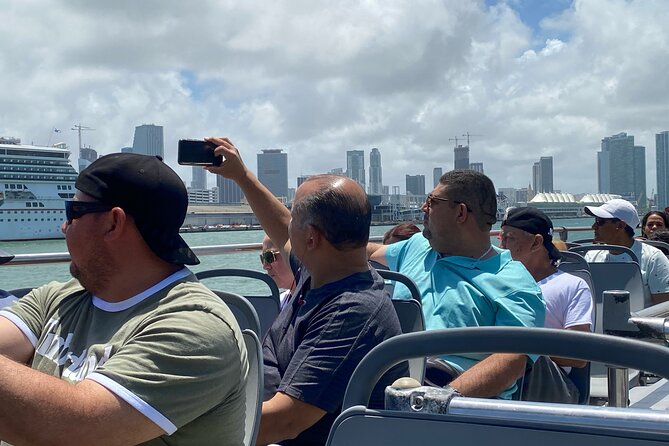 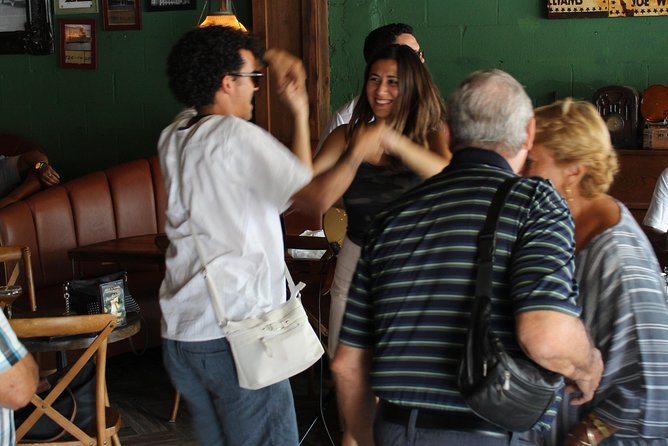 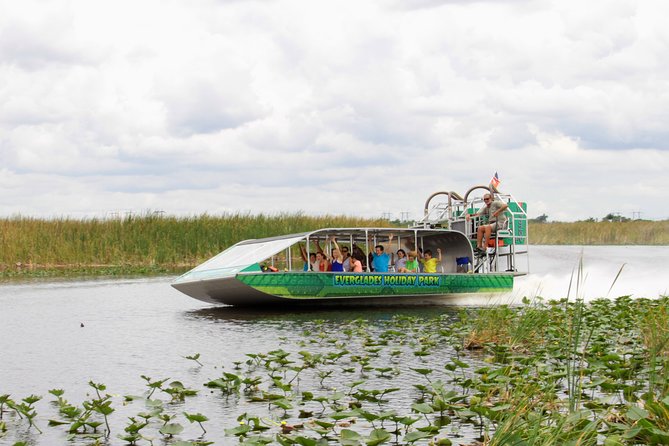 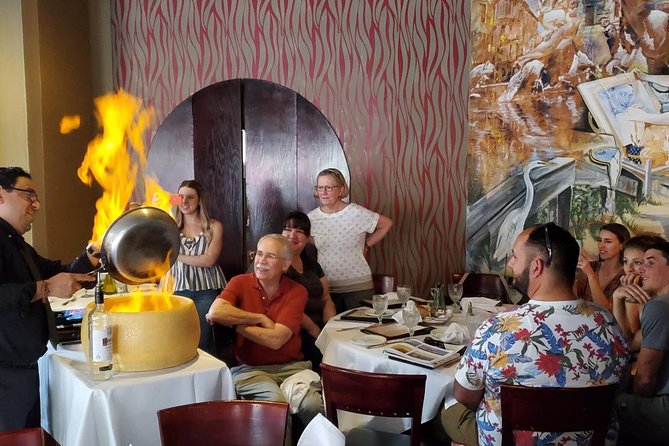 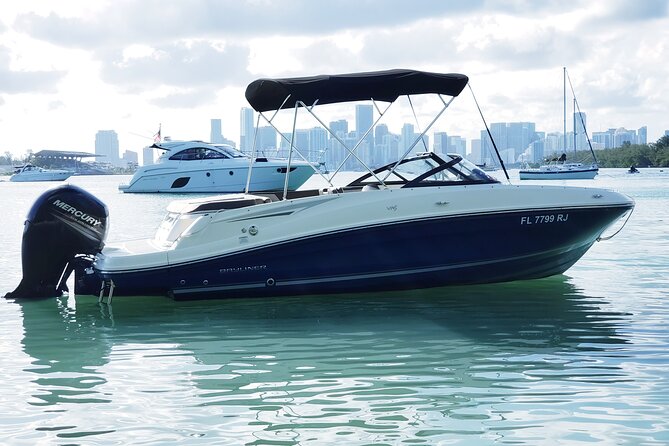 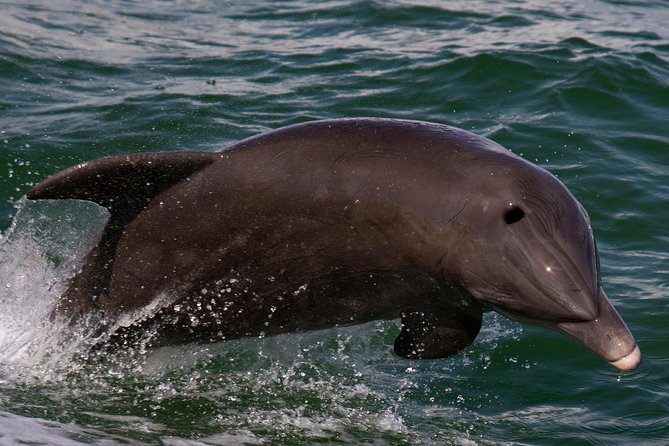 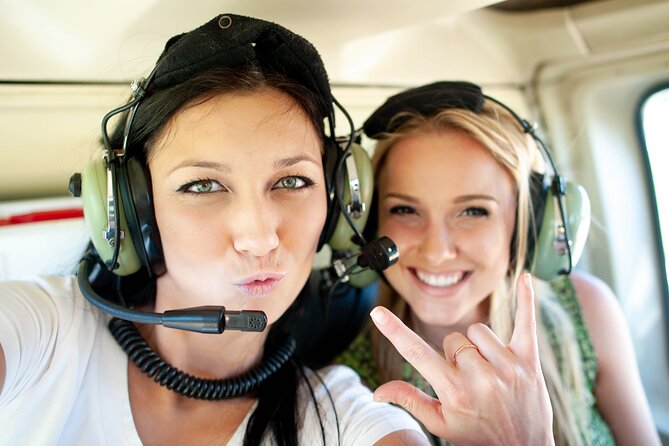