Enjoy the famous golden pass line in his full beauty in a less touristic way. This fantastic tour is a combination of the well-known train ride and a bike tour in the heart of Switzerland. We'll take the Lucerne-Interlaken express up to his highest point, the Brunig pass. Along the cogwheel line we bike back along the turquoise lake of Lungern, the lake of Sarnen, the swan lake Wichel, until we finally reach lake Lucerne. It's a beautiful journey. Come long and enjoy your time!

Lake Lungern is a natural lake in Obwalden, Switzerland which is named after the town Lungern on its shore. The lake is drained by the Sarner Aa river, which flows through the Sarnersee and into Lake Lucerne.

Lake Sarnen is a lake in the Swiss canton of Obwalden. The lake is on the Sarner Aa, which flows out of the Lake Lungern, through the Lake Sarnen, and into Lake Lucerne.

Lake Lucerne is a lake in central Switzerland and the fourth largest in the country.

Wichelsee is a lake in Obwalden, Switzerland. Its surface area is 22 ha. The reservoir is located in the municipalities of Alpnach and Sarnen. It formed after the Sarner Aa was dammed in 1955. 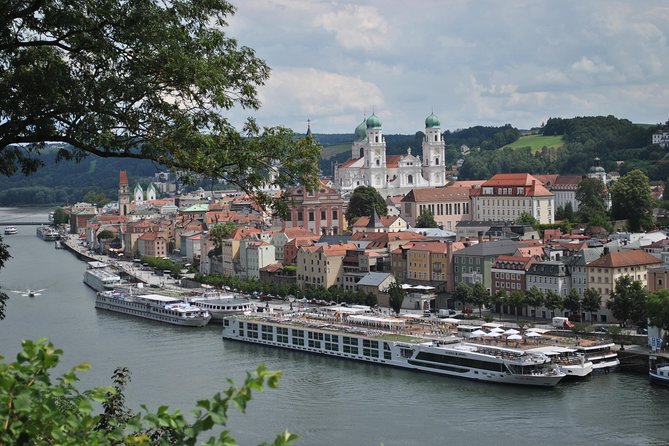 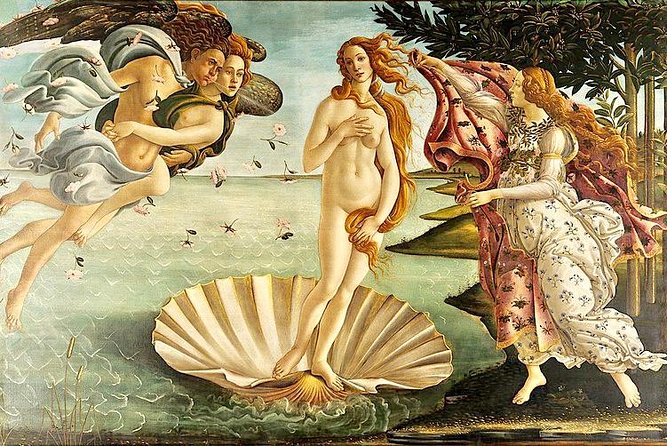 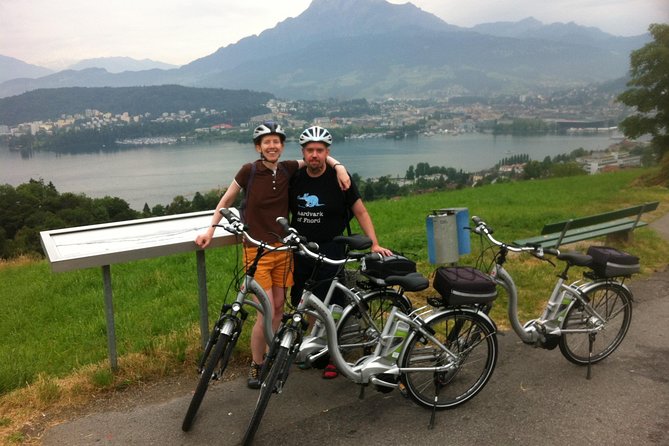 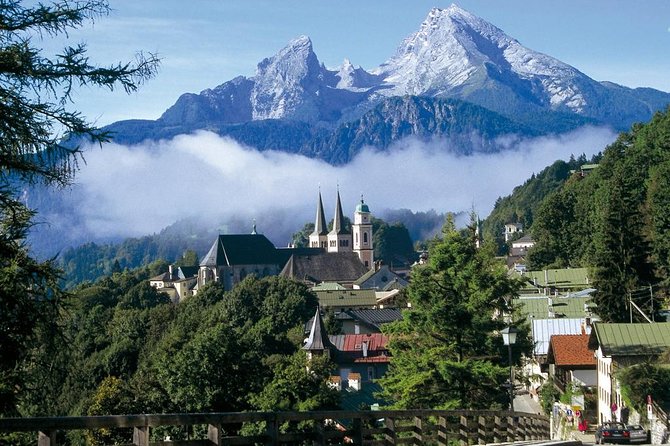 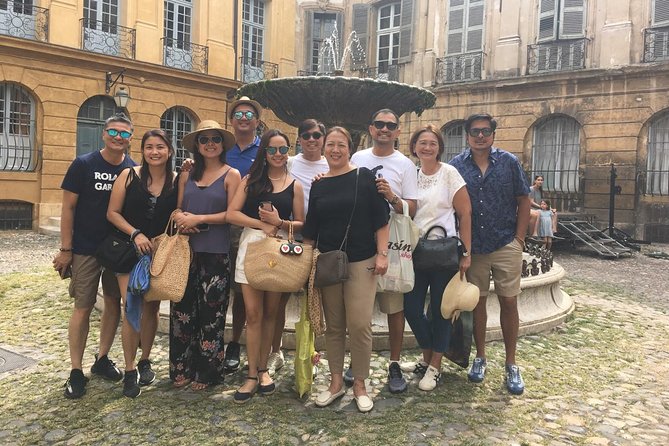 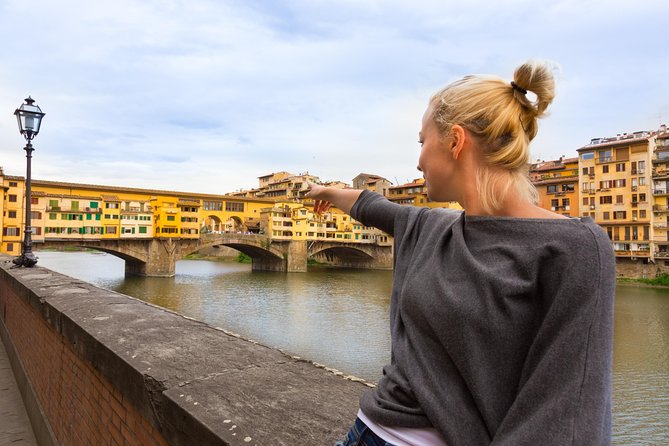 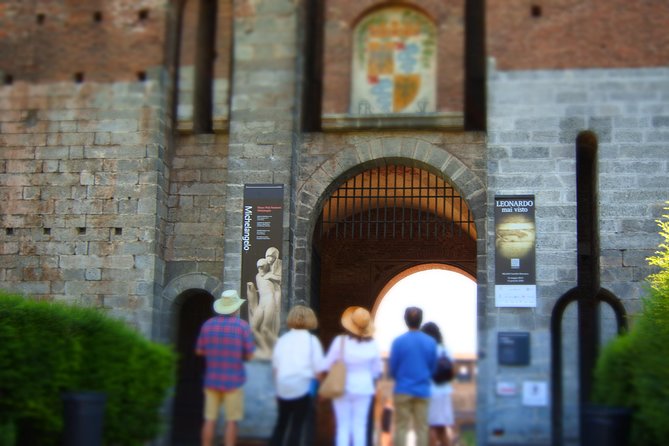