Private One Way Transfer: London to Oxford / Oxford to London

One of the world's most famous university cities,

Oxford is a beautiful, privileged place. It is steeped in history and studded with august buildings, yet maintains the feel of a young city, thanks to its large student population.

You will be provided with a chauffeur driven car service from London to Oxford. The vehicles are 5 years or newer, clean, modern and fitted with the latest satellite Navigation system.

Driver will drop you off at a Hotel or at a  famous tourist site such as University of Oxford,Sheldonian Theatre,  Bodleian Library and Christ Church.

If you wish to book a journey back to London you can do so by filling departure transfer. Driver will pick you up from Oxford and take you to a destination in London.

London vehicle tax included in the price. There are no hidden charges. 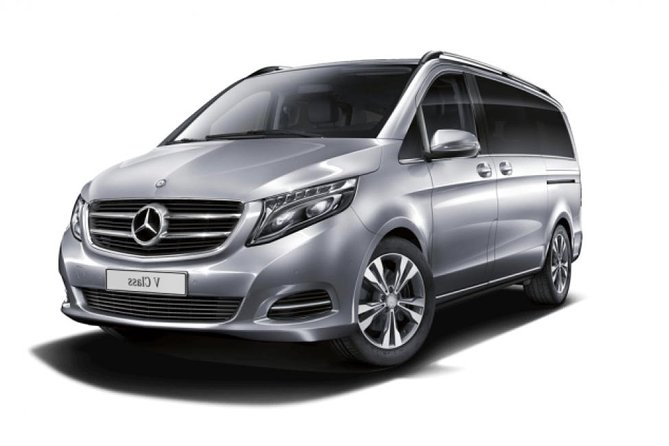 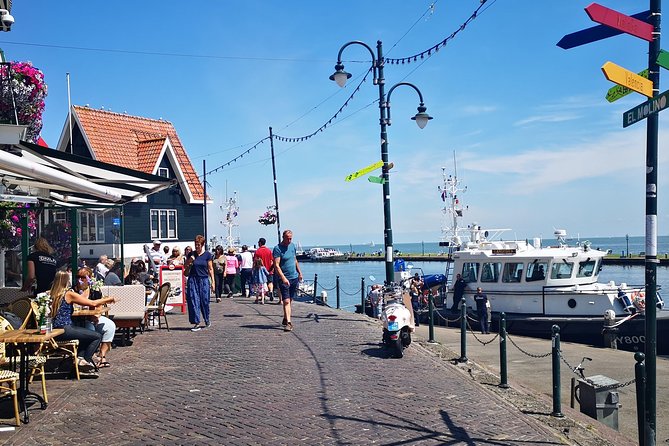 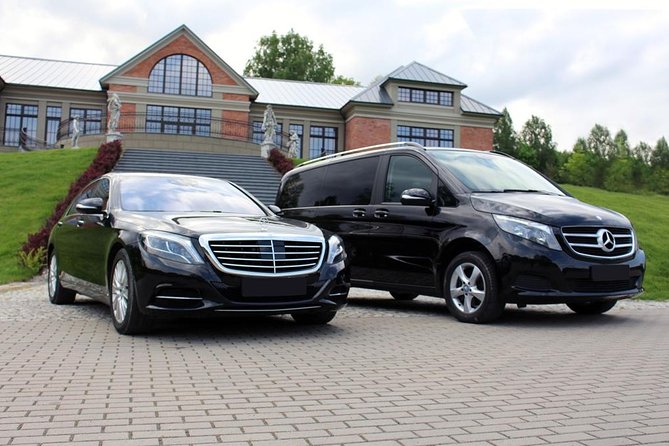 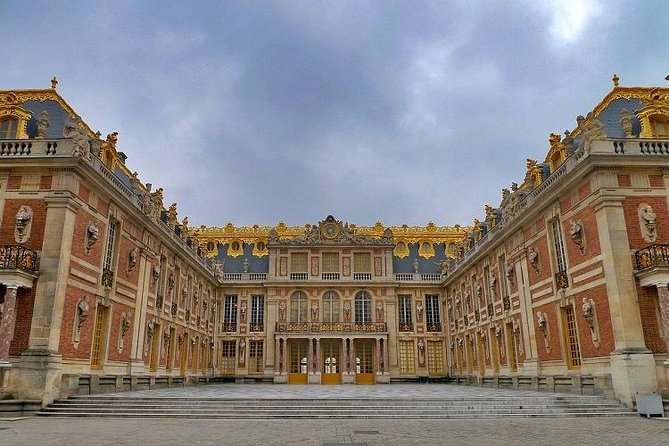 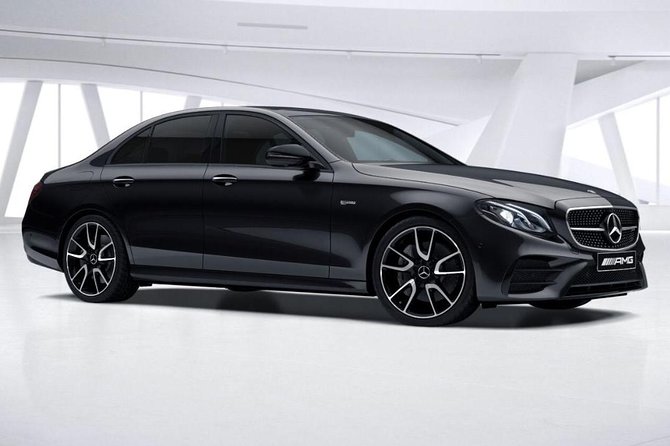 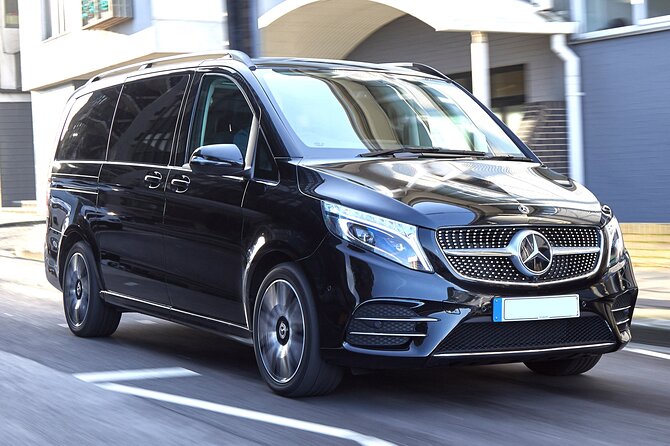 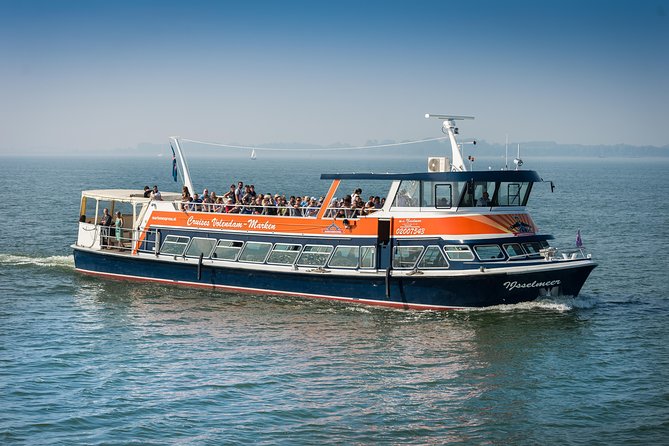 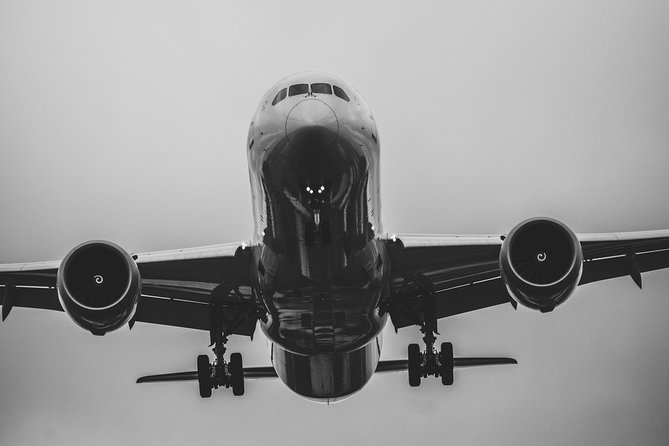