Welcome to Santarcangelo, the square that Santarcangelo di Romagna dedicated to Lorenzo Ganganelli who became Pope with the name of Pope Clement XIV

built in neo-Gothic style, it is the iconic tower of the city of Santarcangelo, a symbolic element of its skyline

Built on ancient Roman remains, the fortress was erected by the will of Sigismondo Pandolfo Malatesta, lord of Rimini

Visit of the monumental caves of Santarcangelo di Romagna

We will meet under the arch. 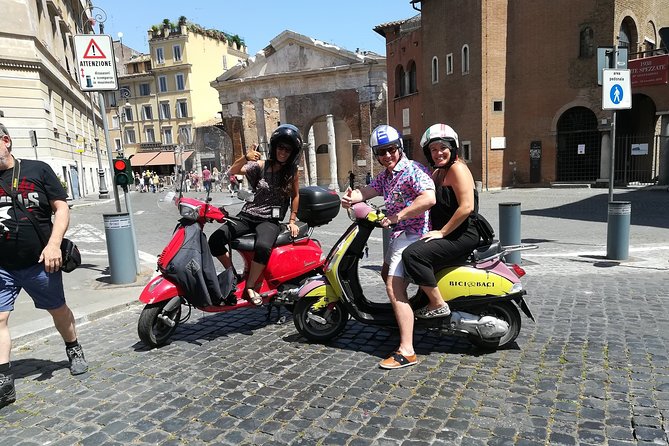 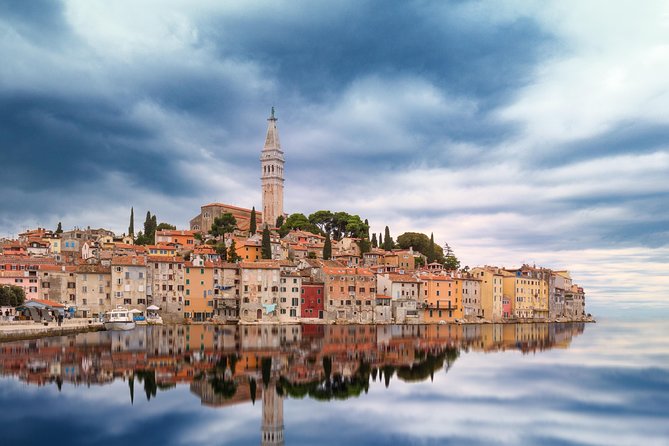 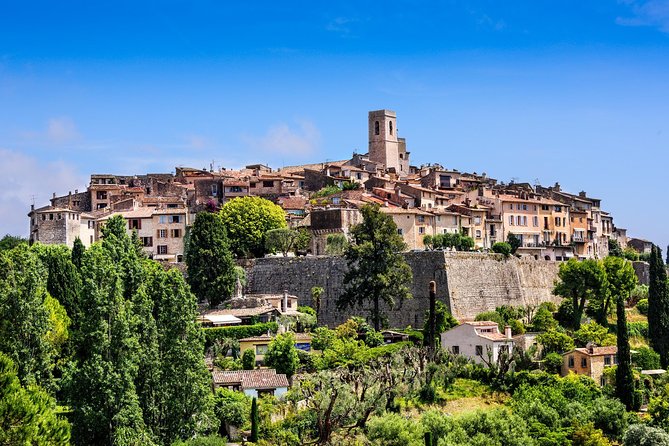 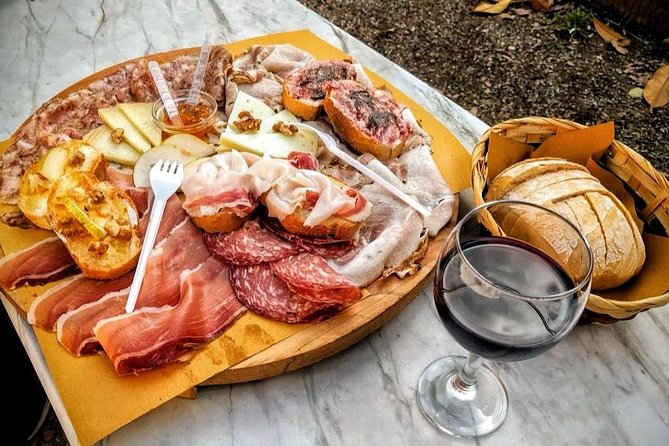