After boarding the transportation at your hotel and a technical stop of 10 minutes, we’ll begin the route towards our first destination, Chichén Itzá. The main building is the Kukulkan Castle, known as The Pyramid. It is an icon of the astronomical, architectural, mathematical and engineering knowledge and, together with the platforms, they tell us about the past, with their many sculptures and representations of feathered serpents and Chaac masks, the majestic god of rain that lives in the sacred cenote. Other places like the monumental Ball Game, The Astronomical Observatory, also known as The Snail and the area of The Church are worth admiring, thanks to their masks from the Mayan classic period. Come and explore with us this World Cultural Heritage Site!

The second stop of the day is The place of the wind, Cenote Ik Kil. This is one of the accidents caused by the impact of a meteorite against the Yucatan Peninsula and it was an essential part for the active life of Chichen Itzá. Nowadays, it’s open to the public for the delight of visitors from all around the world. Swimming in the waters of Cenote Ik kil is sharing part of an ancient purification in a place that Mayans considered the perpetual dwelling of Chaac, god of the water and the rain. Cooling off in its waters is entering the eternity, being reborn and rejuvenating in an ancestral mysticism. Also, it is an official site for world cliff diving due to its waters, which are 60 meters deep. We will have lunch at the restaurant of the cenote.

Afterwards, we’ll resume our tour towards Cobá. It is a 1-hour journey to arrive to a place which it’s considered one of the most important cities in the period of glory of the Mayan civilization. With about 50,000 inhabitants at its peak and a total area of 80 km2, there are many iconographic power monuments in its representations and internal and external zac beoobs (white paths) that connect buildings and cities among themselves. The longest path is runs 100 kilometers and reaches Yaxuna, another Mayan city.

For costumers staying in aparments or houses in Playa del Carmen or Cancun we have differents meeting point to pick you up. Custumers staying in Tulum City or Tulum Hotel zone will be pickup in Super Market Super Aki in Tulum city entrance at 06:00AM. 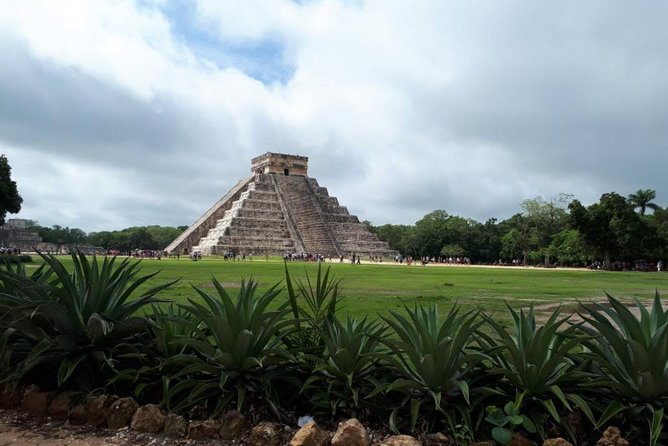 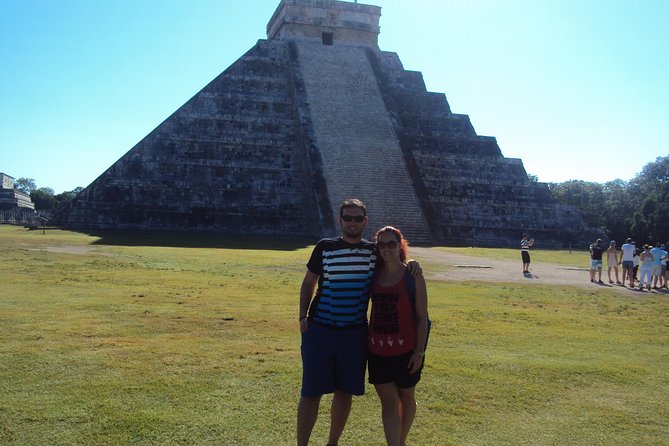 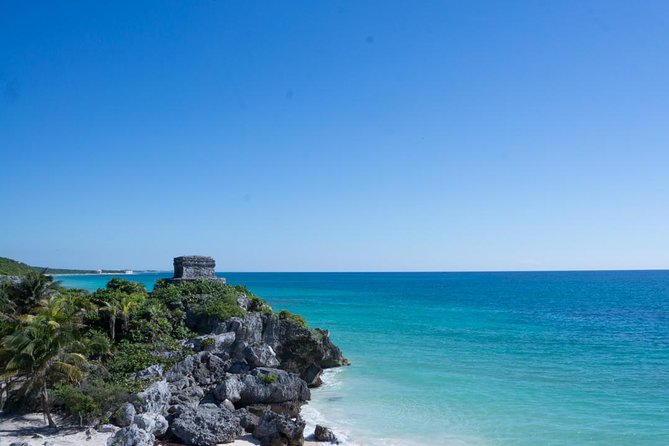 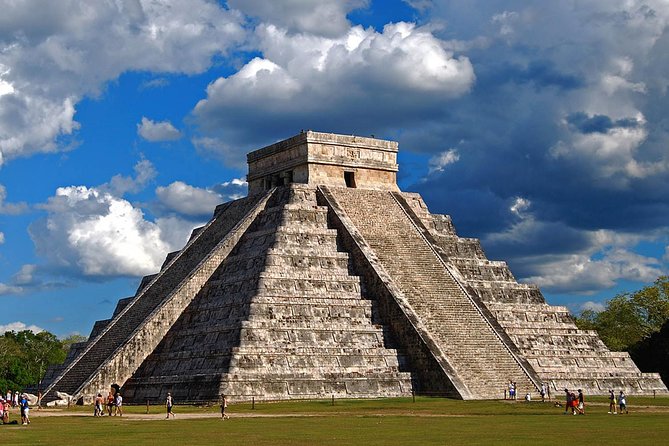 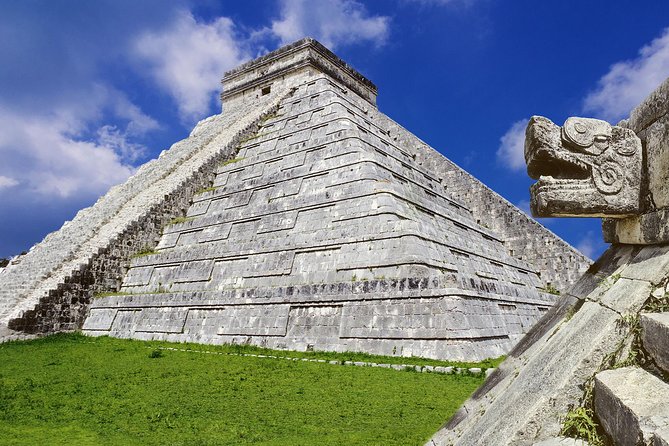 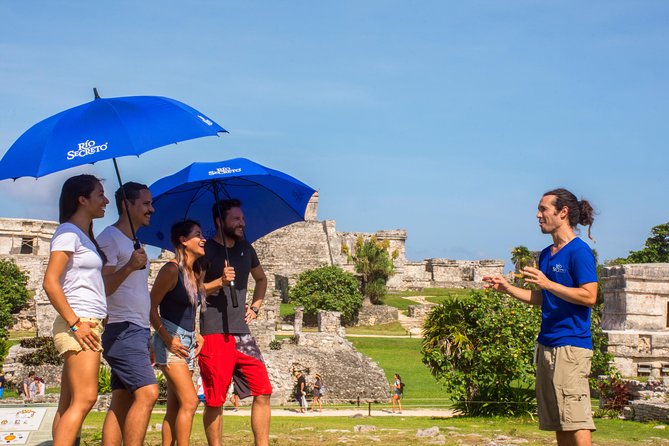 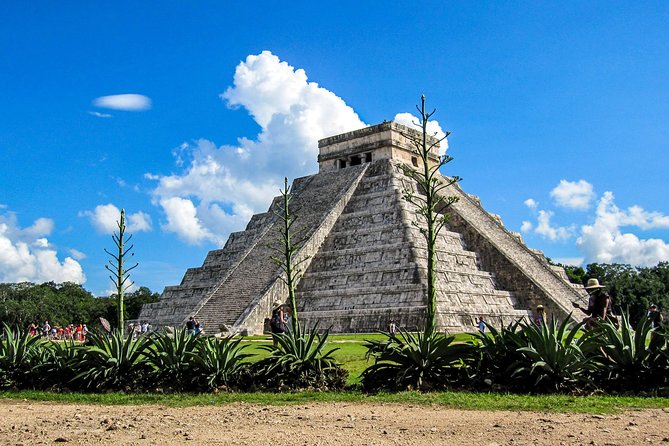 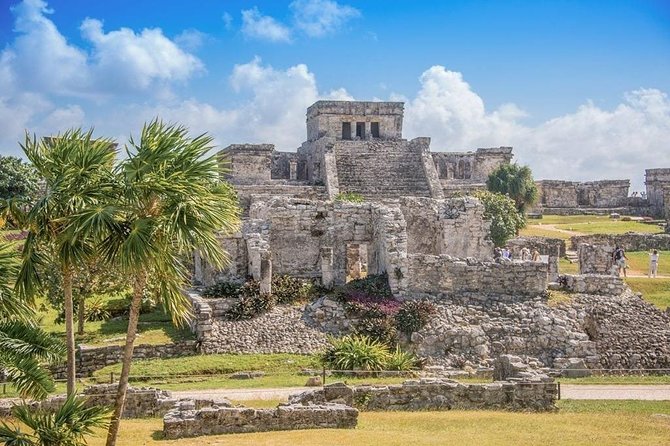