We will touring the Venice Canals by canoe. The Venice Canals were created in 1905 as part of an expansive entertainment district along southern California coastline and were create by Abbot Kinney. Our journey starts at Eastern Canal where we will have a short orientation and canoe training session before boarding individual canoes. After that, we will be padding up and down Grand, Carroll, Linnie, Howland, and Sherman Canals. While it is now lined with houses, originally the Venice Canals were largely empty and mostly used for early 1900s form of "glamping" ("glamorous" meets "camping"). We will see ducks and other water birds as well as various unique houses and local art. If you booked a sunset tour expect some of the best photos as we chase the setting sun!

Please arrive at the address provided and wait at the foot of the small bridge next to the canal. We are located on the balcony above. We will be there with paddles and small information packet to start our journey together! 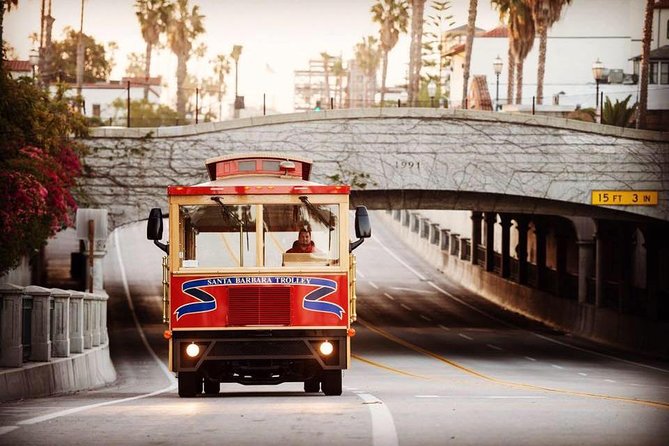 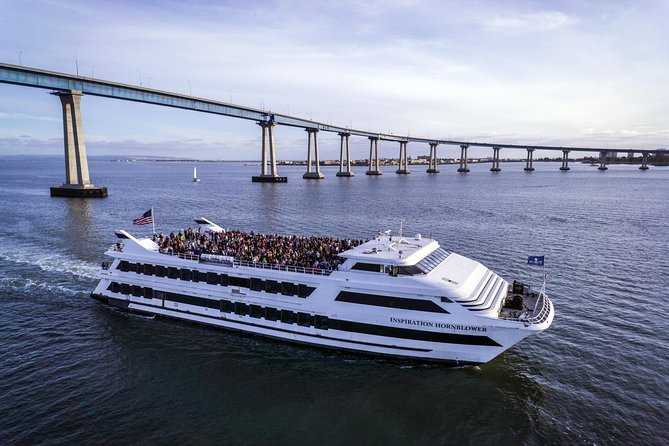 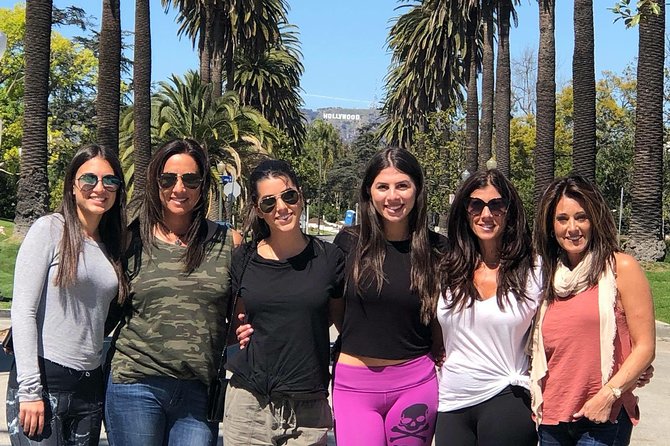 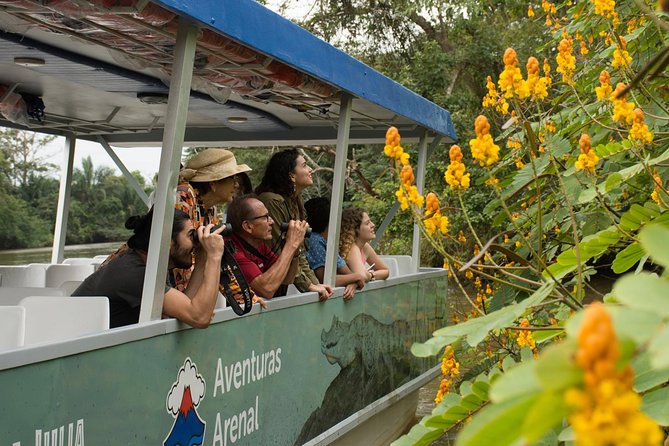 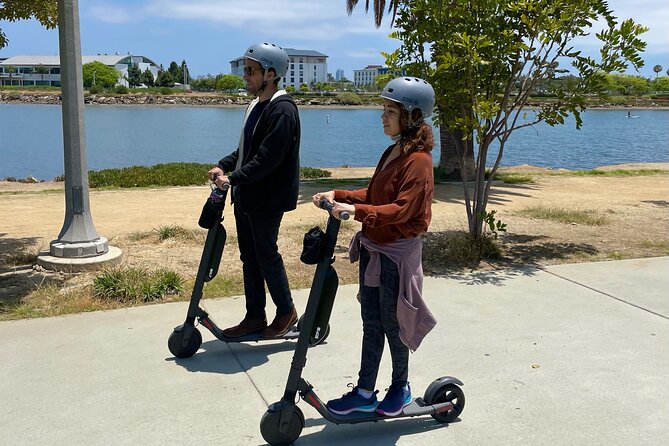 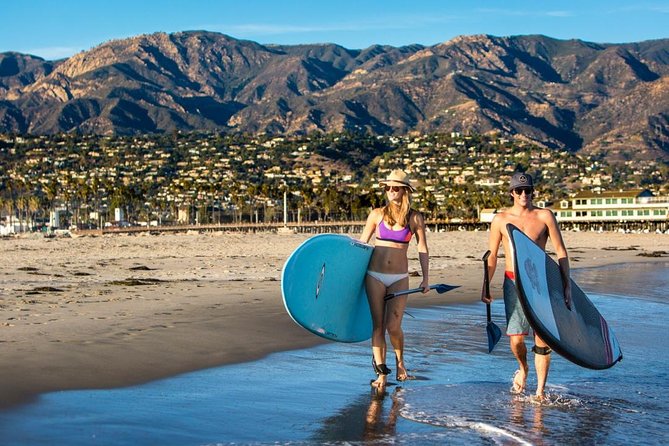 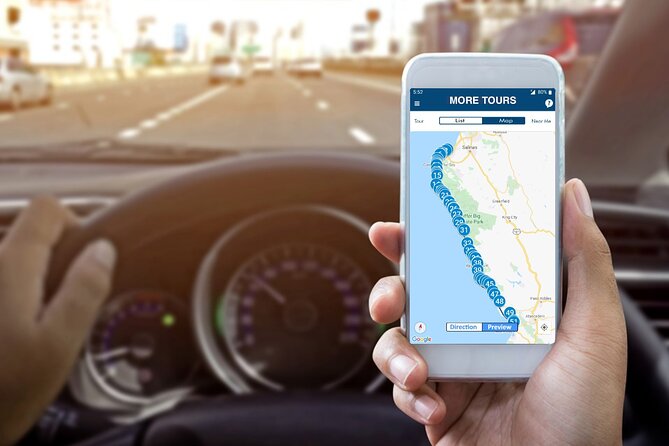