Operated by: Corey'sJamaica tours and transfers

The coastal town of Falmouth is packed with rich history dating back 200 years.

Columbus Park is an open-air historical and archaeological museum, set on 3 acres of Discovery Bay overlooking the ocean.

The name derives from its having been an escape route for runaway slaves. Arawaks were the first native settlers, but they were eventually overpowered by Spanish colonizers.

The site of Sevilla la Nueva (New Seville), which was founded in 1509 as Jamaica’s first capital.

Christopher Columbus anchored here in 1494 and named the spot Santa Gloria. He returned, shipwrecked, to the area in 1503.

This attraction promises a truly authentic Jamaican experience filled with exhilarating climbs, refreshing pools with 'massage parlours and some of the most beautiful scenery to be found. Climb the falls in a human chain led by experienced falls guides.

Our professional and courteous driver-guide will meet you at your hotel lobby or the Montego Bay Cruise Port. Pickup time is based on the tour time selected and this will be communicated once the booking has been confirmed. 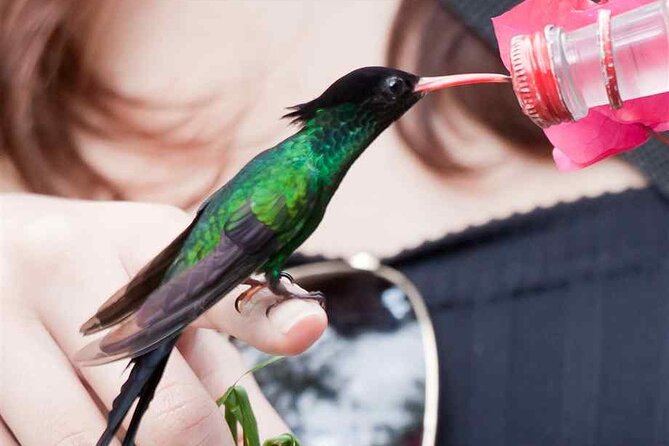 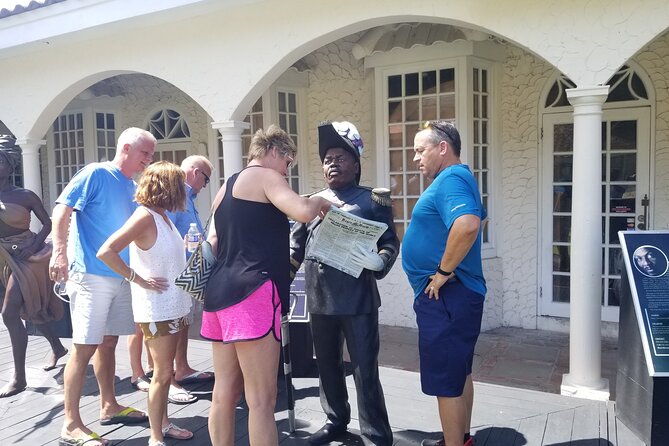 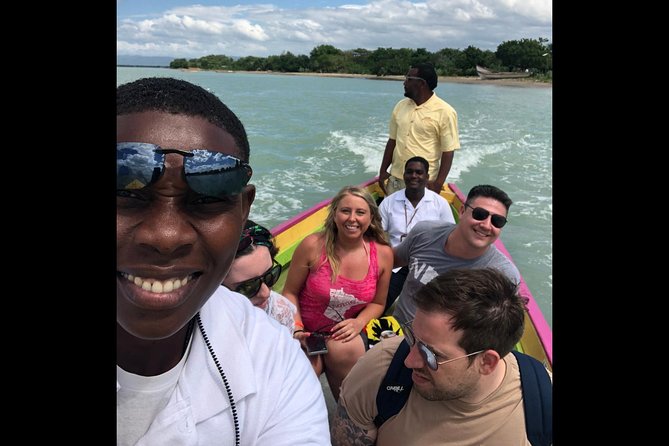 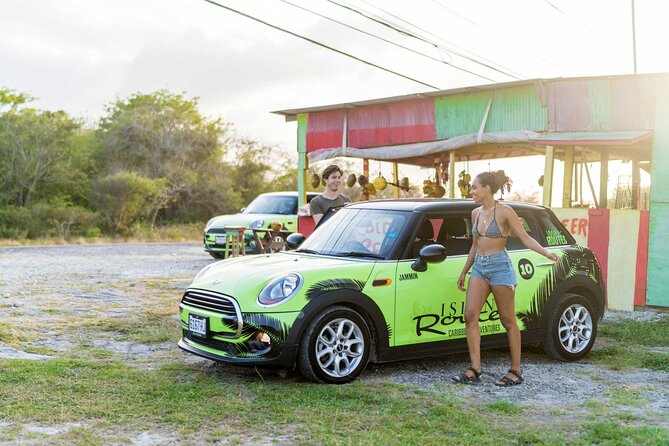 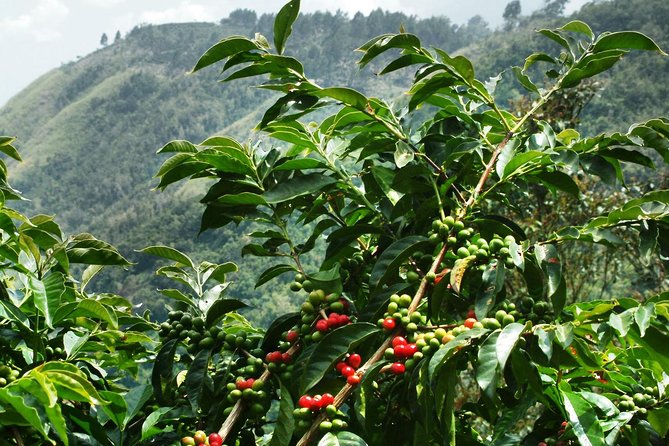