The Mercado Borbón is a true sensory experience of sights and smells, and you might catch the daily hand-truck race among the workers. The focus is on produce, though it sells a bit of everything

This is the best to understand, why is hard to find an address on here.

The Metropolitan Cathedral is the main church in San Jose Costa Rica. This Catholic cathedral stands superbly with neoclassical posture overlooking Central Park and the crowded streets and avenues of the capital city.

Is include a visit to the entrance hall of Costa Rica’s National Theater. In the heart of San Jose, the National Theatre (Teatro Nacional) remains one of the capital city’s most popular tourist attractions.” The ornate Neo-Classical theatre is considered the finest historic building in San Jose, and is known for its exquisite interior decorated with lavish furnishings and beautiful murals.

La Laguna Plaza was initially called in 1887 because it was erected over a small lake in which the inhabitants of San José of the nineteenth century obtained the mud necessary to make the adobes with which they built their houses. There the New Year holidays were celebrated. The lake, of artificial origin and known as the Villanueva well, was known at least since 1790. In 1808, the then Spanish governor of the Province of Costa Rica, Tomás de Acosta, had urged the authorities to dry out the place. Around it, there was a ditch, called Las Arias, so some families had begun to settle, forming a neighborhood called La Laguna. Between 1853 and 1856, President Juan Rafael Mora Porras ordered the construction of the National Liquor Factory in the neighborhood, which came to consolidate the housing presence in the area

With this walking tour we can also enjoy of the beauty of the nature when we visit the Spain park.

In this very special place, we will be having several meals and we will have the opportunity to help and participate in making tortillas and empanadas with ripe plantain and cheese, we will also try a Costa Rican Tamal, cooked by local families and we will make Pinolillo which is chocolate and Corn.

Meeting point San Jose, Monumento de los Presentes, in front of Banco Central de Costa Rica, between avenida 1 and avenida central by street four, if you need a parking we recommend one block from meeting point on the left side of the road on street four. 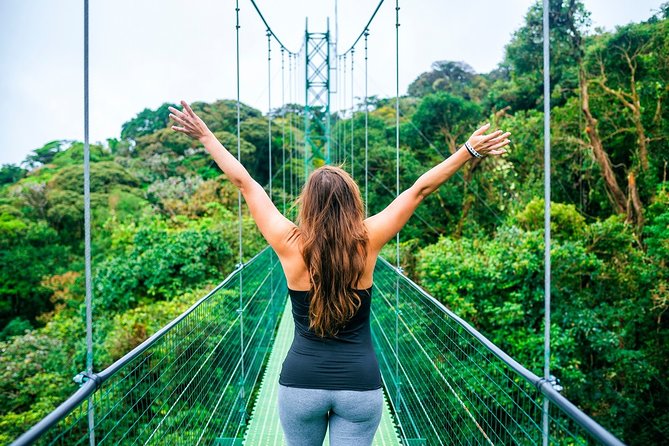 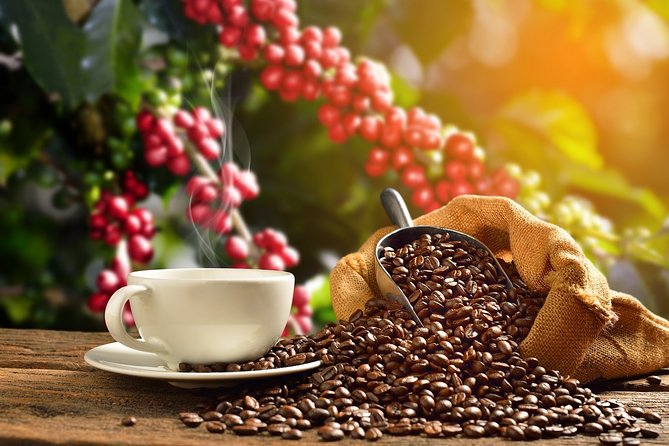 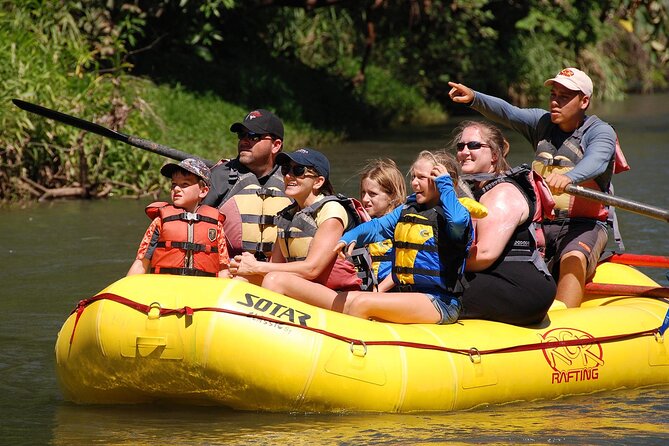 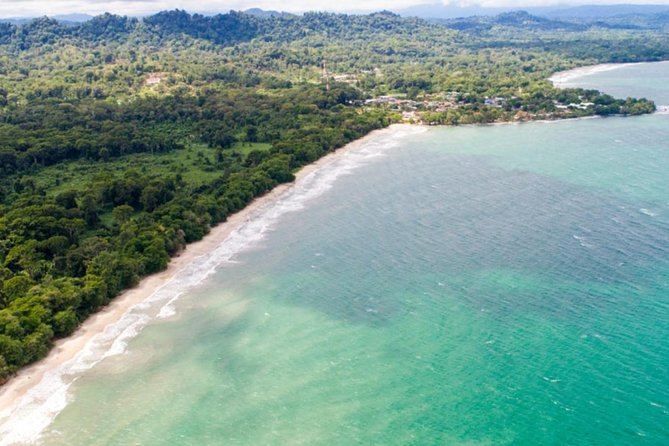 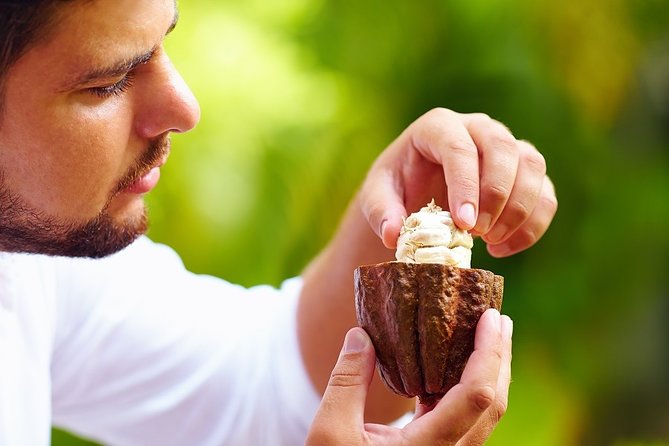