In the morning, our tour guide will meet with you at the Kusadasi port. And, we reach to Ephesus. Ephesus, was the second largest city in the Roman Empire over 250.000 people in the 1st BC. Ranking only behind Rome it was the second largest city in the world. Ephesus was also a harbour city. And, this giant city was built only with marbel. Did you know Ephesus had a largest amphitheater in the ancient world over 25.000 seats? Also see Goddess Nike, Local pharmacy, Hadrian Gate, Library of Celcius (the third largest library), Marbel Street and Harbour Street.

A peristyle house on the corner of Curetes Street and the Marble Road is known as the brothel, because in the excavations, a statue of Priapus with an oversize phallus was found in the house. The statue is now presented in Ephesus Museum. The construction of the building dates to the Trajan (98-117 A.D.) It has two entrances, one from the Marble Road and one from the Curetes Street. It has a hall on the first floor , and on the second floor there are number of small rooms. On the west side of the house there is a reception area with colored mosaics on the floor, symbolizing the four season. The chamber next to it is the bath of the house with an elliptical pool. On the floor of the pool, there is a mosaic describing three women eating and drinking, a waitress standing, a mouse and a cat nibbling crumbs.

Memmius Monument is situated on the north side of the Domitian Square. It was constructed during the reign of Augustus in the 1st century A.D by Memmius, the grand son of dictator Sulla. One can see the figures of his father and grandfather on the blocks today. The structure has four facades, in the 4th century A.D, a square fountain was built on the northwest facade. Dictator Sulla was a hero for the Romans in Ephesus. When the taxes were too high in Ephesus they were fed up with the yoke of Rome.They needed a miracle and it was Mithridates of the Pontic Empire on the Black Sea Coast.His famous motto was ‘Asia for Asiatic’. He killed 80,000 Romans with his army.Three years after his revolt, the Roman army, under the command of Sulla, conquered Mithridates and brought security.This monument was built to remind this conquer in 87BC.

Located to the south end of the Domitian Street, it is the first structure in Ephesus known to be dedicated to an emperor. It was built on a high and wide terrace set by 50x100 meters in size, on vaulted foundations. The northern size of the terrace seems to be two-stories high, reached by stairs. The stairs are still visible today. The temple, built in pro-style plan, had eight columns on the short side and thirteen columns on the long side, and four additional columns in front of the cella. At the northern side there was an u-shaped altar, which is now displayed in Izmir museum. It was in the reign of Domitian that an emperor gave permission to built an Emperor Temple; that is the permission to be the 'neocoros' for the first time, which was a great honor for a city. When the unpopular emperor was killed by his servant, public quickly took vengeance and erased his name from many inscriptions.

We will pick up from Kusadasi, Kusadasi Port, Selcuk Hotels. 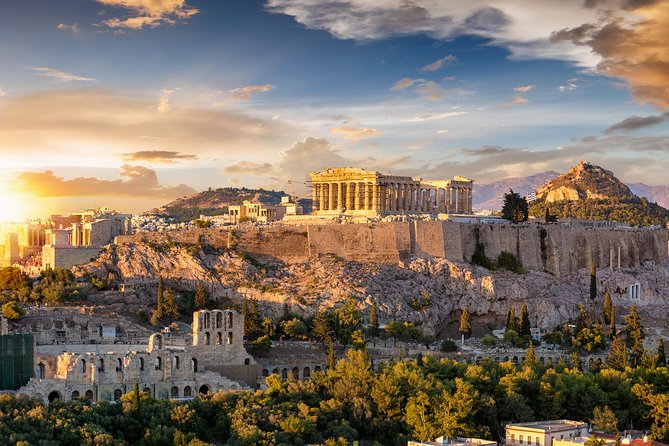 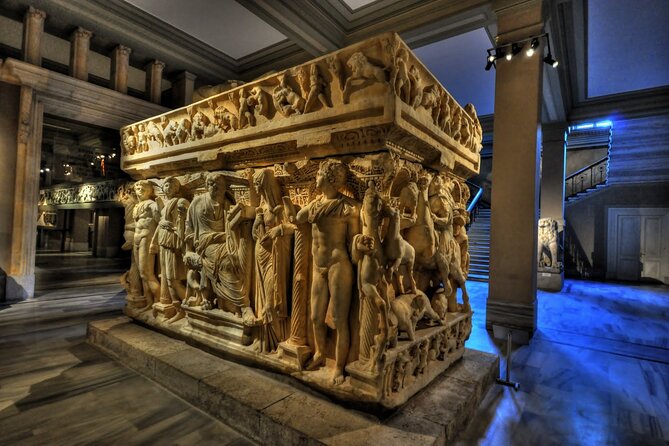 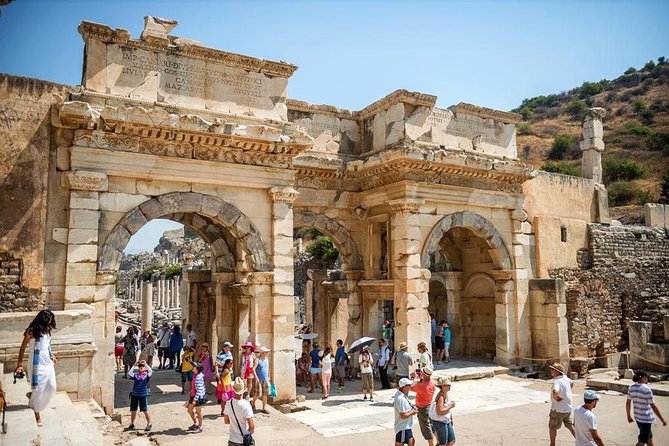 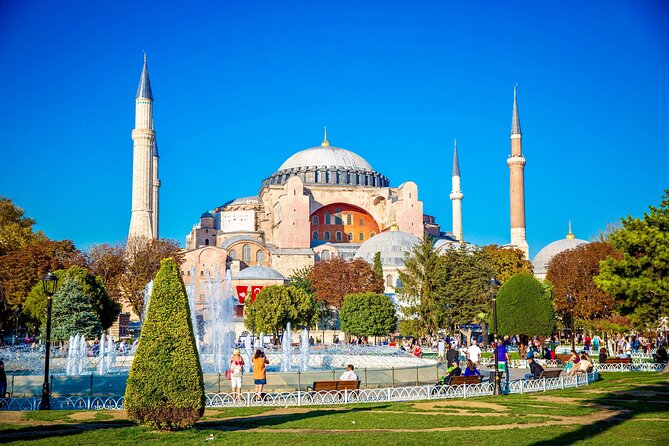 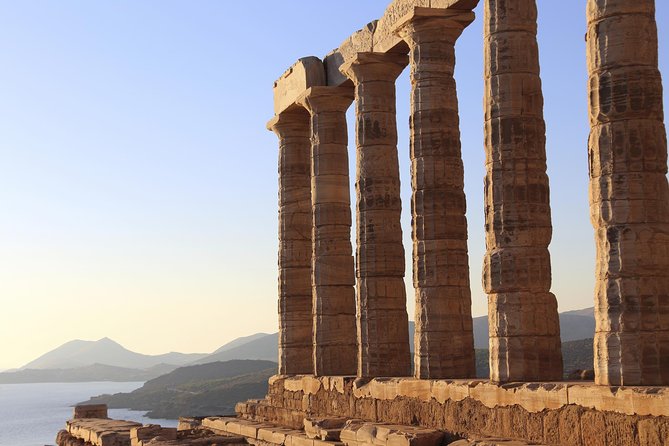 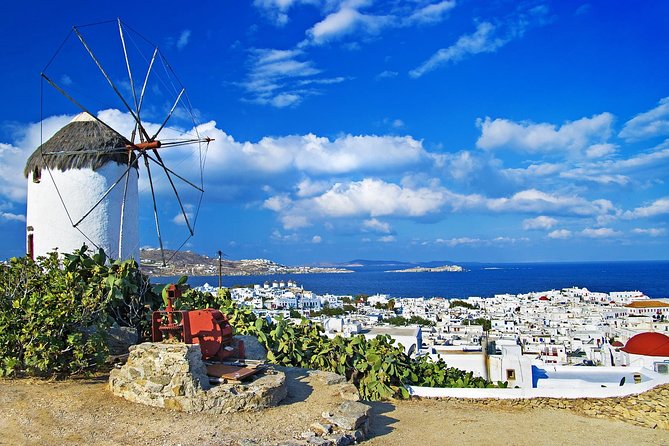 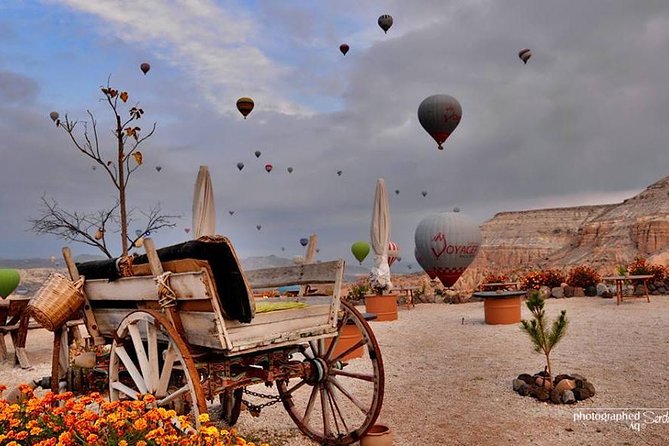 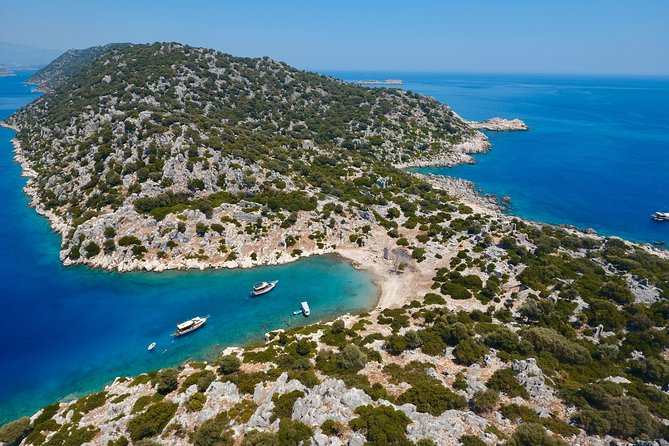