The square was founded in the 12th century and has been witness to many historical events. Here you can admire the Tyn Church, St. Nicholas Church and the Astronomical clock.

The largest museum in the Czech Republic.

The commercial and administrative centre of the city.

The Czech Republic's representative stage /first opened in 1881, and for the second time in 1883 after a devastating fire/

One of Europe's largest medieval castles. It was founded in the 9th century and became the seat of Czech rulers and later presidents.

Prague’s oldest bridge was built to replace the Judith Bridge. 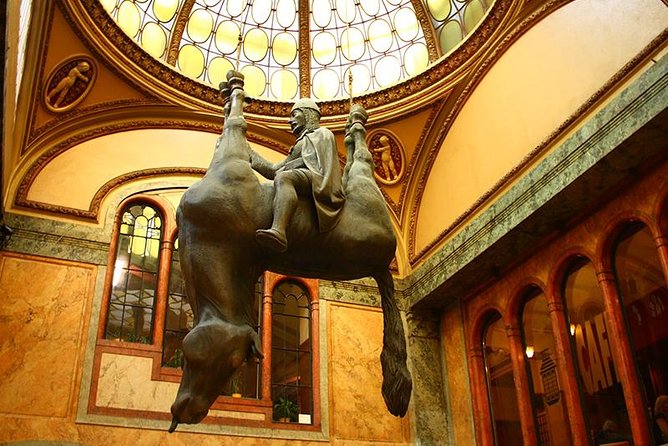 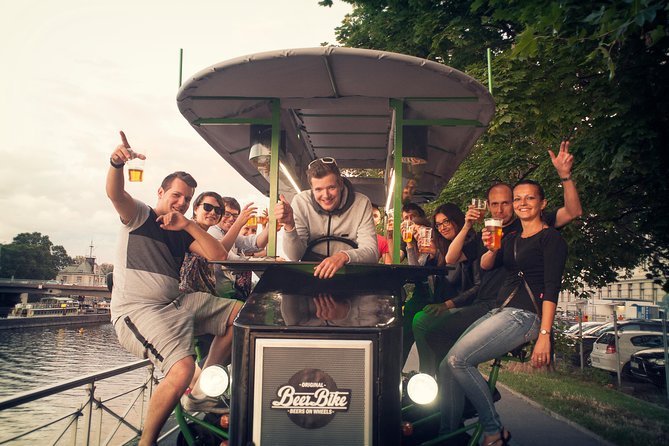 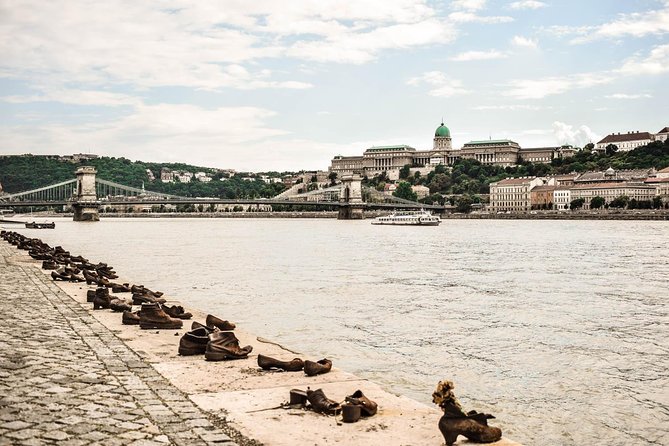 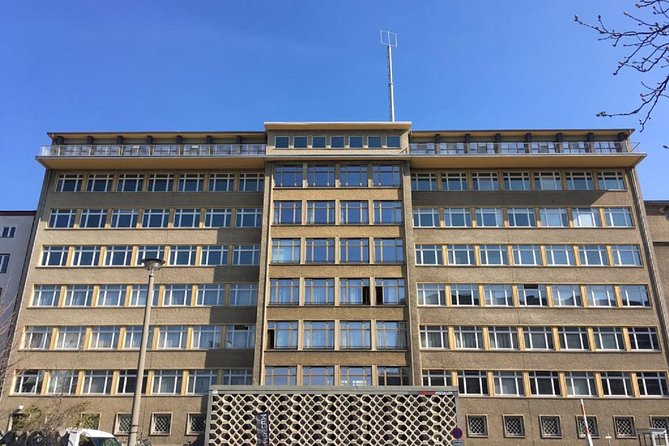 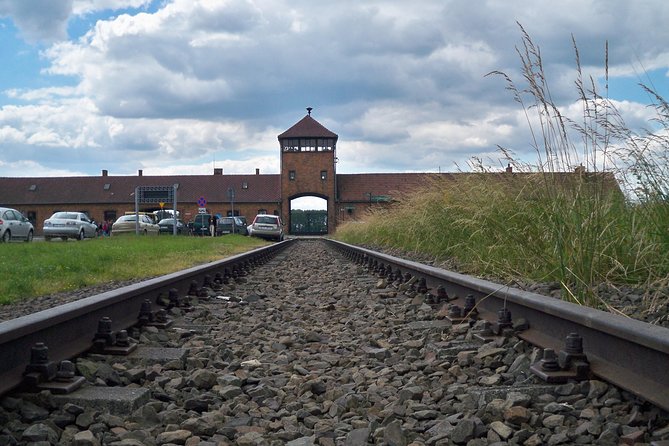 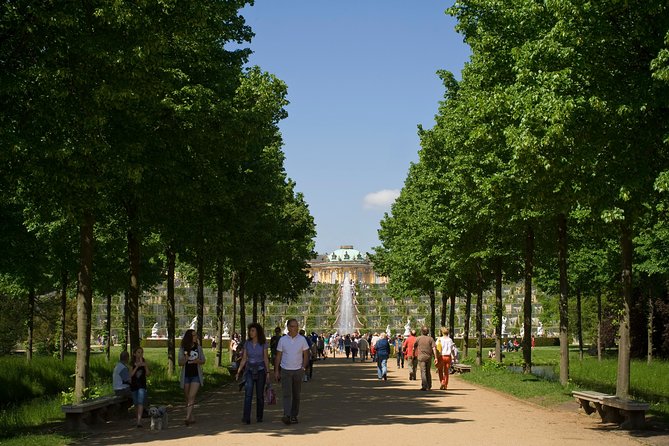 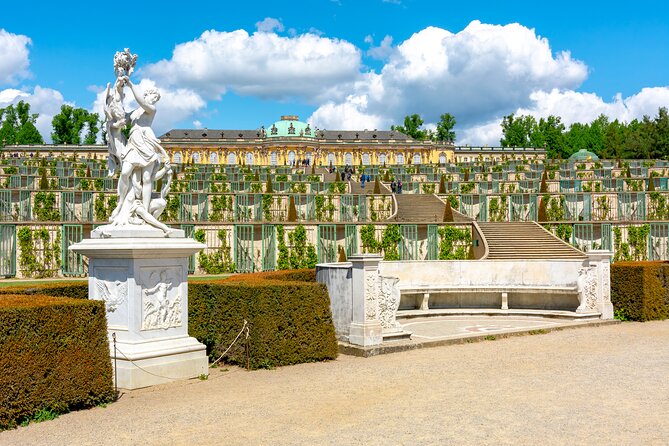 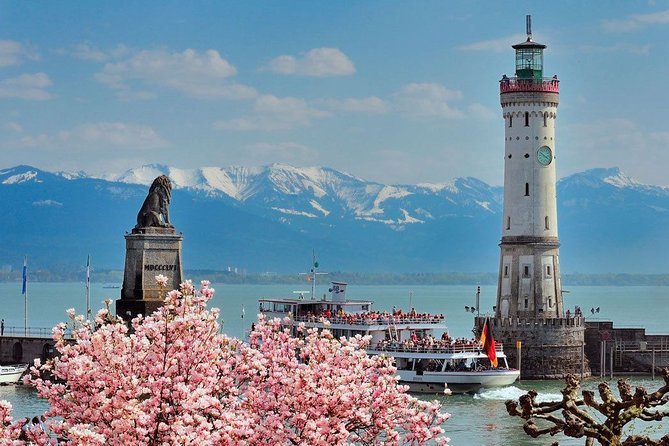