Vatican Galleries including the one of the Maps, Tapestries and Candelabra

Get off at "Ottaviano" Stop on Metro A line.From the station, walk on Via Ottaviano following the indication to St. Peter square.When you arrive across at Via Germanico, go to the right follow the street.After 100 mtr, Via Vespasiano will be on your left. At the number 28, you will find our office. 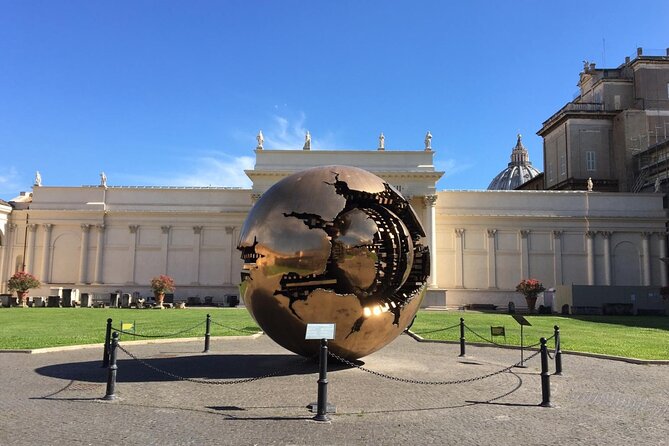 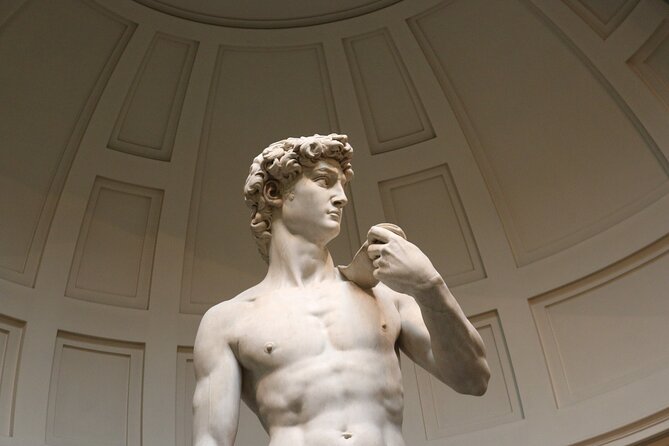 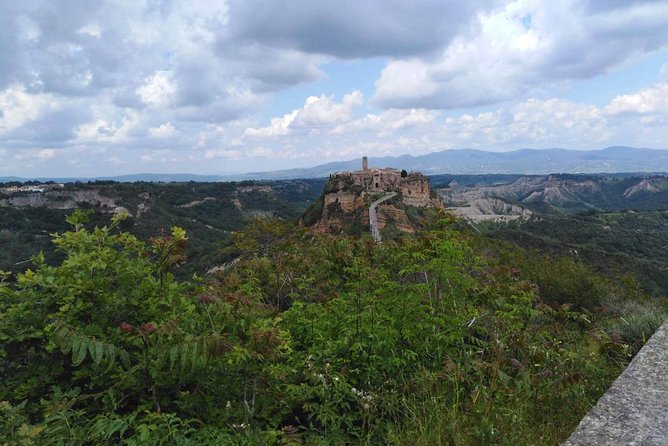