All Inclusive Day Excursion to Galle

Located at the abode of one of Sri Lanka’s famed landscape architects, Bevis Bawa (Brother of famed urban architect, Geoffrey Bawa), the Brief Garden in Beruwala is a little peaceful corner of the world where a diverse range of flora dwell alongside man. The unique garden, considered to be a Noah’s Ark of flora, is a timeless piece of landscape architecture that enthralls the traveler of today, due to the pleasing, kaleidoscopic blossoms it produces to the eye. Thus making it a must visit floral masterpiece, should you be that nature lover. The origins of the Brief Garden goes back to the year of 1929, when his mother had left the family estate to him. Initially a rubber plantation, Bevis Bawa, decided to build his abode here and completely transform the Brief Estate from a rubber estate to a horticultural one. Ever since the transformation of the rubber plantation, the Brief Garden still remains to be just one of the few privately owned gardens in the country that can rival the likes of the Peradeniya Royal Botanical Gardens and Hakgala Botanical Gardens.

Madu River is one of the very fragile and important ecosystems in Sri Lanka. It is located just south of Bentota and about 70 KM from Colombo city tour. One can easily reach it due to its existence on one of the busiest main roads of Sri Lanka, known as Galle-Colombo main road. This ecological complex is a Ramsar wetland and it is the second-largest wetland on the island. 28 islands (some of them are inhabited by the human) are included in the Madu River estuary. The extent of Madu River wetland is 915 hectares and harbours multi-varied Bio-diversity Eco-systems. Madu River wetland is fed by seven tributaries which creates the main water body of the wetland. This water mass runs through lands that spread over 2300 hectares, which is a national sanctuary since 2006. The most important asset of the fragile eco-system of Madu River is its mangrove forests (exploring Sri Lanka mangrove forests in Sri Lanka). These mangrove forests are providing the protection for a large number of aquatic bird, animal and plant species. The eco-system in Madu River is the home for different kinds of aquatic plants, crabs, shrimps, fish, insects, amphibians and many other animal life including the crocodile (Sri Lanka crocodile). Madu River is inhabited by a large number of animals and its bio-diversity is at a very high level. It is inhabited by 247 animal species, 111 bird species, 70 fish species, 50 species of butterfly and many numbers of other creatures. Madu River is one of the best places to witness the different types of mangroves in the country.

Turtle farm in Hikkaduwa or Sea Turtle Hatchery & Rescue Center is a small and yet a very nice turtle farm and rescue center. Here visitors may see turtle eggs which are safely buried in the sand hatchery. It usually takes two days for eggs to hatch. Turtles are held really gently with great attention to their proper development so that they can later be safely released into the sea where they can live in their natural habitat. This is the reason why here visitors can see turtles in many different sizes; turtles need to grow in order to be released and continue living on their own. Regrettably, visitors will also be able to see turtles with mutilated bodily parts sadly, for instance without forelegs or hind legs . This bodily harm is normally afflicted by boat engines. Once they lose one of their limbs, turtles get off balance and it takes quite some time till they recover in order to have full body command the same as prior to the accident. This is why this farm is also considered to be a unique shelter that helps disabled turtles to find their body balance and sustain their lives.

The Galle Fort, or Dutch Fort as it is also known, is a fortification first built by the Portugese on the Southwestern coast of Sri Lanka. The initial fortifications, which were built in the late 16th century, were quite basic. However the fort underwent extensive modifications in the 17th century by the Dutch, making it one of the most important archeological, architectural and historic monuments to illutrate the European influence in South East Asia between the 16th and 19th centuries. According to a statement by UNESCO the site was recognized as a World Heritage Site for its unique exposition of an urban ensemble which illustrates the interaction of European architecture and South Asian traditions from the 16th to the 19th centuries which is the criteterion number four for such recognition. When the Dutch took over they found the defenses highly lacking in terms of the old fortifications. Hence they decided to encircle the entire peninsula in the strongest fortifications to defend themselves against other colonial agencies. They had walls towering walls built with coral and granite. There were 14 bastions built over an area of 130 acres. Some of the names of the bastions that the Dutch built are Star, Moon, Sun, Aurora, Tremon, Kleipenberg and Emaloon. Most of the walls were built in 1663. The town that was created within the walls was built in a well-planned grid layout. The roads close to the outer edge of the city were built parallel to the forts ramparts, allowing for easier access for defense in case of an attack or breach. 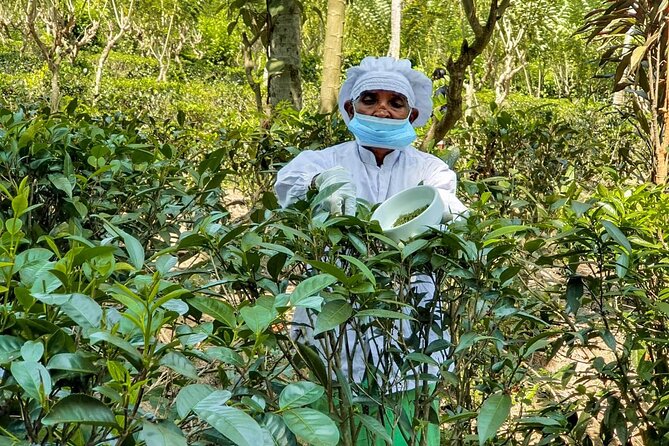 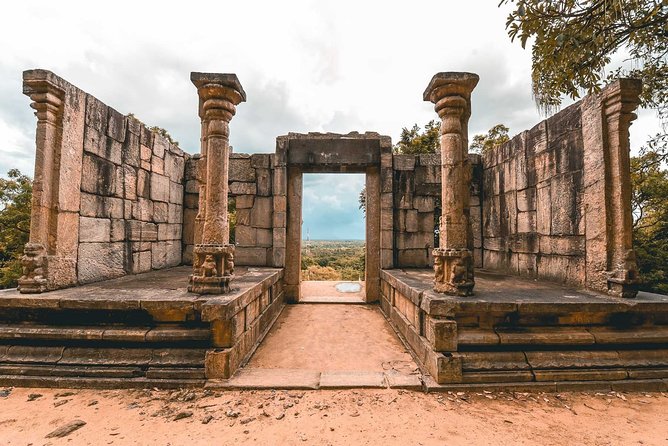 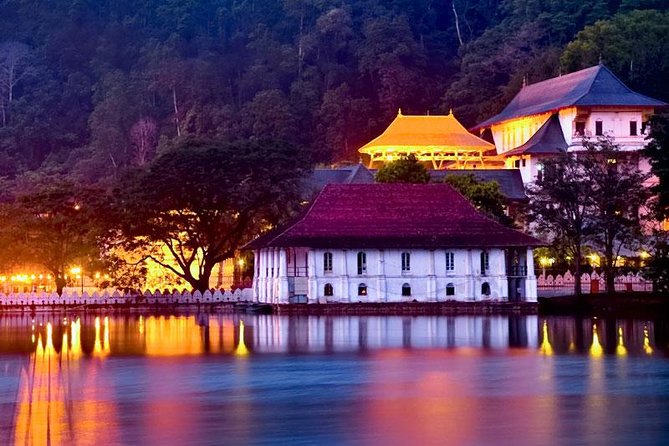 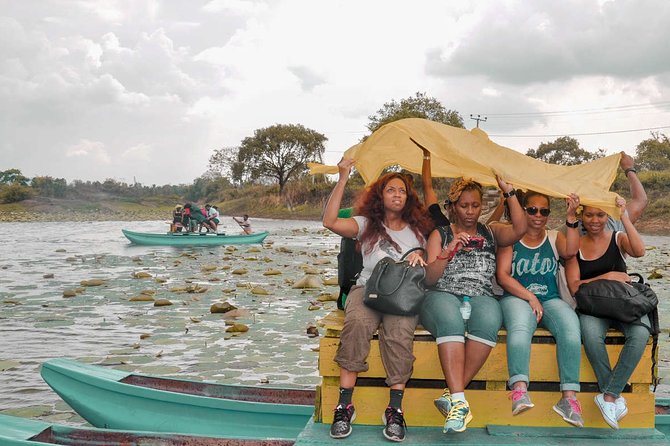 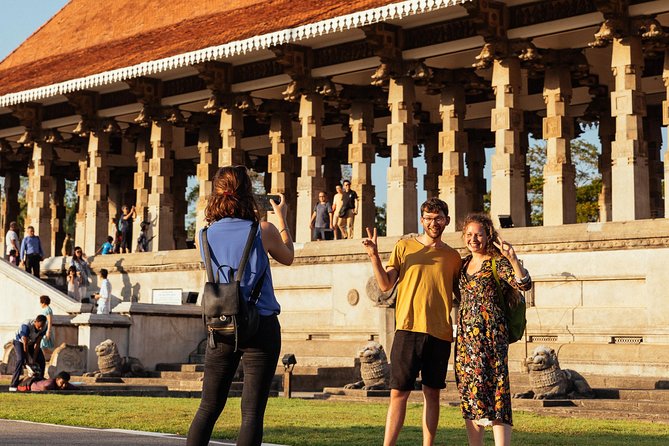 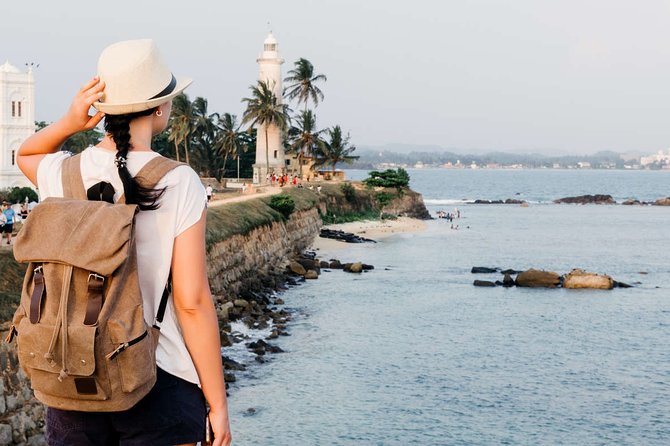