Riga to Vilnius transfer with Sightseeing

You will be picked up from your hotel in Riga by our English speaking driver and will drive to Latvias region of Bauska. After the visit of Rundale palace we will have short drive to Bauska castle and afterwards we'll drive straight to Vilnius city. Your driver will lead you up to the museum ticket office. This will be full day trip and Local restaurants for lunch will be advised by our driver. Please inform us in advance if you have any detours in mind and we will adjust the route accordingly, we're flexible!

Rundāle Palace - one of Latvia’s hidden gems, due to its difficult to reach location, is the Baroque palace of Rundale. Designed by the Italian architect, Bartolomeo Rastrelli, famous for the Hermitage and Peterhof in Russia, this is quite simply one of the most stunning buildings in the Baltic region. Palace was built from 1736 until 1768 as the summer residence for the Duke of Courland, Ernst Johann von Biron, by Rastrelli. It served as a palace for various nobility up until the first world war, when it became a garrison for the German army. From then Rundale suffered, as it was used as a hospital, school and even for grain storage before becoming a museum in the 1970’s.

The oldest part of Bauska Castle is built specially for the use of firearms. It is a characteristic example of Latvia’s 15th-17th century military construction. The residence-type castle, fortified with bastions, fortification walls and earthen ramparts, is a more recent structure.

The reconstruction of the more recently built part of the castle began in the 1970s with the aim to turn it into a tourism object as a part of historical, archeological and architectural heritage of national importance.

Pickup from any hotel or address in Riga 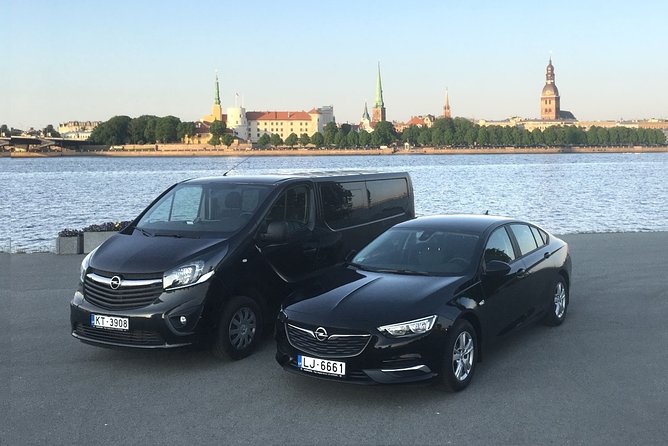 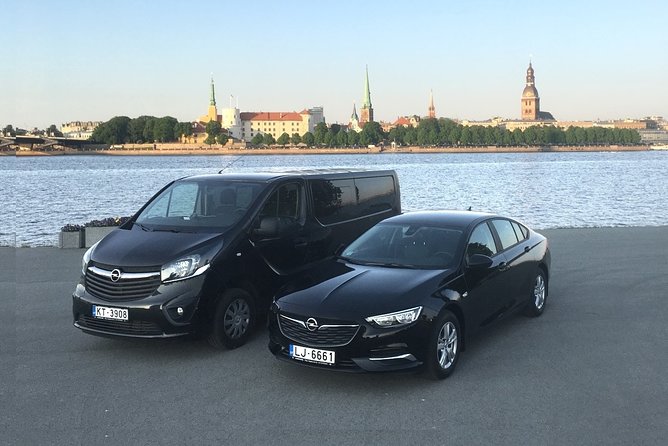 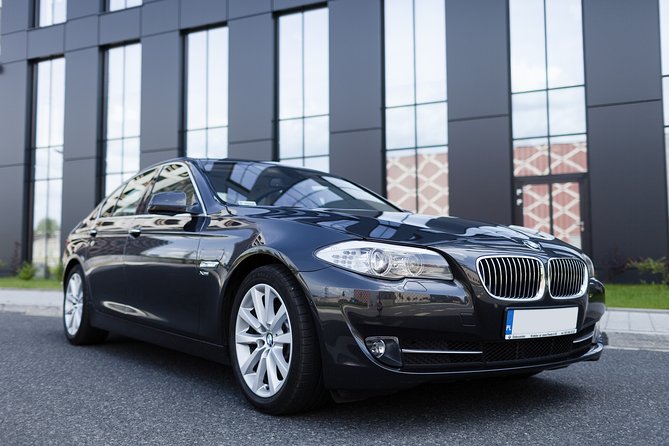 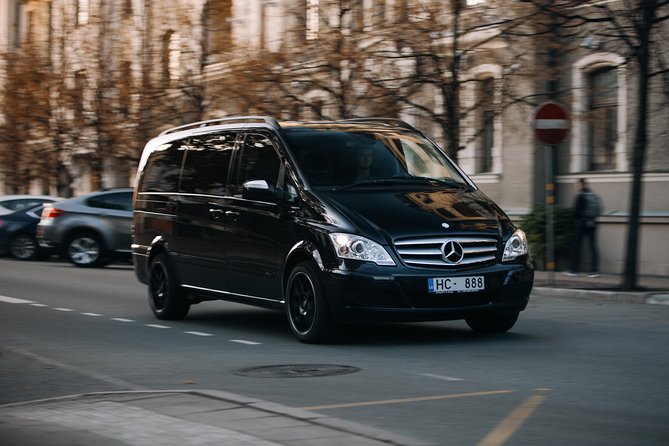 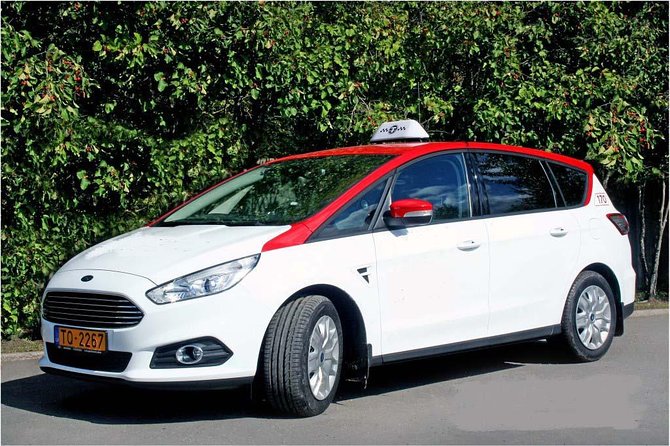 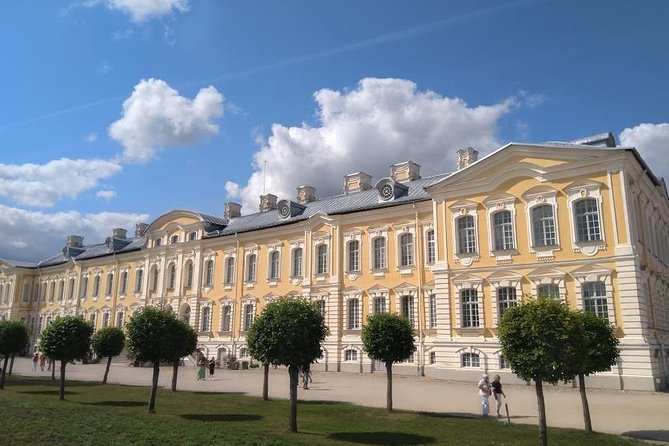