Overnight Trip to Luxor from Aswan

At 7:00 am Emo Tours expert Tour guide will pick you up from your hotel in Aswan to enjoy a day tour to the Temple of Kom Ombo. The Temple of Kom Ombo was built on the honor of two deities the crocodile-headed Sobek, god of fertility and creator of the world, and Haroeris or the ancient falcon-headed Horus,

Then transferred to Edfu by road to visit the majestic temple dedicated to Horus which is considered by most to be the best preserved cult temple in Egypt. around 14:00 Start your Tour Visiting Karnak Temple the greatest example of worship in the history, around 3 hours there then Transfer you to Lotus Nile Hotel For Check in and take some rest before Starting your Night Visit to Luxor Temple

Around 18:00 pm Pickup from your Hotel By Our Expert Tour guide to Start your evening visit to Luxor Temple it was built by Amunhotep III in 18th Dynasty in the New Kingdom and it was completed by Ramesses II during the 19th Dynasty. Later you will be driven Back to your hotel in Luxor overnight in Luxor.

Day 2 Visit Valley of the Kings, Colossi of Memnon and Hatshsute Temple

Breakfast at the hotel and around 7:00 am Pickup from your hotel by our expert tour guide to start your day tour visiting the West Bank where you will visit the Valley Of The Kings, the magnificence of the grandeur of architecture which was used for burial, there are many kings buried in this valley. The most known tombs are King Tutmosis I, Tutmosis III, Tut-Ankh-Amon, King Ramssess VI, King Mrenptah and AmonhotepII.

Followed by a visit to the Temple of Queen Hatshepsut that known as El Dir El Bahari which was built by Queen Hatshepsut the daughter of Thutmosis I, who ruled Egypt about 20 years during the 18th Dynasty (approximately 1490-1469 B.C), the only pharaonic woman who reigned ancient Egypt.

The Karnak Temple Complex, commonly known as Karnak (/ˈkɑːr.næk/,[1] from Arabic Khurnak meaning "fortified village"), comprises a vast mix of decayed temples, chapels, pylons, and other buildings near Luxor, in Egypt. Construction at the complex began during the reign of Senusret I in the Middle Kingdom (around 2000–1700 BC) and continued into the Ptolemaic period (305–30 BC), although most of the extant buildings date from the New Kingdom. The area around Karnak was the ancient Egyptian Ipet-isut ("The Most Selected of Places") and the main place of worship of the Eighteenth Dynasty Theban Triad with the god Amun as its head. It is part of the monumental city of Thebes. The Karnak complex gives its name to the nearby, and partly surrounded, modern village of El-Karnak, 2.5 kilometres (1.6 miles) north of Luxor. 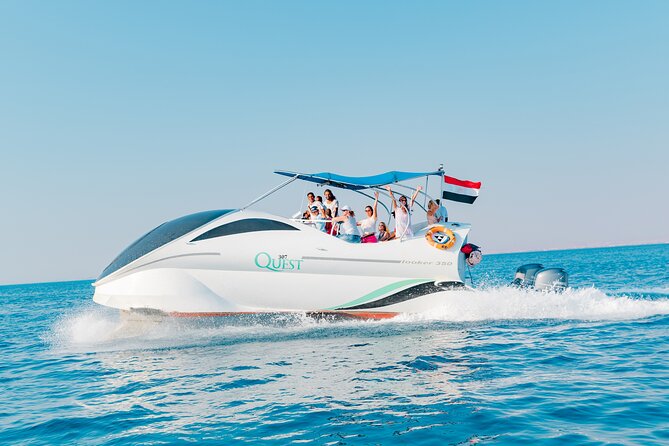 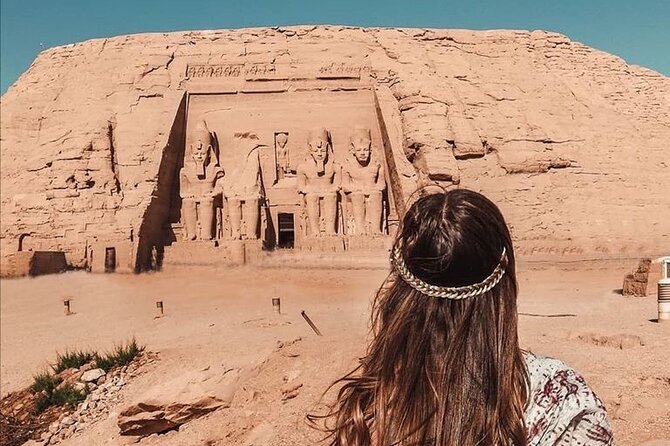