Omicho market is popular as the kitchen of Kanazawa citizens where seasonal fish and fruits gather, and it can be said that the crabs caught in the Sea of Japan face quite the fate, for it is here where the crabs are lined up, and then also the locally sourced fruit and oden's you can eat while walking around. You can enjoy this scene at your leisure.

A symbol of Kaga Hyakumanges, was built in 1583 by Toshiie Maeda in full scale and was placed as a residence of 14 Maeda family of Kaga clan until 1869. All buildings other than Ishikawa gate and 30 Nagaya (row houses) have disappeared due to repeated fires, but since 1996 the public has benefited from Kanazawa Castle Park. In 2001, historical buildings were faithfully restored as best possible based on old pictures and old documents. The landscape has once again been revived for the present age.

Kenrokuen is one of the three famous Japanese national gardens, listed along with Mito Kairakuen and Okayama Korakuen. The garden boasts a beautiful appearance during every season, and the stunning winter snow hanging together with the famous Koji lanterns in Kanazawa. This is both a symbol and a must-see for Kanazawa sightseeing.

Suzuki Daisetsu Museum is a spot infused with the thoughts of a world-famous Buddhist philosopher, Suzuki Daisetsu, born Kanazawa, who made Zen culture widely known abroad. Further, Mr. Yoshio Taniguchi is represented here. He is famous for designing large portions of the New York Museum of Modern Art, in particular the extension and renovation of MoMA in 2004, consisting of three buildings, the "entrance building", the "exhibition building", the "thought space building." Here, various representations have been constructed. In the exhibits, it appears as though you passes through a long and narrow corridor that leads to a different space. There is freedom to think and feel as you wish, to touch, watch, and see things as they appear to you, as there is no formal explanation. There is also a space for the various world views of Zen, including the biggest attraction, "the garden of water glasses." Here there is a mysterious charm that draws in the visitor for whatever purpose that might be.

The house has a lovely garden and a number of interesting displays to help you learn about life in earlier times in the city and in this part of Japan. It's beautifully preserved and the small garden attached to the house exactly what you would want to see in a property like this.

Your guide will pick you up at your hotel's lobby at 9:00 am. 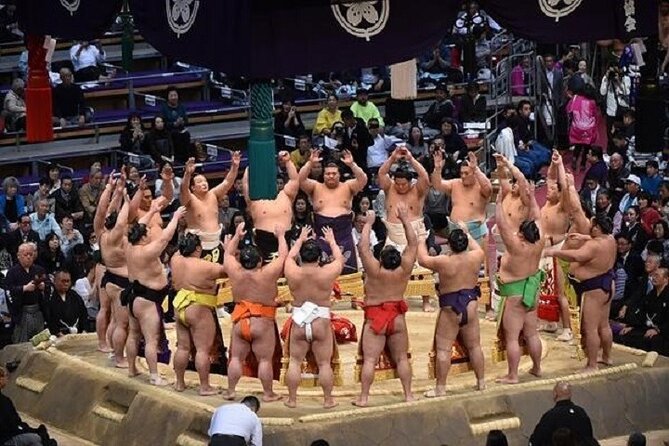 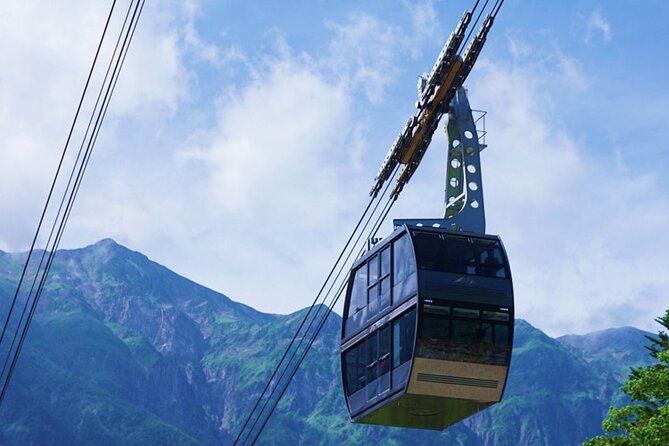 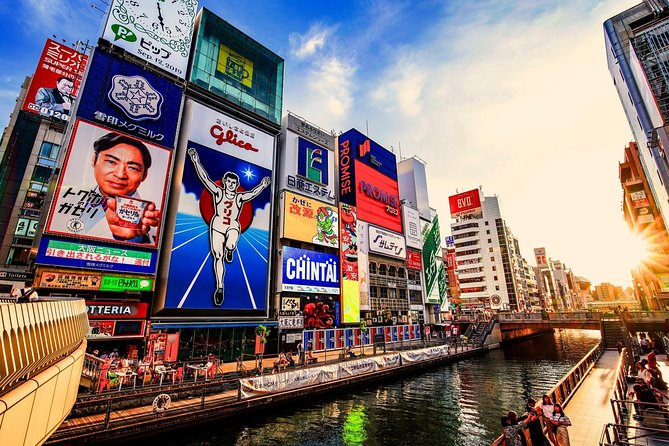 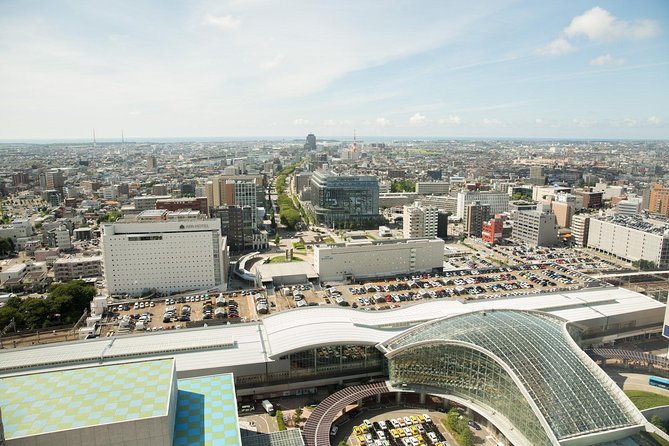 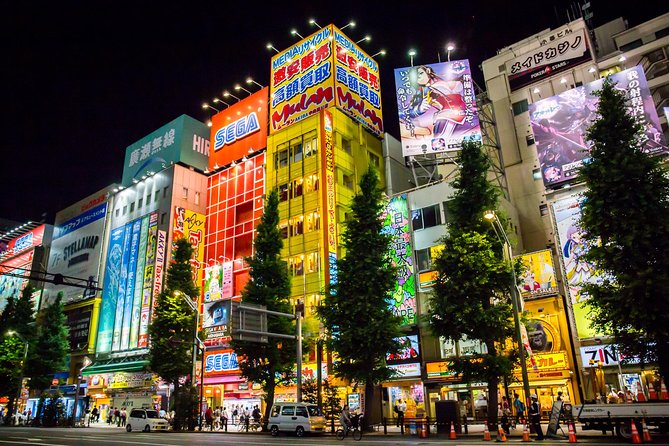 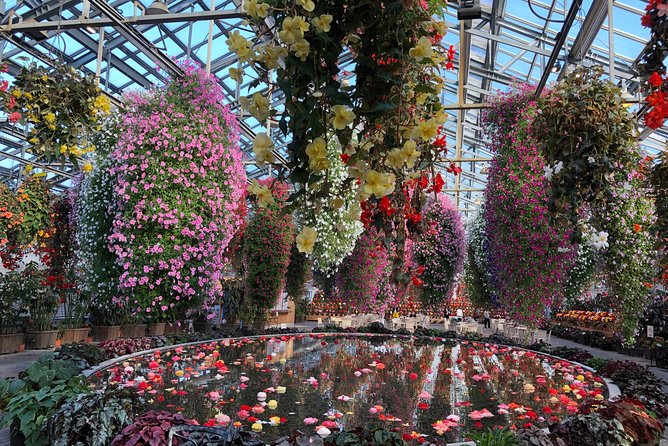