Our tour starts here, with the story of it's ghosts.

pass through and experience it's ghost stories

Guests of the Marshall house have reported seeing amputee soldiers wandering the halls. One particular ghost haunts the lobby. His arm is missing. And he is pleading with guests to get him the surgeon. Then he disappears.

It was one of the original 4 squares in Savannah and the hangman’s grounds. In the center of Wright square once stood the Savannah gallows. It’s most famous ghost once dangled from it’s noose. Her name was Alice.

Harry Houdini was good friends with the owner, and it’s said he haunts this store. His figure can be seen in the second floor. And he often makes the keys magically fly. That’s so Houdini.

The other ghostly resident is that of the its last owner, Margaret Thomas. Locals call her the lady in grey. As the light of days fades and night takes over her spirit can be seen strolling through her garden dressed in her grey shawl and grand hat.

Legend has it their twin boys died playing in the chimney. And the haunt the mansion to this day.

Located in Reynolds square, the Olde Pink house is centrally located in Savannah's down town. 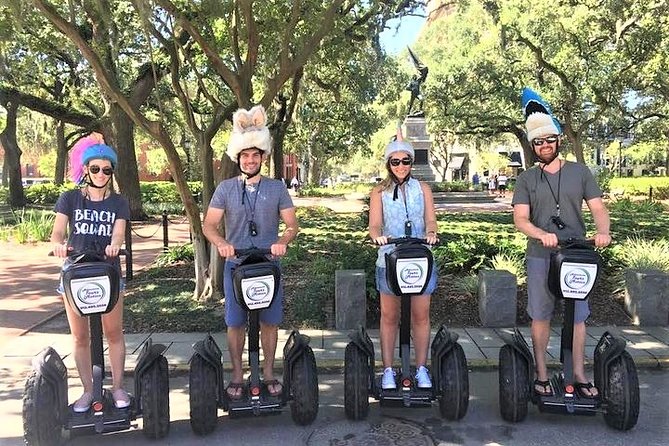 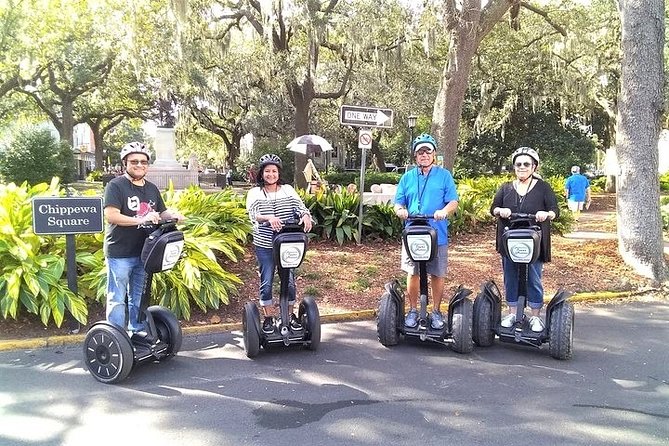 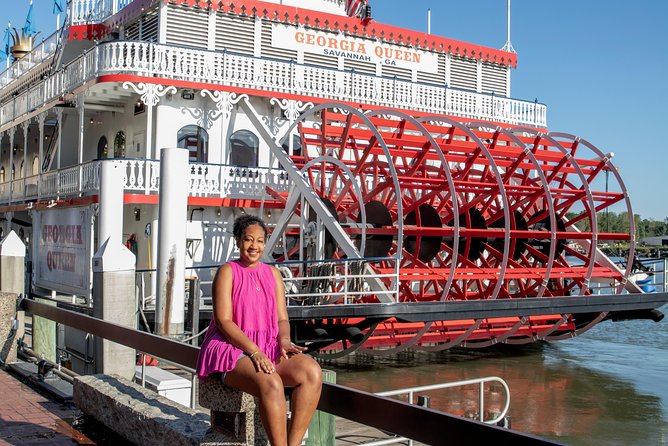 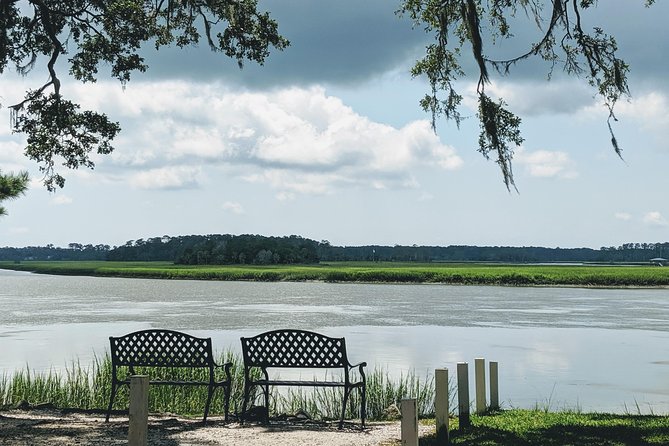 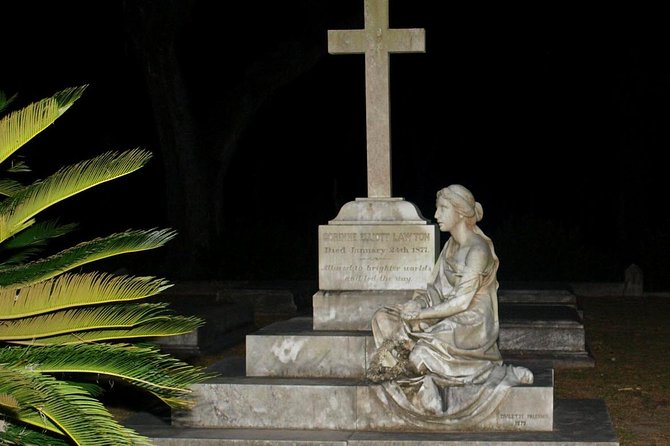 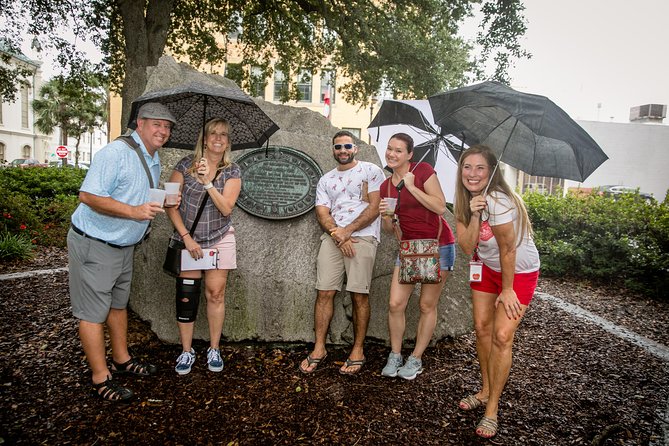 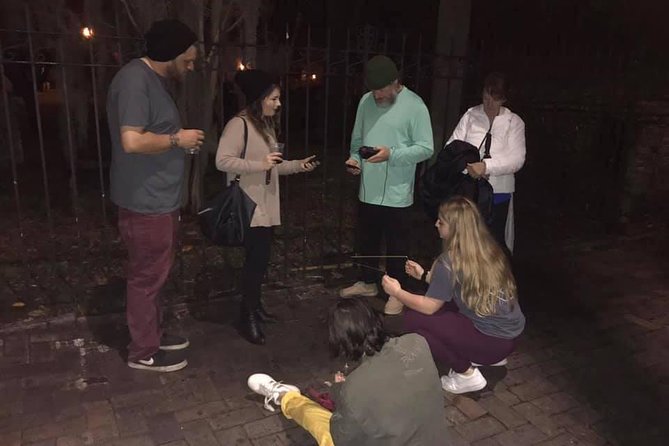