Athens is the capital and largest city of Greece. Athens dominates the Attica region and is one of the world's oldest cities, with its recorded history spanning over 3,400 years and its earliest human presence started somewhere between the 11th and 7th millennium BC.

The Temple of Olympian Zeus (, also known as the Olympieion or Columns of the Olympian Zeus, is a former colossal temple at the center of the Greek capital Athens. It was dedicated to "Olympian" Zeus, a name originating from his position as head of the Olympian gods. Construction began in the 6th century BC during the rule of the Athenian tyrants, who envisaged building the greatest temple in the ancient world, but it was not completed until the reign of the Roman Emperor Hadrian in the 2nd century AD, some 638 years after the project had begun. During the Roman period the temple, which included 104 colossal columns, was renowned as the largest temple in Greece and housed one of the largest cult statues in the ancient world.

The Panathenaic Stadium or Kallimarmaro is a multi-purpose stadium in Athens, Greece. One of the main historic attractions of Athens, it is the only stadium in the world built entirely of marble.

The Acropolis of Athens is an ancient citadel located on a rocky outcrop above the city of Athens and contains the remains of several ancient buildings of great architectural and historical significance, the most famous being the Parthenon.

Pláka is the old historical neighborhood of Athens, clustered around the northern and eastern slopes of the Acropolis

Monastiraki is a flea market neighborhood in the old town of Athens, Greece, and is one of the principal shopping districts in Athens.

The Zappeion Megaron is a part of national heritage of Greek civilization, designed by T. Hansen (1874-1888). Evangelis Zappas, a Greek patriot and benefactor from North Epirus, envisaged the rebirth of the spirit of ancient Greece and devoted his life to the revival of the Olympic Games and the promotion of the Αrts.

The Parthenon is a former templeon the Athenian Acropolis, Greece, dedicated to the goddess Athena, whom the people of Athens considered their patroness. 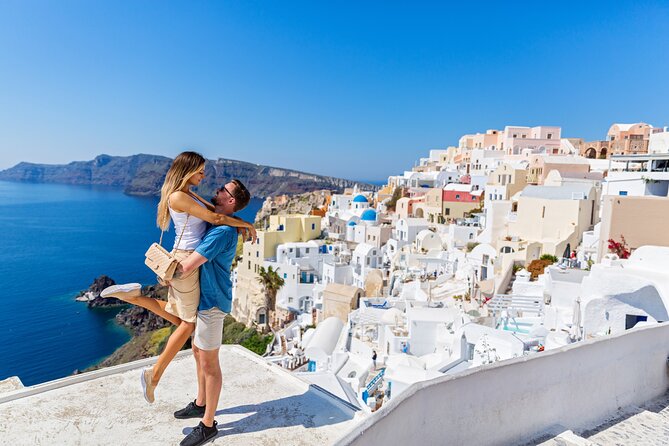 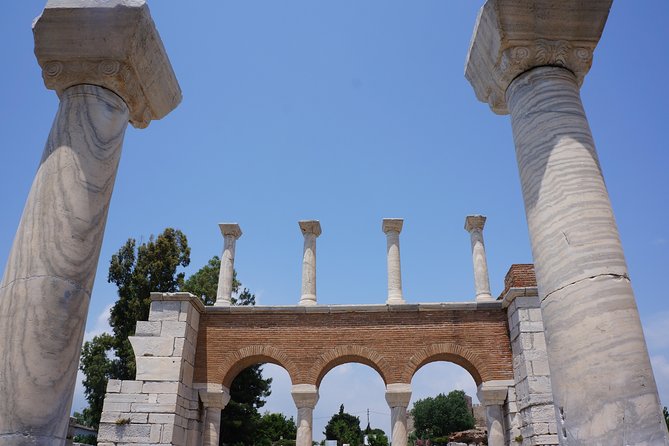 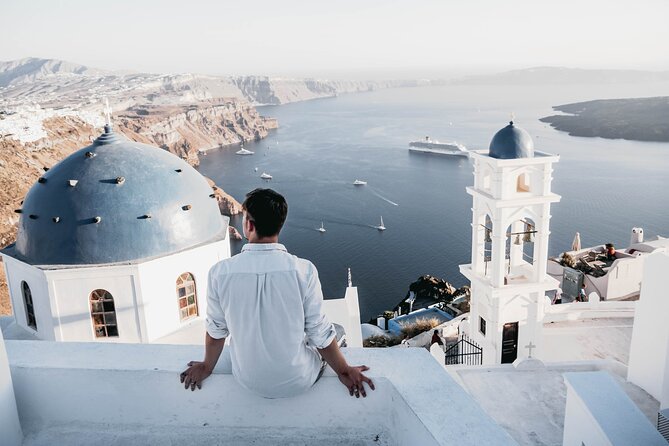 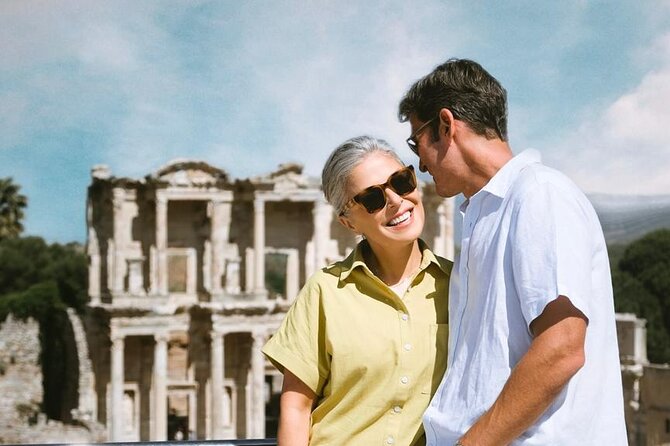 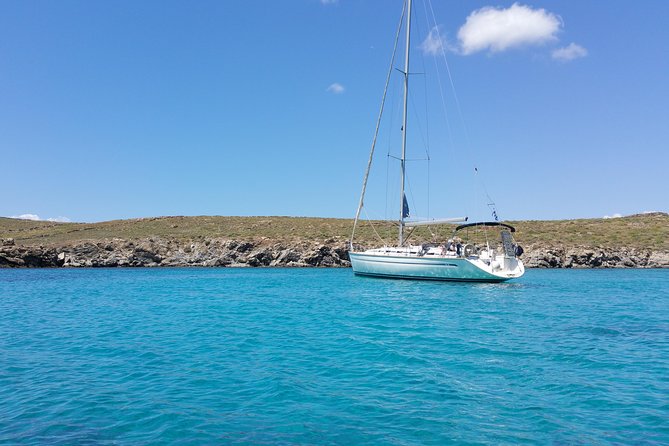 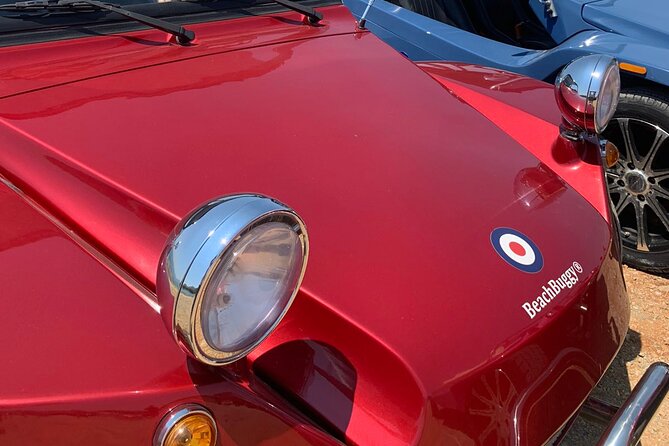 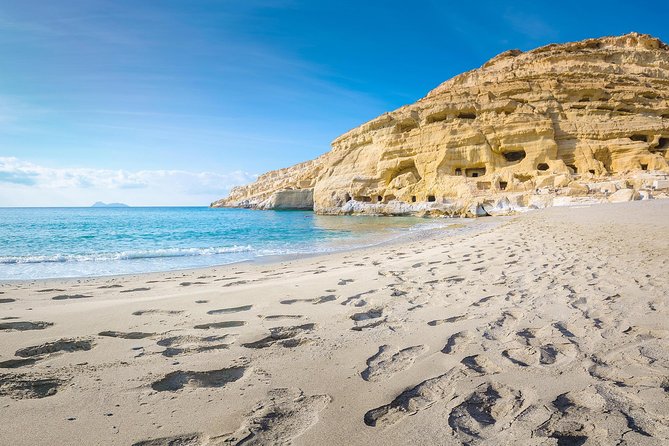 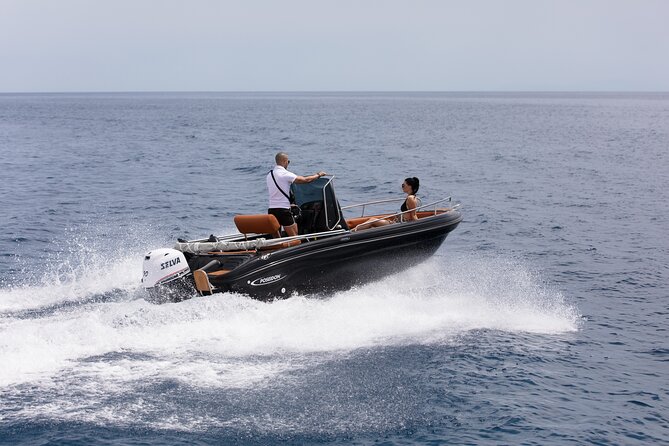