Meet your guide in the evening or late morning and stroll through the winding streets and alleyways of historic Soho. Gain some insight into the famous district’s grizzly past. With chilling tales of 18 London murderers across 21 different Soho sites, listen closely as the death toll rises.

During your tour, learn of gruesome killers including Dennis Nilsen, William Crees and the notorious Soho Strangler. Hear the strange defense of Peter Keim, unravel the mystery of the Denmark Street fire and learn about William Calcraft, Britain's notoriously competent hangman. Listen as your guide sheds light on the deadly actions of Soho's WWII slasher, the Blackout Ripper, and of course learn the truth about Jack the Ripper, widely considered to be London’s most infamous killer.

Directions: As you exit Tottenham Court Road tube station (exit 1) you will see Michael, your tour guide, he will be waving a Murder Mile flag Return point: Concludes at The Golden Lion on Dean Street 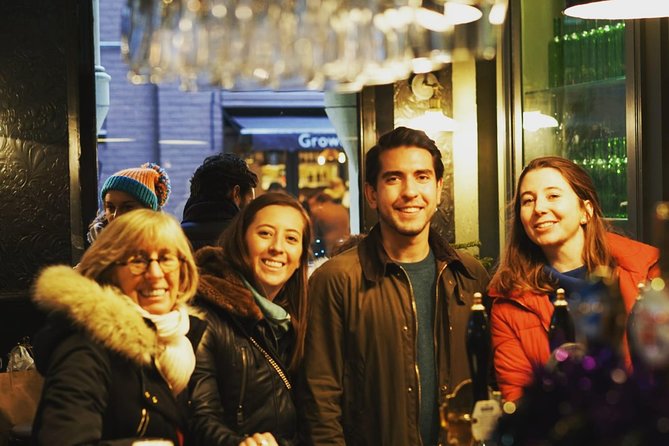 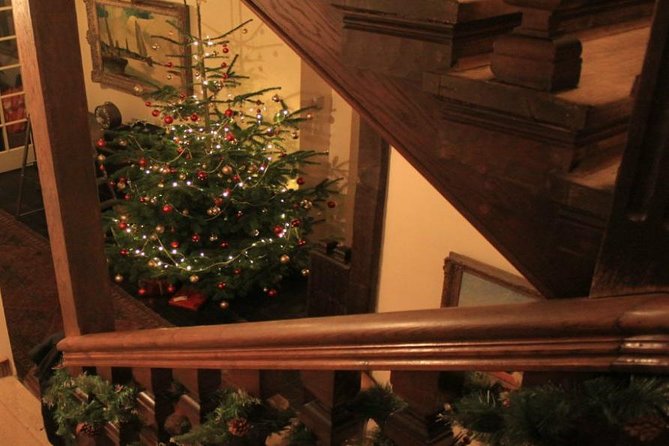 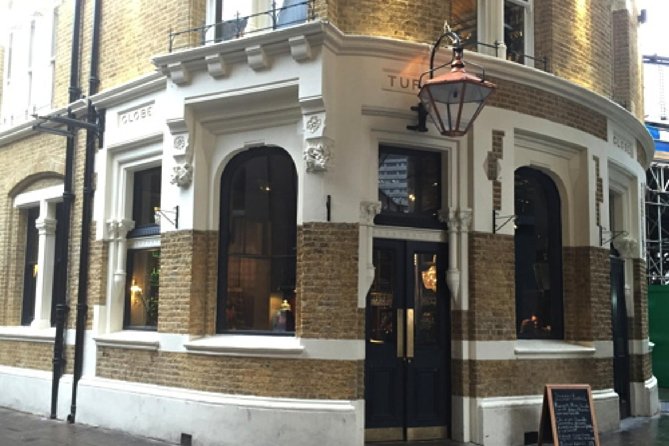 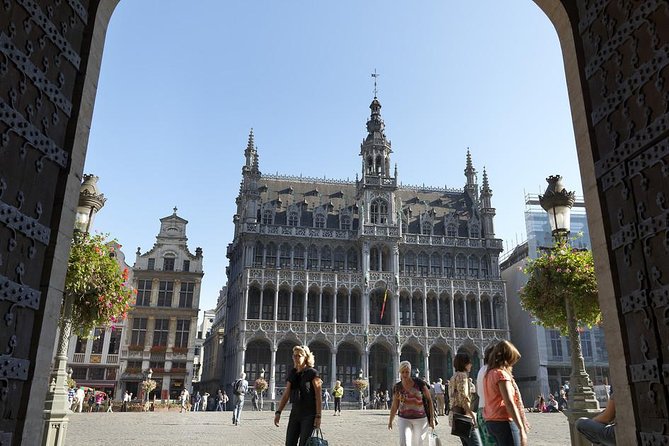 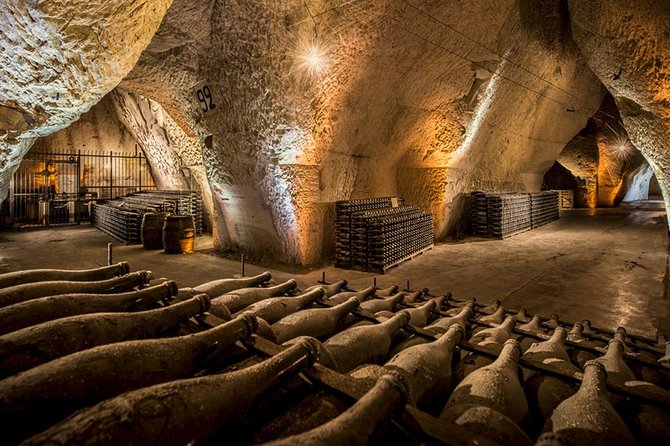