Harry P. escape game at the sorcerer's school in Montpellier

Are you looking for fantasy and magic? Are you looking to play Harry Potter and use his magic wand while in a secure space? If you answer yes to at least one of these two questions then this escape room is for you!

Enter an escape game room where magic is the key word. If the Harry Potter film resonates in you like a masterpiece then you will surely be delighted to be the main actors now!

For those who don't know Harry Potter yet, here is a quick summary:

The seven-story series chronicles the adventures of a young wizard named Harry Potter and his friends Ron Weasley and Hermione Granger at Hogwarts School of Witchcraft, directed by Albus Dumbledore. The main plot of the series features Harry's fight against Lord Voldemort, a dark mage in search of immortality who once murdered the boy's parents. At the head of his faithful followers, the Death Eaters, Voldemort has been seeking for decades to acquire absolute power over the world of wizards and Muggles (humans without magical powers).

This room is accessible from 8/9 years old 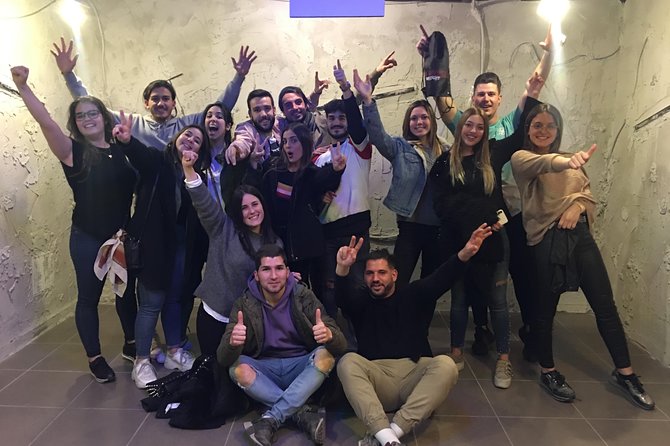 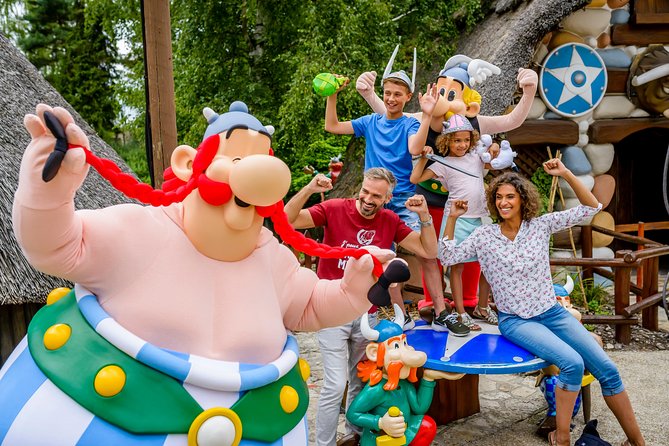 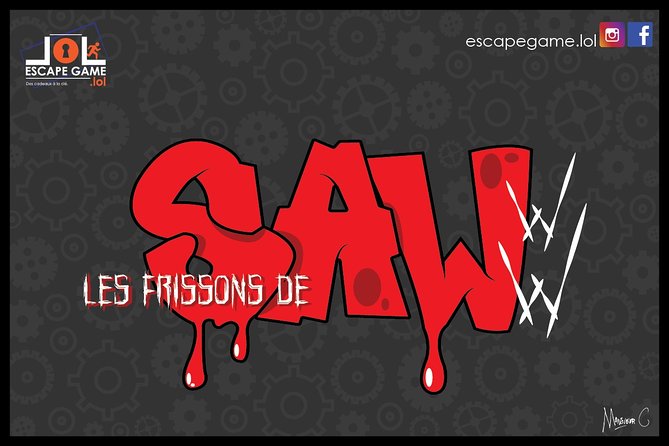 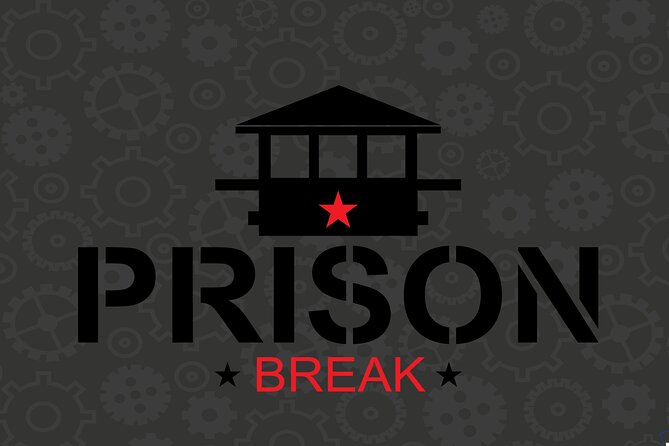 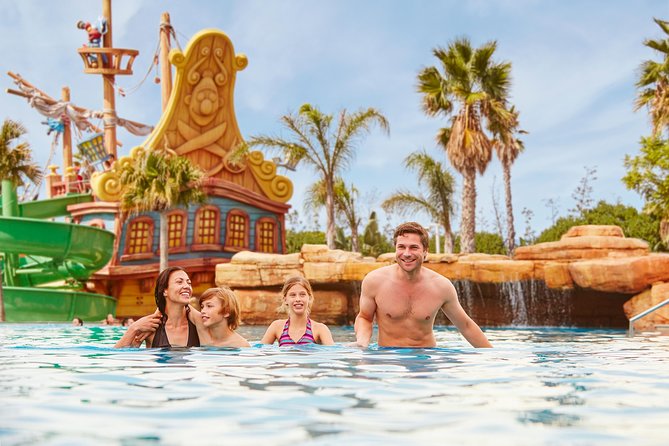 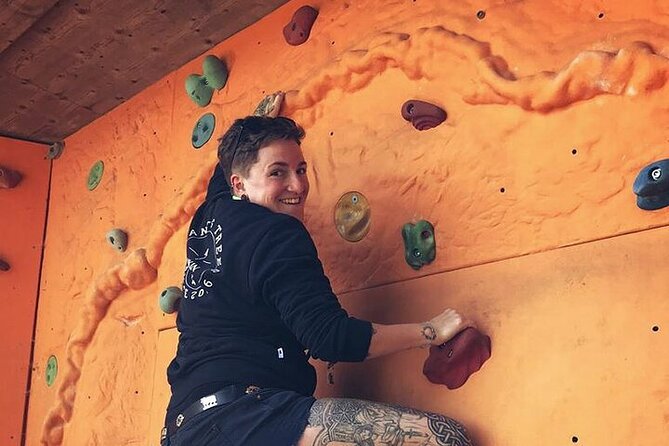 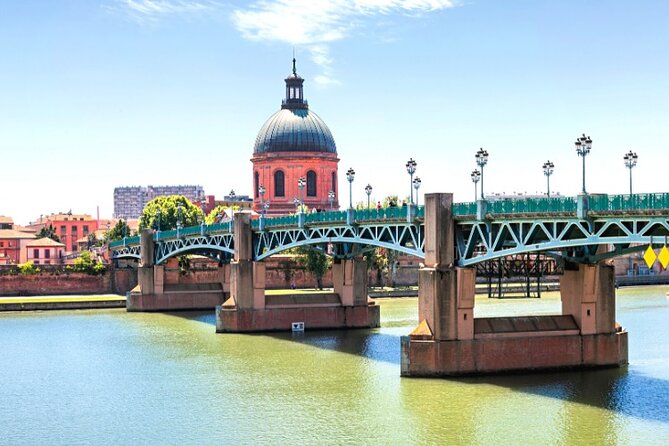 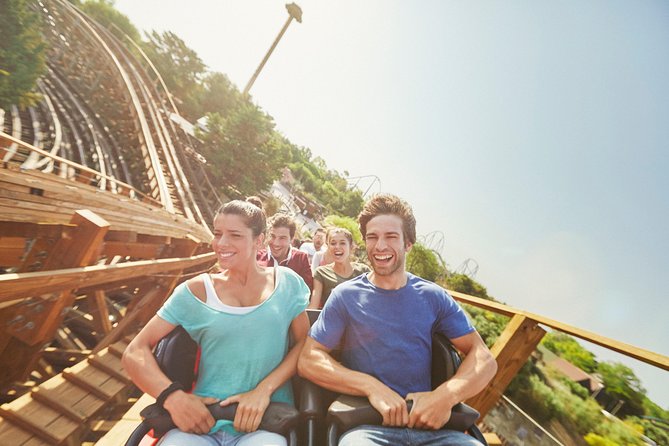